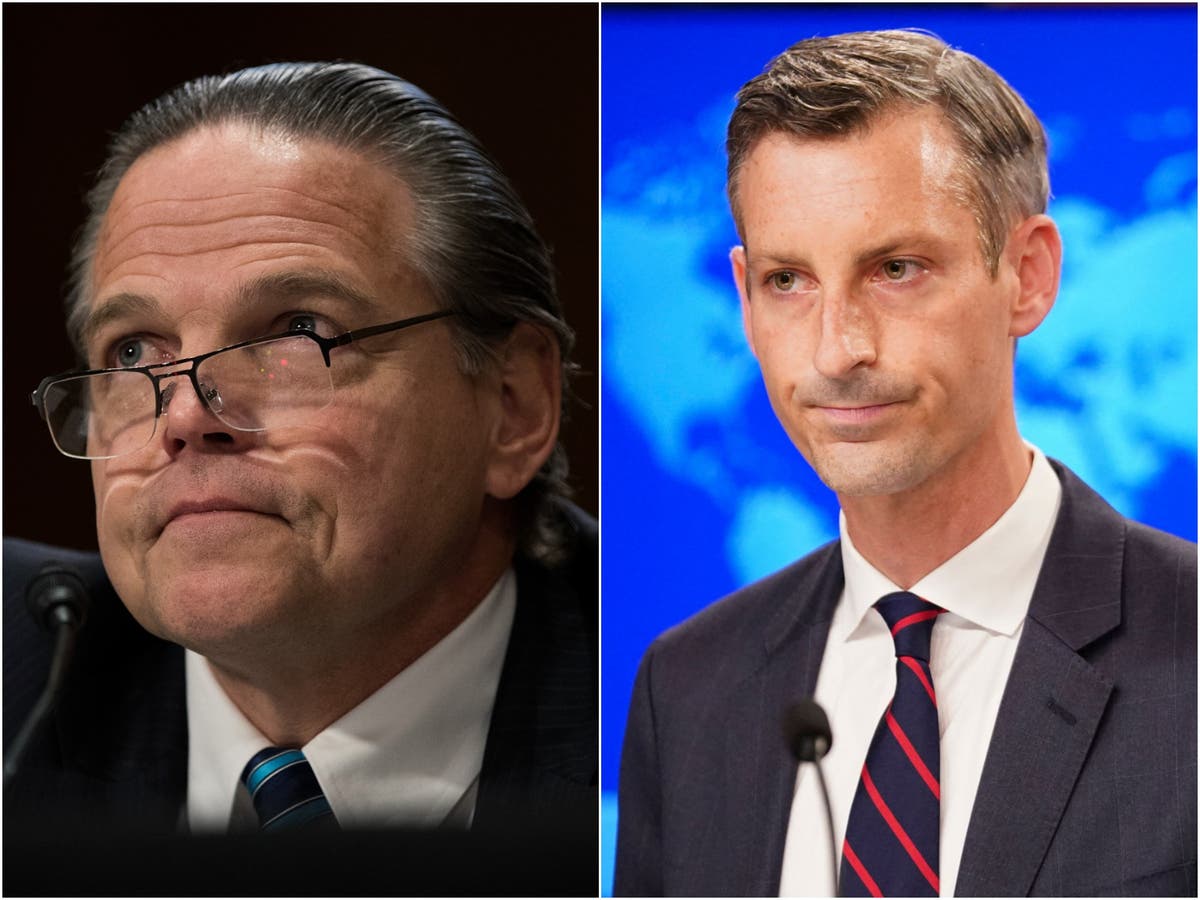 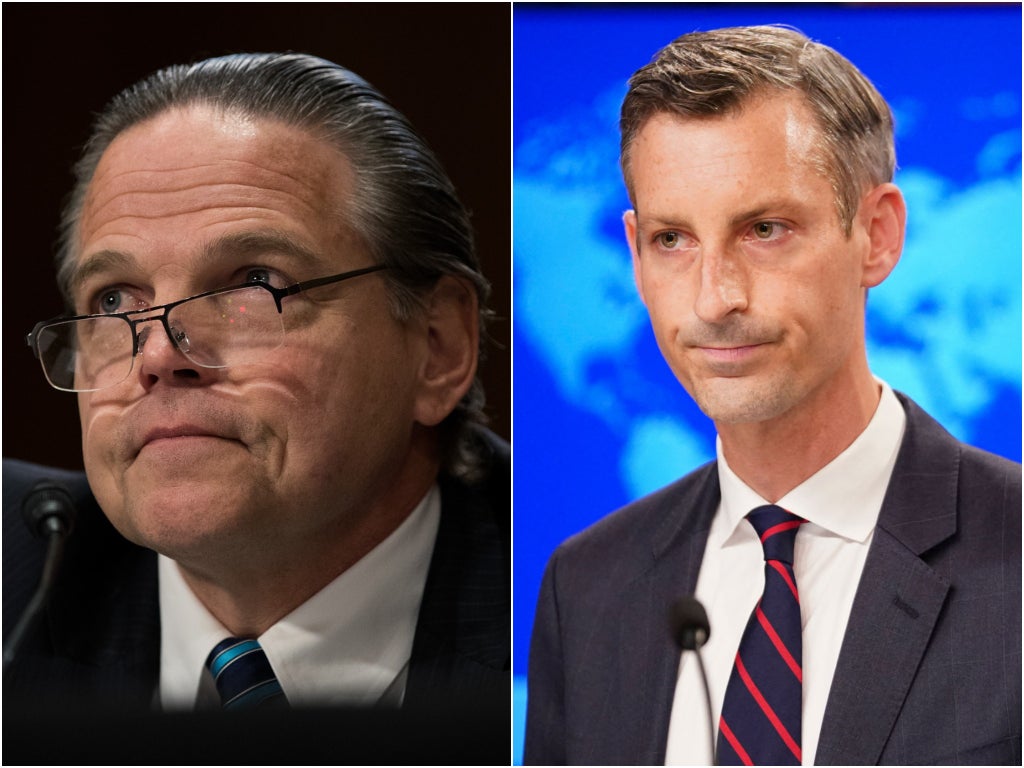 State Department spokesperson Ned Price has slammed Haiti Special Envoy Daniel Foote for supposedly lying in his resignation letter and for not properly raising his concerns about migrants leaving the country amid multiple crises.

“There have been multiple senior-level policy conversations on Haiti, where all proposals, including those led by Special Envoy Foote, were fully considered in a rigorous and transparent policy process,” Mr Price said in a statement to The Independent. “Some of those proposals were determined to be harmful to our commitment to the promotion of democracy in Haiti and were rejected during the policy process. For him to say his proposals were ignored is simply false.”

“It is unfortunate that, instead of participating in a solutions-oriented policy process, Special Envoy Foote has both resigned and mischaracterized the circumstances of his resignation,” Mr Price added. “He failed to take advantage of ample opportunity to raise concerns about migration during his tenure and chose to resign instead.”

“I’m not going to parse the contents of his resignation letter, but I do want to emphasize that we have active policy debates in this administration on a number of issues. The role of the President’s cabinet and his advisors is to provide the President with the best advice possible. No ideas are ignored, but not all ideas are good ideas,” Mr Price said.

Mr Foote resigned after less than two months in the job, arguing that he can’t stay amid the Biden administration’s “inhumane” deportation policies.

“I will not be associated with the United States’ inhumane, counterproductive decision to deport thousands of Haitian refugees and illegal immigrants to Haiti, a country where American officials are confined to secure compounds because of the danger posed by armed gangs in control of daily life,” Mr Foote said in his resignation letter on Wednesday.

Haitians have been fleeing political turmoil following the assassination of President Jovenel Moïse on 7 July and natural disasters such as the earthquake on 14 August that caused widespread devastation.

“He sought a broader mandate and oversight responsibilities, which we did not think was appropriate or prudent at the time. He shortly thereafter submitted his resignation,” a senior State Department official said according to The Miami Herald.

Mr Foote was appointed to the job in July after Mr Moïse’s assassination. He served as the ambassador to Zambia under President Donald Trump from 2017 to 2020.

Mr Foote said in his resignation letter to Secretary of State Antony Blinken that he was leaving his job “with deep disappointment and apologies to those seeking crucial changes”.

“Our policy approach to Haiti remains deeply flawed, and my recommendations have been ignored and dismissed, when not edited to project a narrative different from my own,” he added in the scathing message.

Mr Foote said the Haitian people are “mired in poverty” and are “hostage to the terror, kidnappings, robberies and massacres of armed gangs” and that they’re “suffering under a corrupt government” that has alliances with those gangs.

Arguing against the deportation of Haitian migrants who have made it to the southern US border, Mr Foote said Haiti “simply cannot support the forced infusion of thousands of returned migrants lacking food, shelter, and money without additional, avoidable human tragedy”.

“The collapsed state is unable to provide security or basic services, and more refugees will fuel further desperation and crime. Surging migration to our borders will only grow as we add to Haiti’s unacceptable misery,” he wrote.

He added that Haiti needs “immediate assistance” and “money to deliver Covid vaccines and so many other things”.

Blasting international political interference in the country, Mr Foote said that what Haitians “really want” is to choose their own path “without international puppeteering and favoured candidates”.

“Last week, the US and other embassies in Port-au-Prince issued another public statement of support … for the unelected, de facto Prime Minister Dr Ariel Henry as interim leader of Haiti, and have continued to tout his ‘political agreement’ over another broader, earlier accord shepherded by civil society,” Mr Foote added. “The hubris that makes us believe we should pick the winner – again – is impressive. This cycle of international political interventions in Haiti has consistently produced catastrophic results. More negative impacts to Haiti will have calamitous consequences, not only in Haiti, but in the US and our neighbours in the hemisphere,” he concluded.