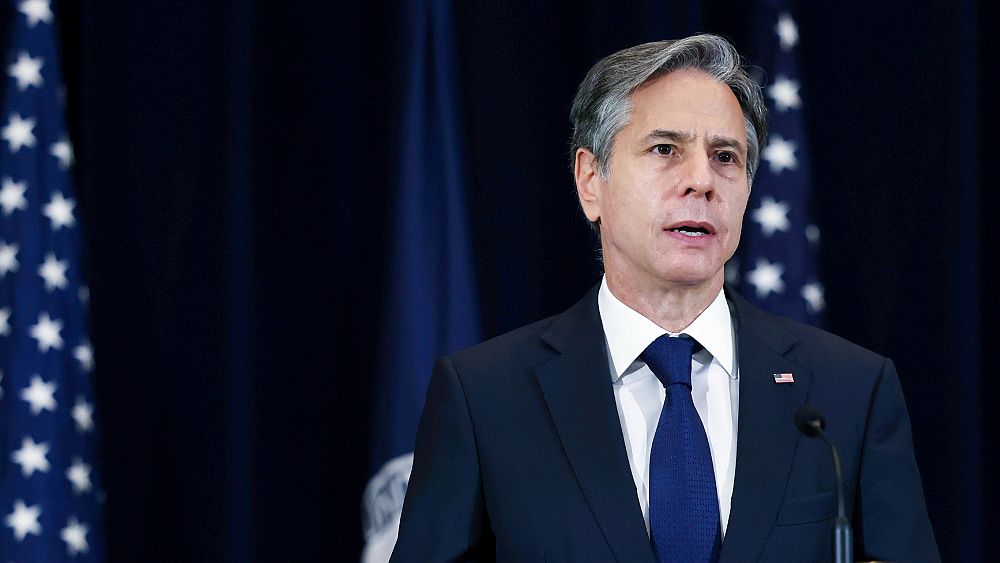 US Secretary of State Antony Blinken testified before Congress on Monday where he defended Washington”s handling of the end of the country’s 20-year presence in Afghanistan.

Blinken repeated President Joe Biden’s argument the US faced a choice between escalation or withdrawal.

Republicans grilled Blinken over what they called an “unmitigated disaster of epic proportions”.

Republican Congressman Michael McCaul referred to the rapid withdrawal from Kabul as a “debacle, a disaster and a betrayal”.

Meanwhile, Secretary Blinken defended the actions of the Biden administration during the last several months in Afghanistan.

He said: “We inherited a deadline, but not a plan from the Trump administration”.

Blinken has tried to keep the attention on the largest human airlift in history, which saw 125,000 people evacuated.

But attention has returned to those who were left behind.

Blinken said he’s in constant contact with American citizens on the ground in Afghanistan. He said he’ll appoint a high-ranking official to oversee the continued efforts to get them out of Afghanistan.

Watch the full report in the video player, above