Chika Stacy Oriuwa was on a clinical rotation in the emergency department one day in 2018, wearing her scrubs and stethoscope when she felt a tug on her shirt. It was a patient, who said: “Excuse me. You forgot to clean the vomit off the floor.” Oriuwa is a medical resident, on the path to becoming a psychiatrist, but that path has been strewn with microaggressions like being mistaken for a custodian, and overt racism: she has also been asked to leave the room.

In 2020, Oriuwa became the only Black woman ever selected as sole valedictorian at the University of Toronto’s medical school after earning a medical degree and a master of science in systems leadership and innovation. The only Black graduate in her class of 259, she soon found herself the only Black resident in the university’s department of psychiatry, she says. (According to a university spokeswoman, the school has historically not collected data on race.)

The loneliness and hardships of being a first—and an only—drive her mission to make sure those who follow in her footsteps don’t have to shoulder those burdens too. “You kind of assume this responsibility of being seen as the monolith,” Oriuwa, now 28, explains. “It places this almost impossible standard of perfectionism.” 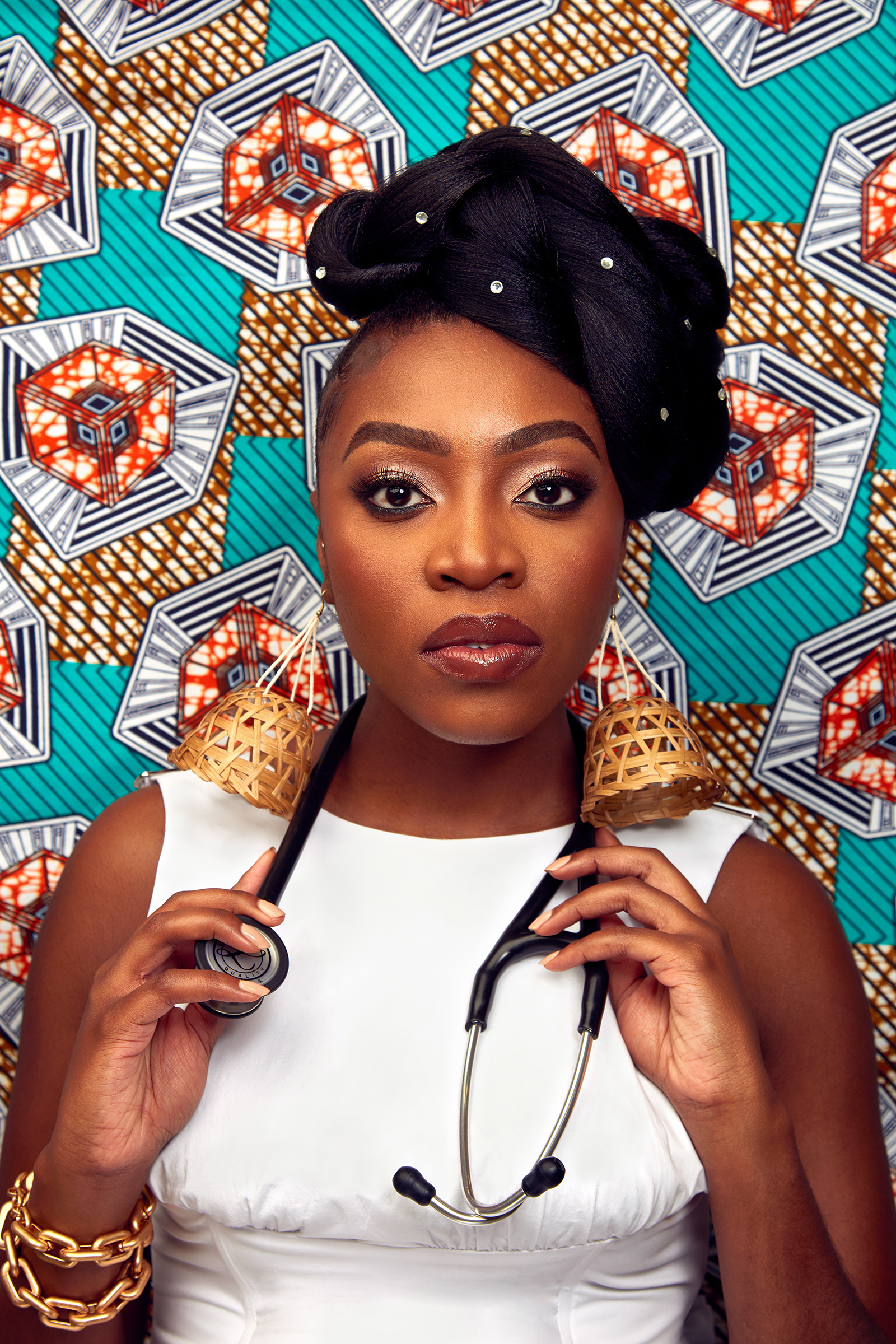 In her first year of med school, Oriuwa was approached by university officials who wanted her to become the public face of the university’s Black Student Application Program, which allows Black faculty, physicians and students to take part in the admissions process to address the long-standing lack of Black decisionmakers weighing in on the fates of applicants. “I initially said, ‘I don’t know if I can come forward with my story,’” she recalls. She had been warned by colleagues that she would risk not being matched to her top residency program if she spoke out—that the establishment “does not like people that challenge the status quo.” But she ultimately agreed: she believed her story might help others.

Oriuwa always knew she wanted to be a doctor, but it wasn’t until her final year of medical school that her appreciation of psychiatry deepened. “I had a Black female patient on [a] psychiatry [rotation], and she had actually started crying because she’d never seen a Black female doctor,” Oriuwa remembers. “That was a moment, just recognizing how uniquely situated I would be in psychiatry, where Black patients get differential treatment.”

In Ontario, Black people make up 4.5% of the population, but account for only 2.3% of physicians. According to a study on anti-Black sanism, or discrimination against people with mental illnesses, published in the journal Intersectionalities, there is a “crisis” of misdiagnosis, confinement and silencing in Canada. Young Black men are diagnosed with schizophrenia more than any other group and Black children are “psychiatrized” at higher rates, fueling an environment of mistrust in health care among Black Canadians.

Oriuwa’s advocacy addresses these issues via different means, from introducing the topic of anti-Black racism into clinical papers and conferences to working with the provincial government on the Ontario Black Youth Action Plan, which seeks to eliminate systemic racial disparities by increasing opportunities for Black children and families. She sits on the medical advisory board of Made of Millions, a global health organization working to combat the stigma of mental health care. But much of her impact comes down to just taking up space in hospital hallways. “Even simply doing my clinical work is a part of the advocacy that I do,” she says.

“What gets me through it is remembering my ‘why’ moments,” Oriuwa says. “I get a message from someone in a different corner of the world, and people who say that I’ve inspired them to pursue medicine. People who never thought they could become a doctor but heard my story and felt inspired to apply.” In 2020, 25 students were admitted through the Black Student Application Program.

Earlier this year, in recognition of her efforts to increase diversity in Canada’s medical field, Mattel honored Oriuwa with a Barbie in her image. “Having a dark Black female, ensuring that the doll had an Afro 4C hair, I really wanted to make sure that it shared my features,” she says. “Young girls can look at it and say, ‘This is what a doctor looks like, and I’m going to imagine that that is what I’m going to become.’”

Write to Jenna Caldwell at jenna.caldwell@time.com.