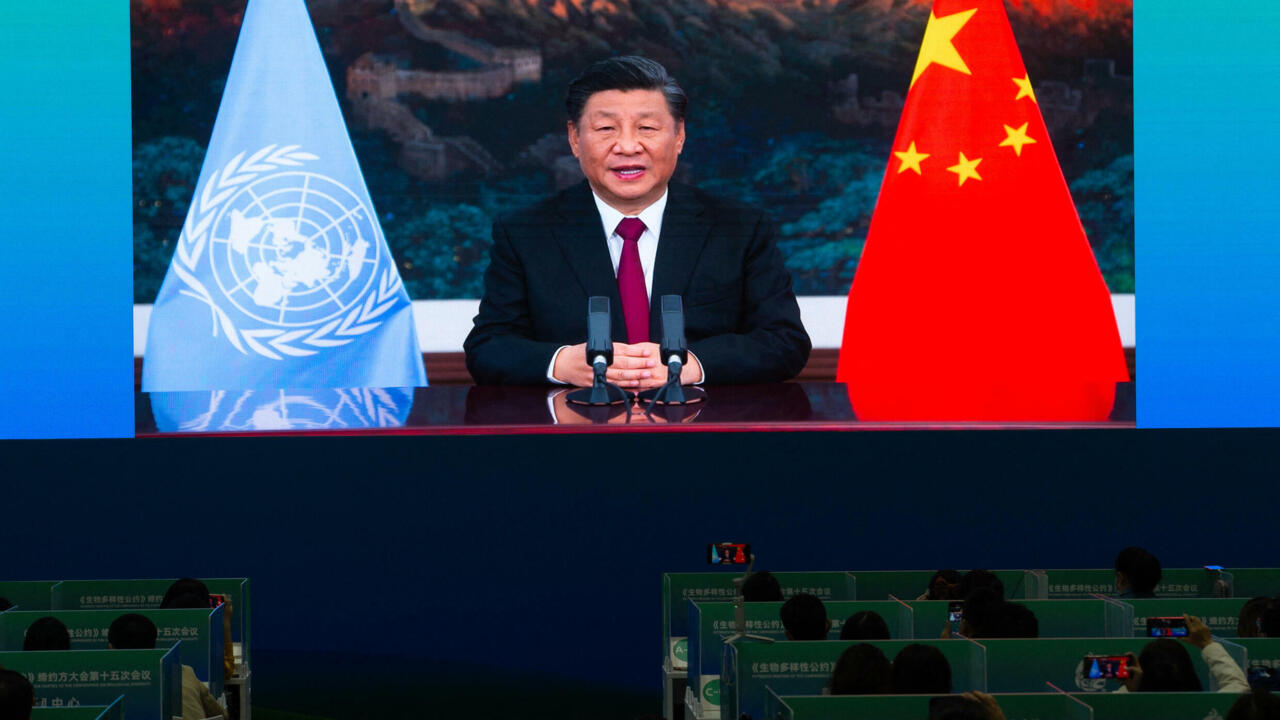 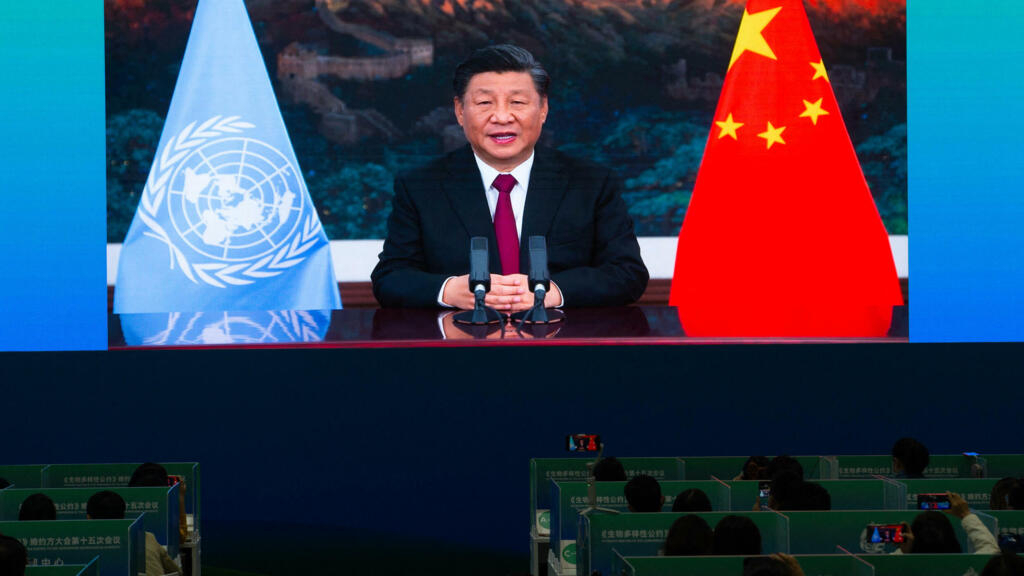 China on Tuesday pledged to inject $233 million into a new fund to protect biodiversity in developing countries during a key UN conservation summit, despite disagreements among major donors on the initiative.

Beijing — the world’s biggest polluter — has sought to play a more prominent role internationally on biodiversity conservation in recent years.

Its pledge came as delegates from about 195 countries gathered in the southern Chinese city of Kunming for the first of a two-part summit on safeguarding plants, animals and ecosystems.

The summit aims to establish a new accord setting out targets for 2030 and 2050.

“China will take the lead in establishing the Kunming biodiversity fund with a capital contribution of 1.5 billion yuan ($233 million) to support the cause of biodiversity conservation in developing countries,” Chinese President Xi Jinping said during a speech delivered via video link at the COP15 leaders’ summit.

“China calls on… all parties to contribute to the fund.”

A key proposal being debated at the conference is the “30 by 30” agenda that would afford 30 percent of the Earth’s land and oceans protected status by 2030.

Global spending to protect and restore nature needs to triple this decade to about $350 billion annually by 2030 and $536 billion by 2050 to meet this target, a UN report said in May.

“It is… important to mobilise all sources, including existing funds such as the global environment facility and the climate fund, to protect… and restore biodiversity,” French President Emmanuel Macron said.

The funding issue will be taken up at negotiations in Geneva in January 2022 and then later at the second part of the summit in April and May next year.

China’s pledge is far below the $4 billion committed by Britain for global conservation projects over the next five years or France’s commitment to spend 30 percent of its climate finance on biodiversity.

“China’s announcement… is the start not the end of the race,” said Georgina Chandler, senior international policy officer at the UK-based Royal Society for the Protection of Birds.

“We now need to… see other countries stepping up between now and spring next year… Without tangible actions on the table, the world will agree on yet another set of targets with no commitment to delivering them.”

The UN Convention on Biological Diversity has been ratified by 195 countries and the European Union — although not the United States, the world’s biggest polluter historically — with the parties meeting every two years.

“We are losing our suicidal war against nature,” he said.

“Ecosystem collapse could cost almost $3 trillion annually by 2030 — its greatest impact will be on some of the poorest and highly indebted countries.”

The biodiversity discussions at COP15 are separate from the weightier COP26 summit set to begin next month in Glasgow, where world leaders are under pressure to act on the climate crisis.