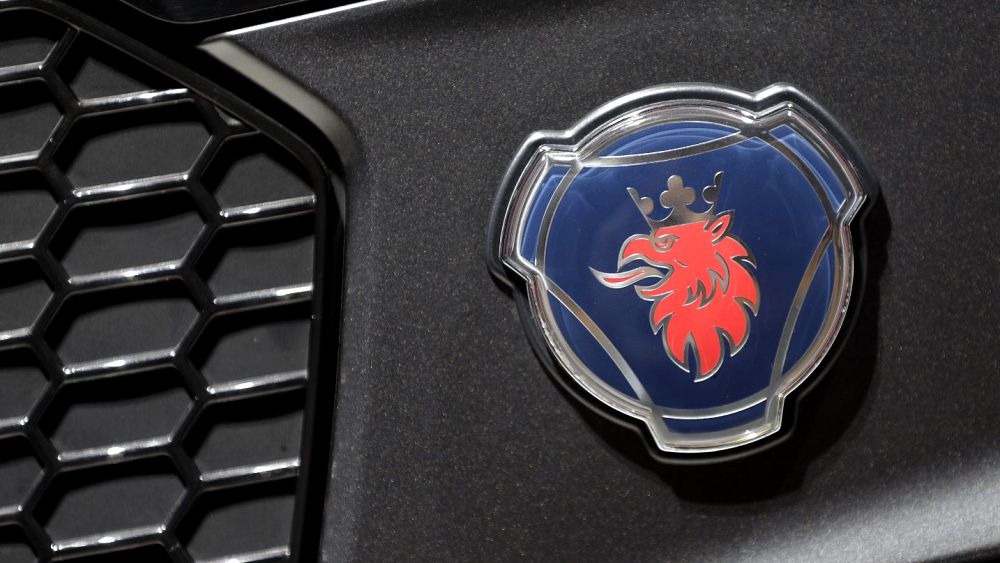 A man in Sweden has been jailed for three years after he was found guilty of spying for Russia for several years.

Kristian Dimitrievski was accused of handing over confidential information on the Swedish truck and bus maker Scania to a Russian diplomat in return for money.

The 47-year-old technology consultant had also been charged with passing on sensitive corporate information about the Chinese-owned Swedish car manufacturer Volvo Cars.

But he was acquitted of the latter charge at Gothenburg District Court on Wednesday. He had denied all charges.

It was the first espionage trial in Sweden for 18 years, according to public television.

Dimitrievski had worked between 2016 and 2019 as a consultant first with Volvo Cars and later with Scania.

The court heard that the civil engineer had first contacted a Russian embassy official in 2016, and had been illegally transferring data from work computers onto USB sticks.

The two began to meet regularly until Dimitrievski was arrested while dining at a restaurant in central Stockholm in 2019. Prosecutors had said that he had received 27,800 kroner (€2,700) for passing on information to Moscow. The Russian official has claimed diplomatic immunity from prosecution.

Dimitrievski’s actions have been described by the court as “systematic and had been going on for a considerable period of time”.

He was “fully aware that the information he delivered would benefit Russia”, the court stated on Wednesday.

“The disclosure of information from one of the operations to a foreign power could be detrimental to Sweden’s security,” judges added in a statement. In Sweden, the maximum penalty is for espionage is six years.

“The security threats to Sweden have increased and are ongoing here and now,” said Daniel Stenling, Head of Counterintelligence at the Swedish Security Service.

“Our assessment is that they will continue to increase in the coming years,” he added.

Swedish authorities have said that more foreign countries, including Russia, are targetting the country’s economy, politics, and territorial sovereignty.

“These countries are characterised by both traditional espionage activities by recruiting and operating agents to obtain secret information, but also, for example, cyber espionage to steal information,” Stenling said.