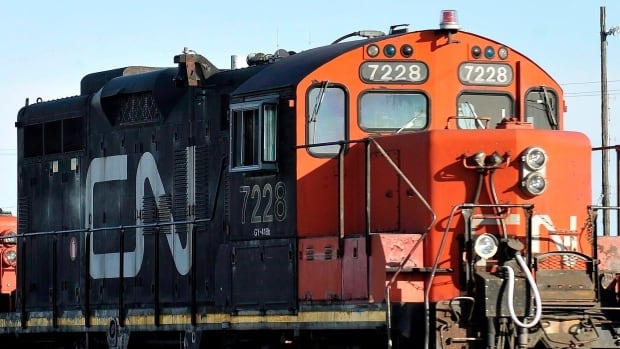 The decision comes after KCS on Sunday ruled a rival bid by from Canadian Pacific Railway Ltd. was a superior proposal to its deal with CN.

CN was dealt a setback last month when the U.S. Surface Transportation Board denied the company’s use of a voting trust for the bid, saying it would be bad for competition.

The trust would have allowed KCS shareholders to be paid before the U.S. regulator completed its review of the proposed takeover.

CP, which is smaller and has a more limited presence in the U.S., already has approval for a voting trust.

Under its agreement with KCS, CN says the U.S. railway will pay a $700-million US company termination fee as well as $700 million US that CN paid when KCS broke its initial deal with CP Rail to accept CN’s offer.