Court dismisses challenge to U.K. law allowing abortion of a fetus with Down syndrome until birth 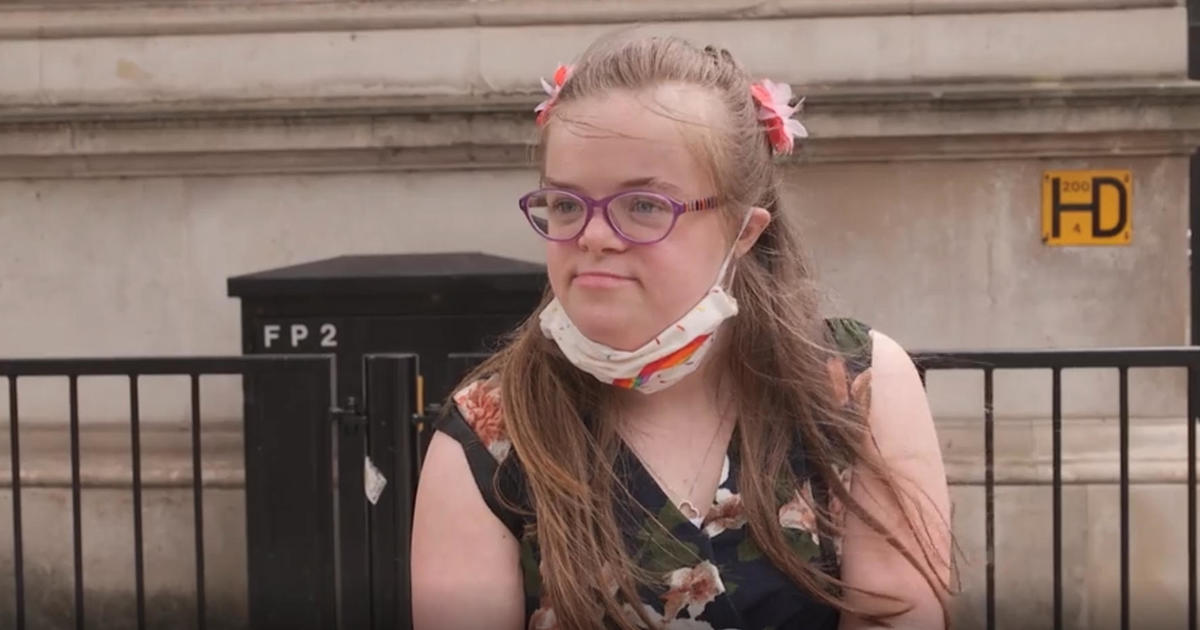 London — A woman with Down syndrome lost a court challenge against the British government Thursday over a law allowing the abortion up until birth of a fetus with the condition. Heidi Crowter, 26, and two others took the Department of Health and Social Care to court, arguing that part of the Abortion Act is discriminatory and violates the European Convention on Human Rights.

Abortions in England, Wales and Scotland are allowed until 24 weeks of pregnancy. But the law states that terminations can be allowed up until birth if there’s “a substantial risk that if the child were born it would suffer from such physical or mental abnormalities as to be seriously handicapped,” which includes Down syndrome.

Crowter has said that she found the legislation “offensive” and disrespectful, and that she wanted to change the law to challenge people’s perception of Down syndrome.

Two judges dismissed the case Thursday after a two-day hearing, concluding that the legislation isn’t unlawful and that it aims to strike a balance between the rights of the unborn child and that of women.

Crowter brought the case with Maire Lea-Wilson, 33, who has a son with Down syndrome, and an unidentified child with the condition.

She said she plans to appeal the ruling.

“The fight is not over,” Crowter said outside the Royal Courts of Justice in central London, surrounded by supporters.

Paul Conrathe, a lawyer from the firm representing the three claimants, called the judgment disappointing and “out of step with modern attitudes to disability.”

0 comments on “Court dismisses challenge to U.K. law allowing abortion of a fetus with Down syndrome until birth”