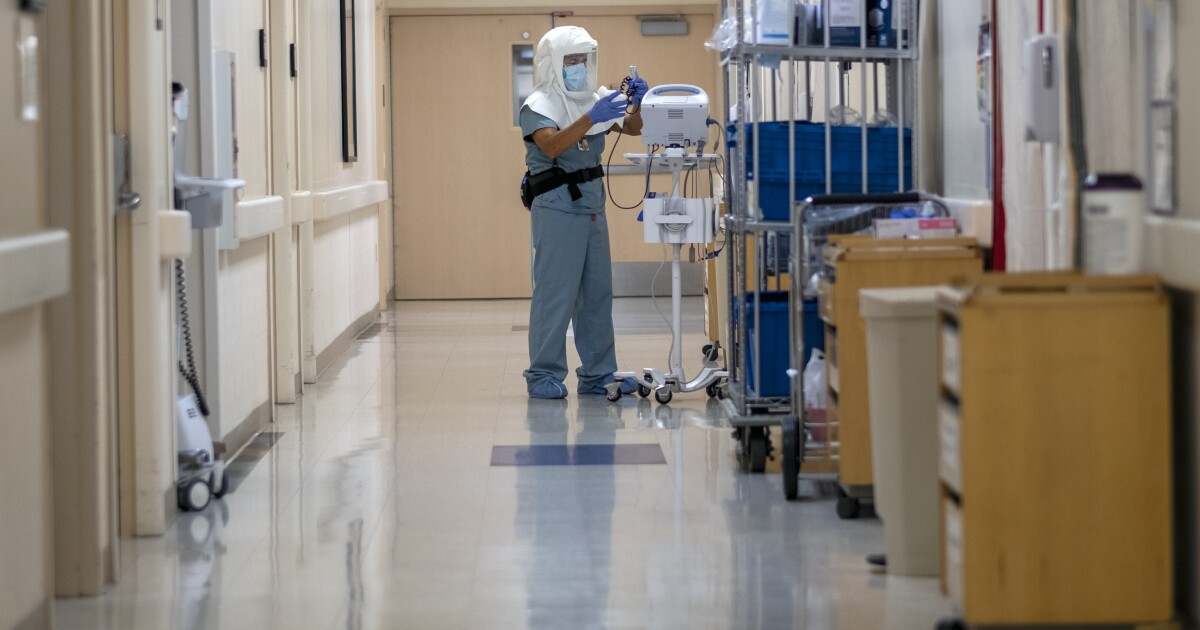 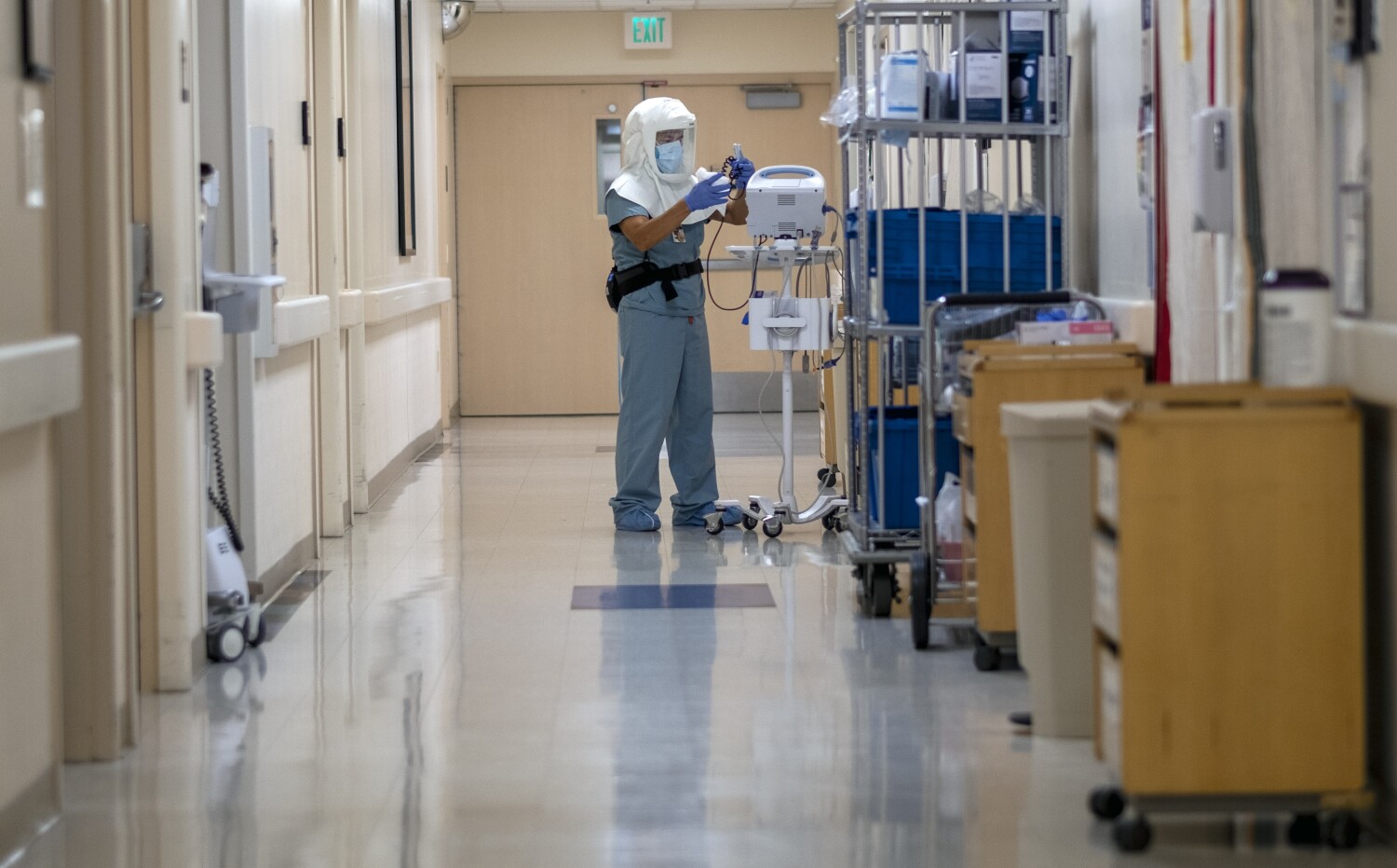 At least 452 children in the United States have died of COVID-19 since the pandemic began, a tiny fraction of the nearly 650,000 deaths nationwide. That lopsided tally has led many to downplay the pandemic’s toll on kids.

But two new studies issued Friday by the Centers for Disease Control and Prevention make clear that children have hardly received a free pass. And especially since the arrival of COVID-19 vaccines and the Delta variant, kids’ prospects rest largely on the decisions made by the adults who surround them.

When adults and eligible adolescents get vaccinated in large numbers, younger children are at greatly reduced risk of becoming seriously ill with COVID-19, the new reports show. Conversely, when few are willing to get the jab, the pediatric wings of hospitals will fill — as they did in COVID-19 hot spots across the country in mid-August.

A study that examined hospitalization rates in 99 counties across 14 U.S. states found that the rate at which children were being hospitalized for COVID-19 had jumped fivefold in the span of about seven weeks this summer. For the youngest patients — those under 4 — hospitalization rates jumped by a factor of 10.

Both reports were published in the CDC’s Morbidity and Mortality Weekly Report.

Released as children are returning to schools, the new research underscores that the surges of COVID-19 illness that have accompanied the Delta variant’s ascendancy have sent growing numbers of children to the hospital as well.

Once admitted, roughly 1 in 4 pediatric COVID-19 patients will go on to be treated in an intensive care unit.

With vaccines authorized for emergency use in adolescents ages 12 and up, not all kids have had to rely on the adults around them for protection.

During a six-week stretch of June and July, fully vaccinated adolescents older than 12 were 10 times less likely to be admitted to a hospital with COVID-19 than were their unvaccinated peers.

In a period when the Delta variant predominated, the CDC concluded, “vaccines were highly effective at preventing serious COVID-19 illness in this age group.”

But younger kids remained at the mercy of decisions made by grown-ups in their communities.

“What is clear from these data is community-level vaccination coverage protects our children,” said Dr. Rochelle Walensky, director of the CDC. “As the number of COVID-19 cases increases in the community, the number of children presenting to the emergency room and being admitted to the hospital will also increase.”

The authors of the new reports emphasized that for those too young to be immunized themselves, making sure that teachers are vaccinated and implementing other measures to prevent transmission of the virus will be “critical.” That includes universal mask-wearing in schools, vaccination of kids 12 and older, and the use of face coverings among toddlers older than 2 in day-care centers.

One positive finding emerged from the two reports released Friday: Although the Delta variant has set off new surges of infections, illnesses and death in children as well as adults, it does not appear to be making infected children sicker than the coronavirus variants that circulated before it.

In the roughly three-month period leading up to mid-June (when the Delta variant was not yet the primary strain in the United States), the percentage of hospitalized kids who required intensive care was roughly the same as it was in the six-week period that followed (when Delta dominated).

“There was not increased disease severity in children,” Walensky said. “Instead, more children have COVID-19, because there is more disease in the community.”