Dozens killed as fire rips through building in Taiwan 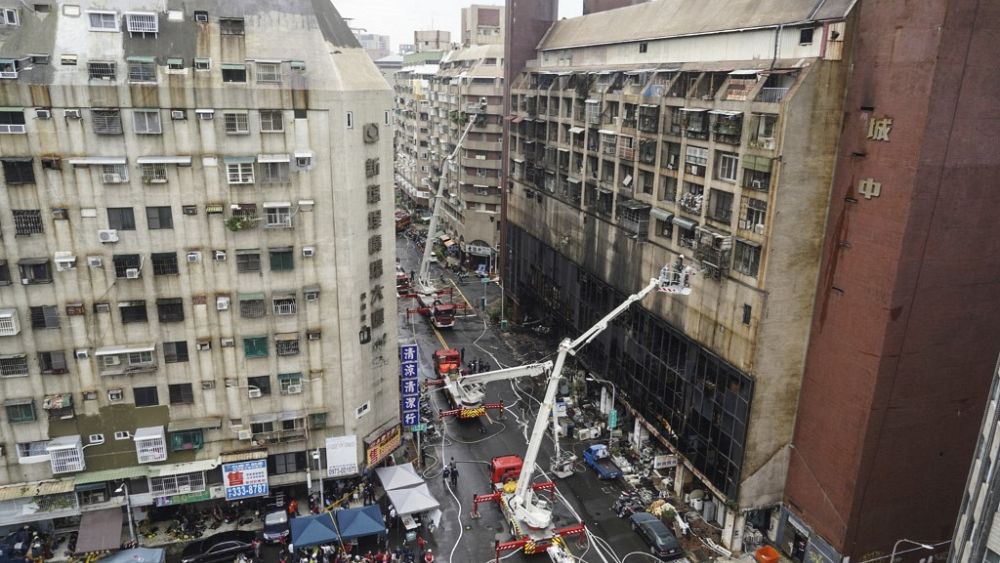 Dozens of people have been killed in a major building fire that raged for hours in southern Taiwan.

At least 46 people have died, and another 41 injured, authorities in the city of Kaohsiung said on Thursday.

A fire department statement described the fire as “extremely fierce” and said several floors of the 13-story building had been destroyed.

The blaze started about 03:00 local time and continued for hours overnight before rescue workers brought it under control.

Many of the residents in the commercial and residential building were elderly and lived alone in apartments, according to local media.

A Kaohsiung police officer told AFP that the building in Kaohsiung’s Yancheng district was 40 years old and was mainly occupied by low-income citizens.

Taiwan’s Central News Agency has reported that the building’s age and debris from the fire had also complicated search and rescue efforts.

A 1995 fire at a nightclub in Taichung, Taiwan’s third-largest city, killed 64 people in the country’s deadliest such disaster in recent times.