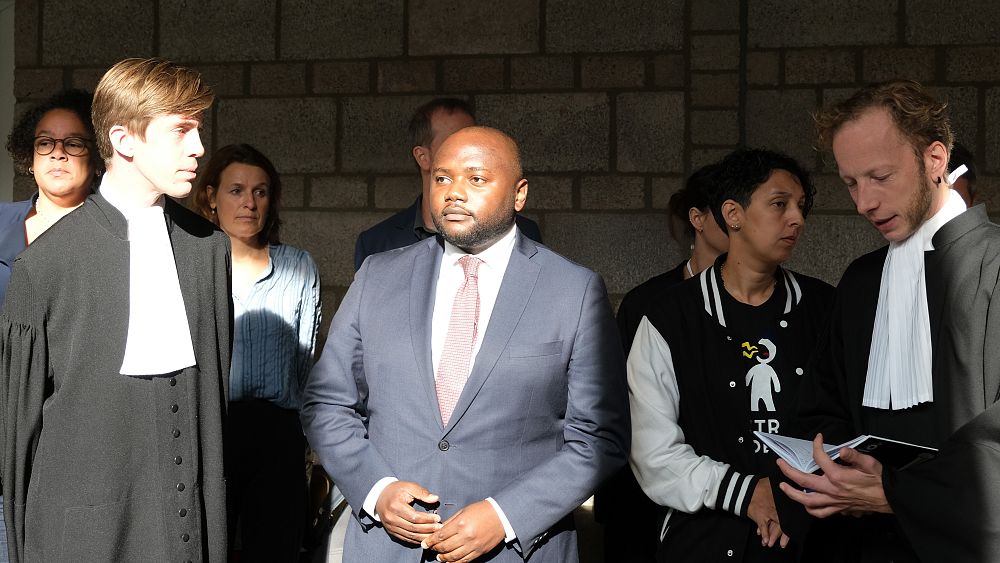 A Dutch court ruled on Wednesday that police can use ethnicity as one of the criteria for selecting people for checks at the border, a legal defeat that rights activists immediately vowed to appeal.

The decision came in a case brought against the government by two citizens, backed by human rights groups, who argued that they were singled out for checks by officers from the country”s Marechaussee police force because of their skin colour.

Lawyers told the court that one of the plaintiffs, Mpanzu Bamenga, a city councillor from Eindhoven, who was born in Congo, was selected for a check as he returned to the Netherlands on a flight from Rome in part because he “didn’t look Dutch”.

“Every time that I’m coming home to my country, the Netherlands, I’m being stopped because of my ethnicity,” Bamenga told The Associated Press.

“We hoped that today that the court basically would rule that ethnicity cannot be part of a risk profile, but the court ruled different and that’s very disappointing,” he added.

He said he was determined to keep pursuing the case for as long as it takes.

“We have a very big mission — a mission of equal rights, a mission of equal opportunities,” he said. “It’s not a sprint, … it’s definitely a marathon. We know it’s going to be a long road and we are willing to fight for it and we will.”

The Hague District Court ruled that ethnicity can be one of the criteria for singling out passengers, but not the only one. The checks are carried out at airports and on trains and buses from European Union destinations to prevent people illegally coming and staying in the Netherlands.

“The court says that the checks, as they’re carried out by the Royal Marechaussee, are not contrary to the prohibition on discrimination,” spokeswoman Jeannette Honee said.

Amnesty Netherlands, which was among the NGOs backing the case, said the ruling “not only throws international human rights law out of the window but also tramples Article 1 of the Dutch constitution”.

“By ruling that police can target people based on skin colour and race, the court has allowed a practice that is in clear violation of the prohibition against discrimination to continue. We will appeal this decision,” the NGO’s Director, Dagmar Oudshoorn, added.

The defence ministry, which is in charge of the border police, did not immediately return a call seeking comment.

The case comes against a backdrop of a broader debate about race, inequality and discrimination in the Netherlands.

“There are also people living in the Netherlands who in that regard feel that they don’t fully fit in, that they can’t play a full role in this society,” he said. “That is also a Dutch problem. There is racism here, too. There is discrimination here, too.”