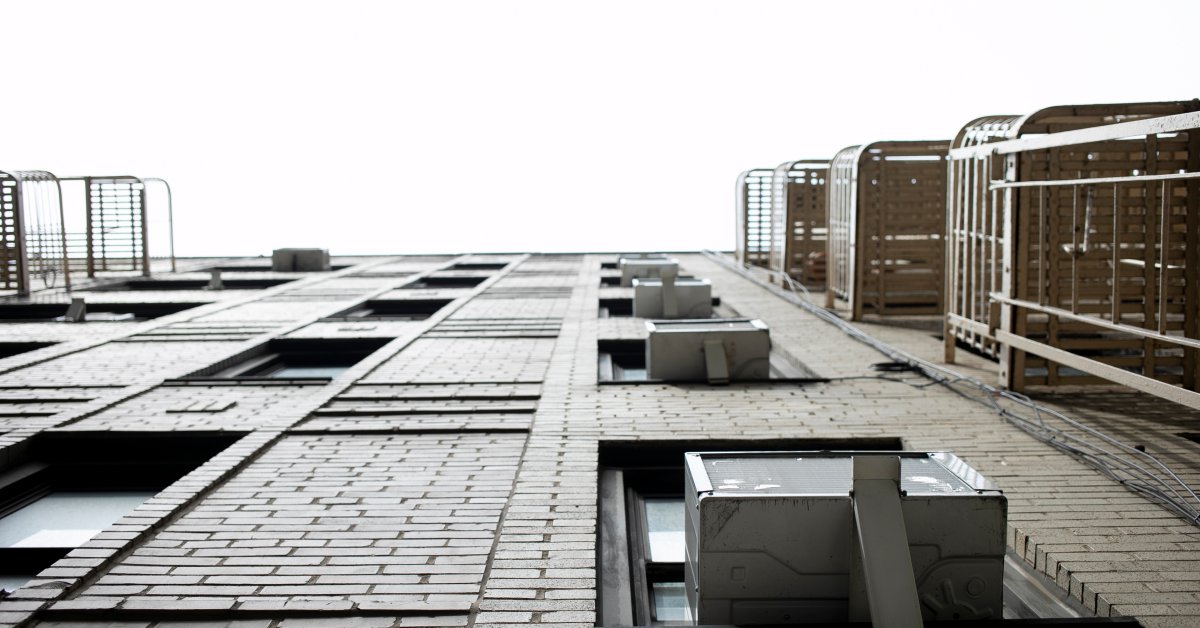 (WASHINGTON) — In what officials call a key step to combat climate change, the Environmental Protection Agency is sharply limiting domestic production and use of hydrofluorocarbons, highly potent greenhouse gases commonly used in refrigerators and air conditioners.

The new rule announced Thursday follows through on a law Congress passed last year and is intended to decrease U.S. production and use of HFCs by 85% over the next 15 years, part of a global phaseout designed to slow global warming.

The administration also is taking steps to crack down on imports of HFCs, greenhouse gases that are thousands of times more powerful than carbon dioxide. They often leak through pipes or appliances that use compressed refrigerants and are considered a major driver of global warming. President Joe Biden has pledged to embrace a 2016 global agreement to greatly reduce HFCs by 2036.
[time-brightcove not-tgx=”true”]

White House climate adviser Gina McCarthy, a former EPA administrator, said the new rule was “a win on climate and a win on jobs and American competitiveness.”

The rule, set to take effect in late October, is expected to reduce harmful emissions by the equivalent of 4.5 billion metric tons of carbon dioxide by 2050, McCarthy said, a total similar to three years of emissions from the U.S. power sector.

EPA Administrator Michael Regan said the phasedown is backed by a coalition of industry groups that see it as an opportunity to “supercharge” American leadership on domestic manufacturing and production of alternative refrigerants. The industry has long been shifting to the use of alternative refrigerants and pushed for a federal standard to avoid a patchwork of state laws and regulations.

“This action reaffirms what President Biden always says — that when he thinks about climate, he thinks about jobs,” Regan said, echoing a Biden refrain about climate change. Transitioning to safer alternatives and more energy-efficient cooling technologies is expected to generate more than $270 billion in cost savings and public health benefits over the next 30 years, Regan said.

A pandemic relief and spending bill passed by Congress last December directs the EPA to sharply reduce production and use of HFCs. The measure, known as the American Innovation and Manufacturing, won wide bipartisan support. The law also includes separate measures to promote technologies to capture and store carbon dioxide produced by power and manufacturing plants and calls for reductions in diesel emissions by buses and other vehicles.

Sen. Tom Carper, D-Del., who is chairman of the Senate Environment and Public Works Committee, was an influential backer of the law, along with Sen. John Kennedy, R-La. Both represent states that are home to chemical companies that produce alternative refrigerants and sought regulatory certainty through federal action.

The HFC provision was supported by an unusual coalition that included major environmental and business groups, including the National Association of Manufacturers, American Chemistry Council and the Air-Conditioning, Heating and Refrigeration Institute. The chemistry council represents major companies including Dow, DuPont, Honeywell, Chemours and Arkema.

The administration said it also is taking other steps to ensure reductions in HFCs, including creation of an interagency task force to prevent illegal trade, production, use or sale of the climate-damaging gases. The task force will be led by the Department of Homeland Security, and EPA’s offices of Air and Radiation and Enforcement and Compliance Assurance.

Working with the departments of Justice, State and Defense, the task force will “detect, deter and disrupt any attempt to illegally import or produce HFCs in the United States,” the White House said in a fact sheet.

Joseph Goffman, a top official with EPA’s air and radiation office, said the experience of the European Union shows that enforcement is an important part of an HFC crackdown.

“Unfortunately, (the EU) has experienced a lot of illegal activity” on HFC imports and other issues, Goffman said. “We’re going to be vigorous and proactive” in trying to stop illegal imports, he said.

David Doniger, a climate and clean energy expert at the Natural Resources Defense Council, said the EPA’s action was significant, even as the Biden administration presses for ambitious climate legislation making its way though Congress.

“Moving from HFCs to climate-friendlier alternatives is an important part of President Biden’s plan to meet the climate crisis by cutting America’s heat-trapping emissions at least in half by 2030 — with big benefits for jobs, our health and a safer future,″ Doniger said.

Biden issued an executive order in January that embraces a 2016 amendment to the 1987 Montreal Protocol on ozone pollution. That amendment calls for the United States and other large industrialized countries to reduce HFCs by 85% by 2036. The State Department has prepared documents for formal ratification of the amendment, but the White House has not submitted them to the Senate.

McCarthy insisted “there is no hold up” on the amendment, but said she did not know when Biden would submit the matter to the Senate.