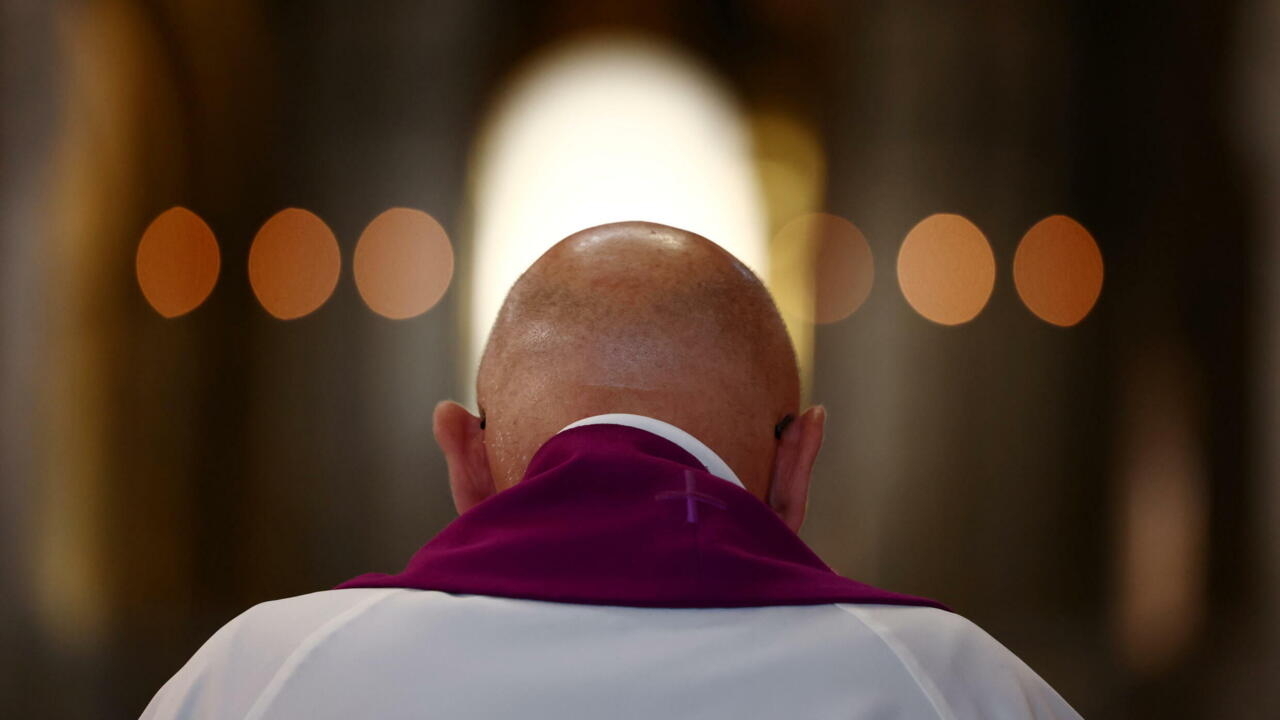 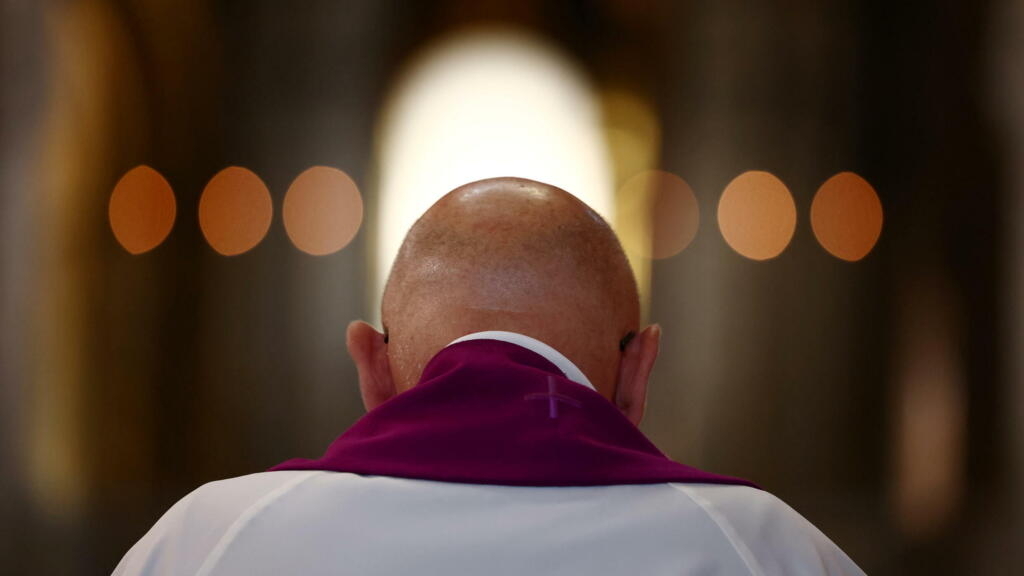 The European Court of Human Rights on Tuesday rejected a case by alleged victims of sexual abuse by Catholic priests who sought to hold the Vatican responsible, saying the Holy See benefited from legal immunity granted to sovereign states.

The ruling came as the Church is reeling from a scathing French report that found “massive” child sex assaults by clergy since 1950, with an estimated 216,000 abused minors.

Victims’ advocates have demanded reparations and prosecutions, and Pope Francis — who has vowed to end impunity for abusive priests — expressed his “shame” over the independent French report released last week.

But the ECHR ruling found that 24 alleged French, Belgian and Dutch victims could not demand prosecution against the Vatican and compensation for what they deemed a “policy of silence” on the issue of sexual abuse.

The claimants, who originally filed their case in Belgium but saw it rejected in first instance and on appeal, said their right to access to a court had been denied.

“Belgium’s recognition of the Holy See as a foreign sovereign with the same rights and obligations as a state was conclusively established,” the ECHR, based in the French city of Strasbourg, said in a statement.

The Vatican is also not a member of the Council of Europe and therefore not subject to ECHR jurisdiction, though it was allowed to present written statements in the case as a third party.

It was the court’s first case to consider the immunity granted to the Holy See, which is facing a wave of anger worldwide over its failing to halt sexual abuse at the hands of priests who escaped prosecution in a vast majority of cases.

Twenty of the applicants nonetheless managed to obtain compensation via a Catholic Church arbitration committee for sexual abuse victims.

The question of the Church hierarchy’s liability has become central for victims’ groups, with the French commission’s report saying that crimes were covered up for years by a “veil of silence”.

On Tuesday, French Interior Minister Gerald Darmanin was to meet with the head of the French bishops’ council, Archbishop Eric de Moulins-Beaufort.

The archbishop has rejected the commission’s recommendation to require priests to inform police of any child abuse cases learned about during the sacrament of confession.

He claimed that the secrecy of confession was “above the laws of the Republic”, even though French law specifically says professional secrecy privileges do not apply to cases involving violence against minors.

Darmanin’s office said the archbishop would be asked to “explain his comments”.