Florida landlord to evict tenants who refuse to get vaccinated 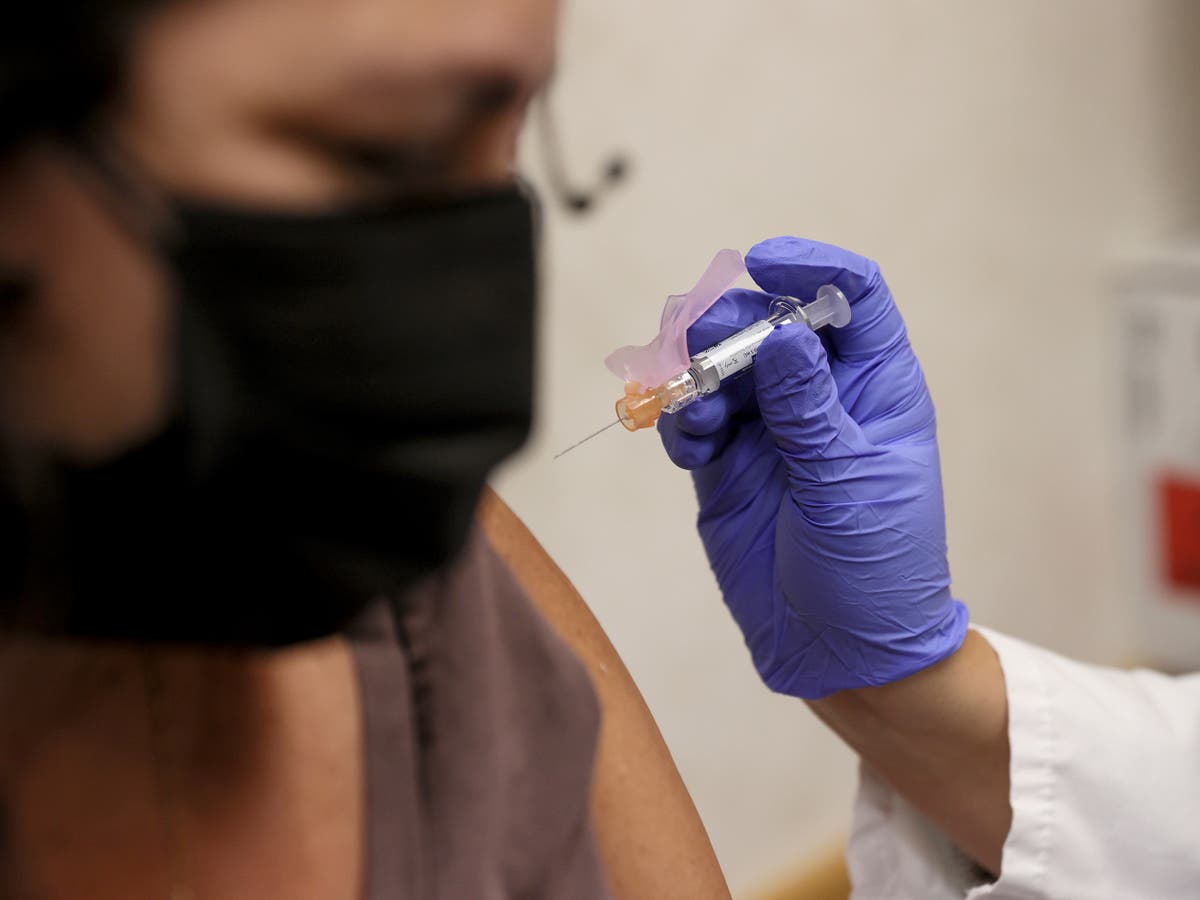 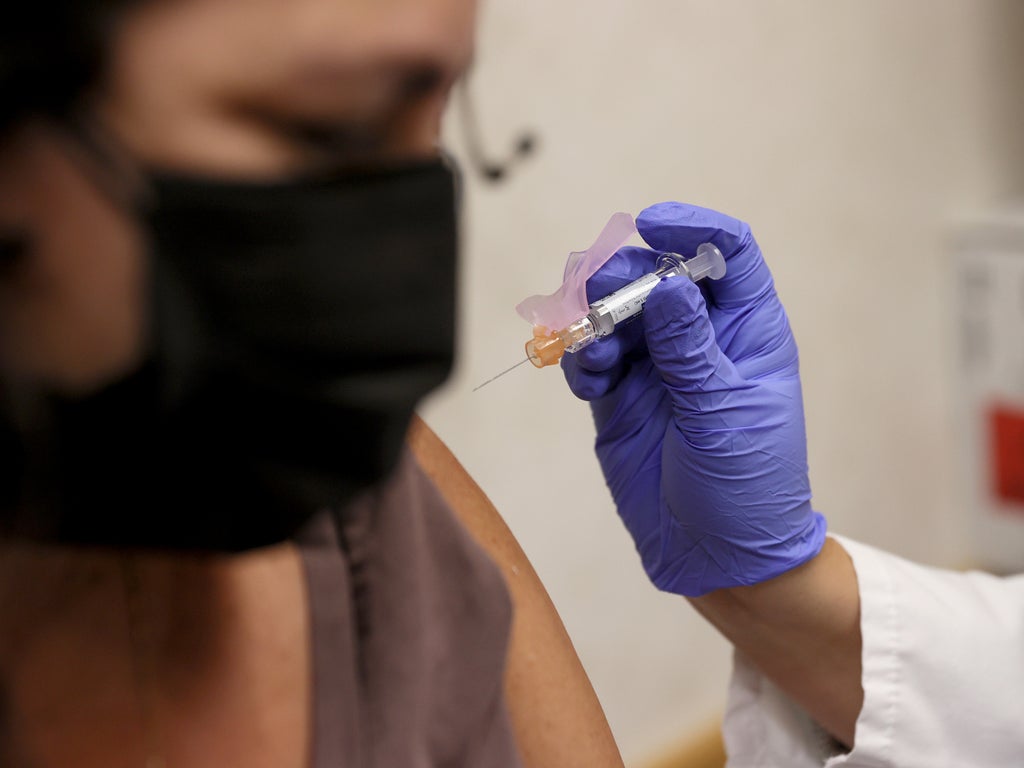 A Florida landlord has told tenants to get vaccinated or leave the apartment building.

Jasmine Irby told The Washington Post that when she left her South Florida apartment last month, she saw a notice from the management company of the building fastened to her door.

The 28-year-old security guard told The Post that she was upset as she intended to renew her lease by the end of that month, but she wasn’t going to get vaccinated.

Following failed talks with the management company and her landlord, Ms Irby filed a complaint with the Florida Department of Agriculture and Consumer Services.

She asked that she be allowed to renew the lease without being required “to disclose my personal health information”.

The notice on her door appeared as the state was struggling to control the highly transmissible Delta variant of the virus.

As of 14 September, 65.6 per cent of Florida residents had received one dose of vaccine and 55.3 per cent were fully vaccinated, according to figures collected by Our World In Data.

Governor Ron DeSantis was vaccinated in April but has said that getting immunised should remain a personal choice, pushing back against both mask and vaccine mandates in schools and businesses.

He has issued executive orders banning proof of vaccination from being required at businesses and government entities.

The policy of landlord Santiago Alvarez was first reported by the South Florida Sun Sentinel, and it pushes the limits of Mr DeSantis’ orders.

Ms Irby’s lawyer sent a letter to Mr Alvarez arguing that his policy was in violation of the governor’s order prohibiting businesses from demanding that “patrons or customers” show proof of vaccination.

Mr Alvarez told The Post that he would allow longer-term residents some more time to get vaccinated, adding that employees will be fired if they refuse inoculation.

Mr Alvarez owns around 1,200 units in Broward and Miami-Dade counties. The 80-year-old survived Covid-19 earlier this year but has lost two friends to the virus as well as at least 12 of his residents.

He told The Post that he’s unwilling to compromise the health of his employees and vaccinated tenants for those refusing to get the shot.

Juan Zorrilla, Mr Alvarez’s lawyer, told the paper that the landlord is not violating the governor’s order because his tenants aren’t “customers or patrons” and because Mr Alvarez isn’t providing a service.

Mr Alvarez is willing to make exceptions for religious or medical reasons.

Mr Alvarez “can’t require vaccine passports as a condition of entry or service,” a spokeswoman for the governor, Christina Pushaw, said.

In early August, Mr Alvarez sent letters to his nearly 70 employees, telling them to get their first dose by 15 August or be fired. Two employees left their jobs, the landlord said.

In a letter to tenants, he urged them to get vaccinated and said new tenants would have to show proof of vaccination by 15 August and those who wanted to renew their leases were told to do the same.

“You don’t want to get vaccinated? You have to move,” Mr Alvarez told The Post. “And if you don’t move, one must move forward with eviction.”

Mr Alvarez said the move was appreciated by most of his employees and tenants.

But Ms Irby left her building when her lease ended on 31 August and moved in with her brother.

“No one wants to live anywhere where they are not wanted … If that’s the case, then I might as well get out,” she told The Post. “It was just best that I walked away.”