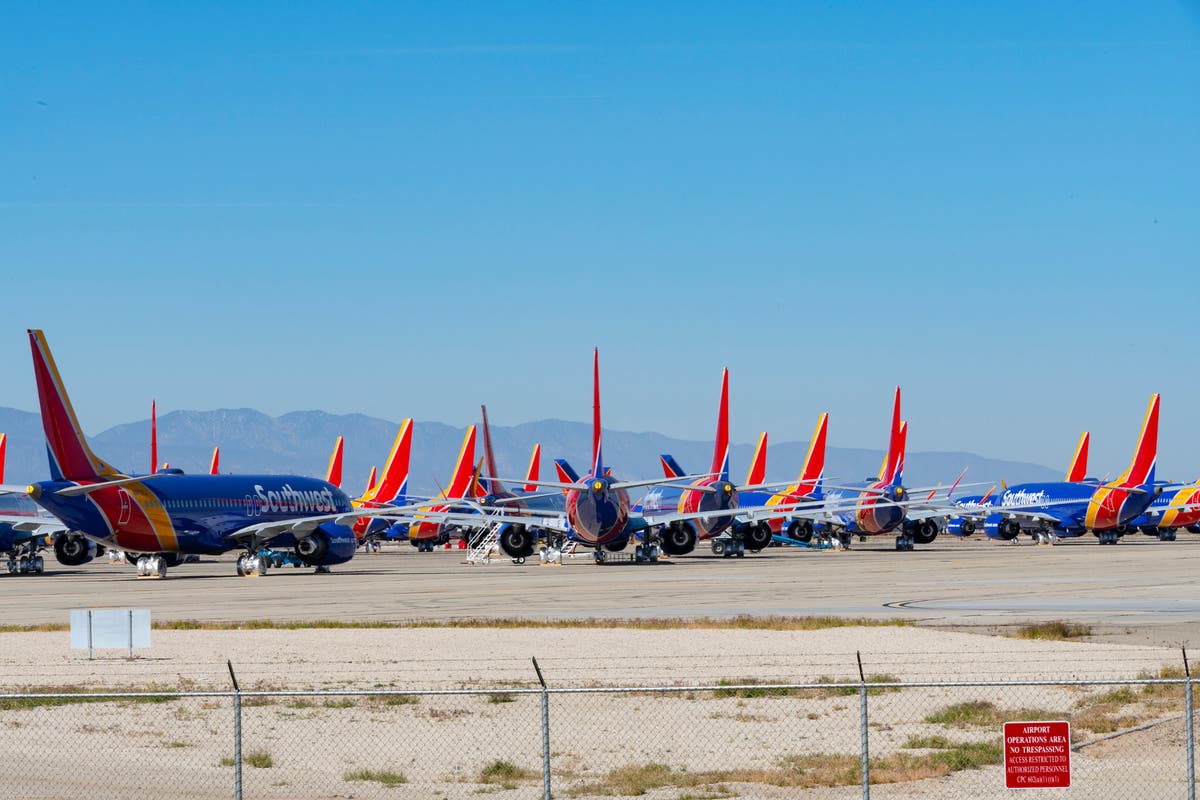 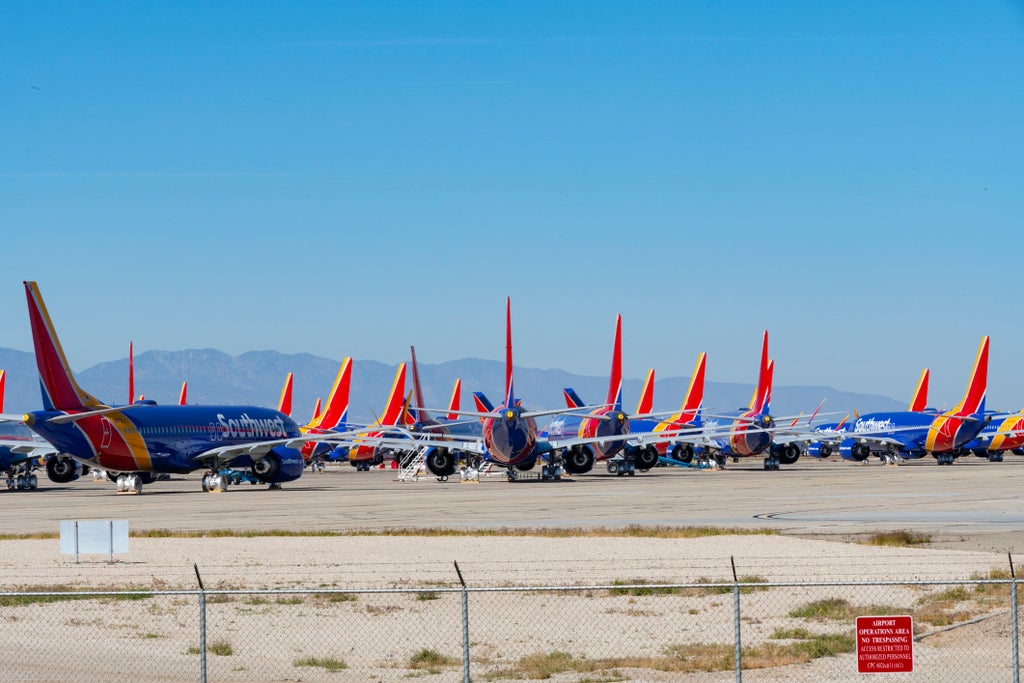 Boeing’s former 737 Max test pilot was indicted for allegedly lying to regulators about issues with the aircraft, which was later involved in two fatal crashes.

Mark Forkner, the company’s former chief technical pilot, becomes the first Boeing employee to be charged over the failures of the 737 Max.

A federal indictment accuses Mr Forkner of giving the Federal Aviation Administration false and incomplete information about an automated flight-control system that was linked to the accidents, which killed 346 people.

Mr Forkner, 49, Forkner, 49, was charged with two counts of fraud involving aircraft parts in interstate commerce and four counts of wire fraud and is expected to make his first appearance in federal court on Friday in Fort Worth, Texas.

If convicted on all counts, he could face a prison sentence of up to 100 years.

The Justice Department say that because of Mr Forkner’s alleged deception, the issue with the system was not mention in FAA documents, pilot manuals or pilot training materials supplied to airlines by Boeing.

Investigators found that the flight system automatically pushed down the noses of Max jets involved in a 2018 crash in Indonesia and a 2019 accident in Ethiopia, and pilots were unable to regain control of the aircrafts.

Most pilots were unaware of the Maneuvering Characteristics Augmentation System until after the first accident.

“In an attempt to save Boeing money, Forkner allegedly withheld critical information from regulators,” said Chad Meacham, acting US Attorney for the Northern District of Texas.

“His callous choice to mislead the FAA hampered the agency’s ability to protect the flying public and left pilots in the lurch, lacking information about certain 737 MAX flight controls.”

Airlines around the world grounded their fleets of 737 Max planes for almost two years while the issue was investigated, and the FAA approved it for flight again last year.

The head of the Justice Department’s criminal division, Kenneth Polite Jr., said in a statement that Mr Forkner “allegedly abused his position of trust by intentionally withholding critical information about MCAS during the FAA evaluation and certification of the 737 MAX and from Boeing’s US based airline customers. In doing so, he deprived airlines and pilots from knowing crucial information about an important part of the airplane’s flight controls.”

The MCAS system was designed to kick in during specific flight conditions that pilots would normally not encounter, and during development of the 737 Max engineers at Boeing expanded the conditions that would activate it.

Boeing reached a $2.5bn settlement with the Justice Department in January and avoided prosecution.