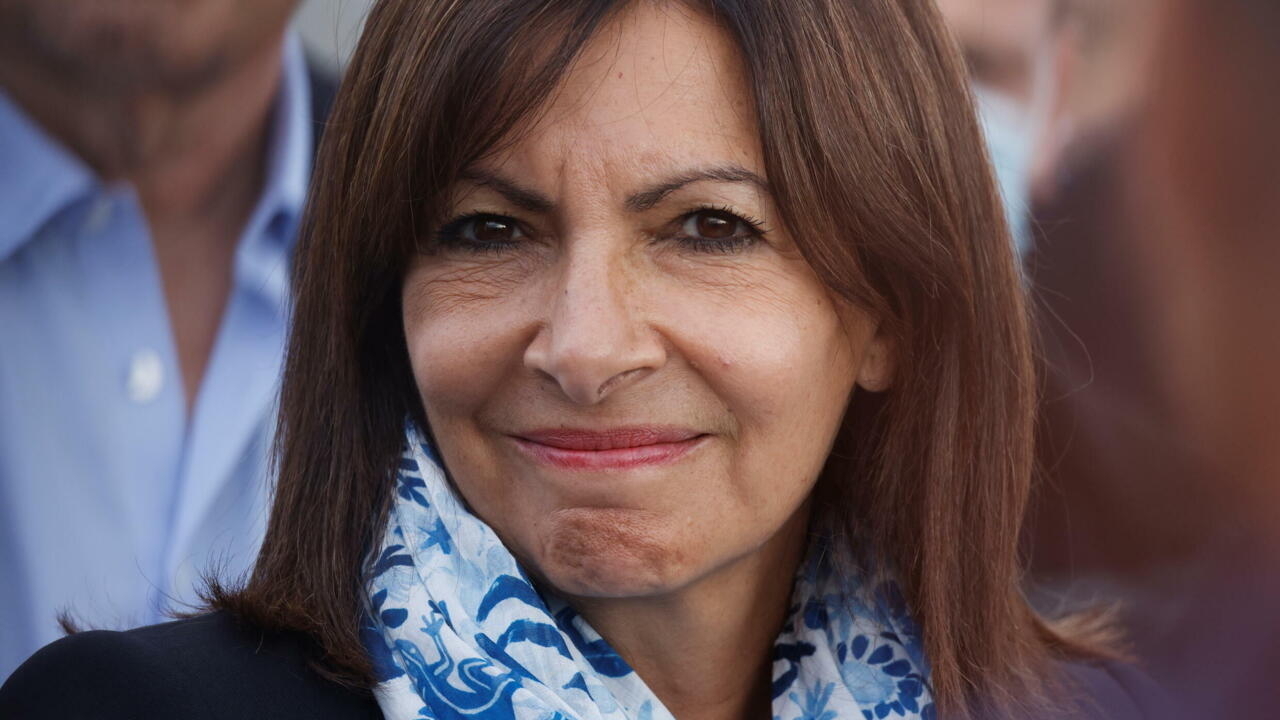 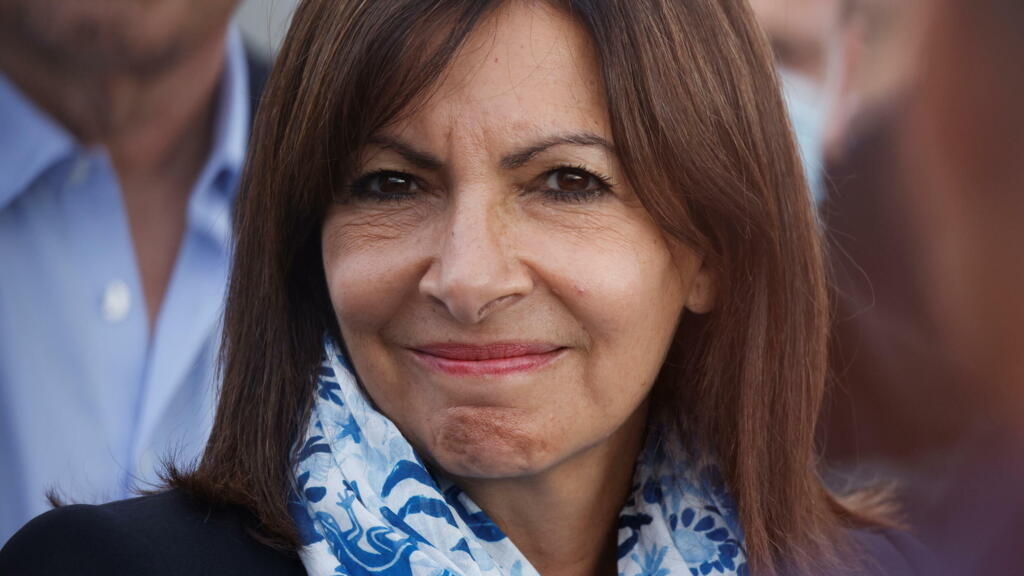 Paris Mayor Anne Hidalgo has been nominated as the presidential candidate of France’s Socialist party, partial party vote results showed Thursday, despite her languishing in the race to unseat incumbent Emmanuel Macron.

The 62-year-old politician, who announced her plans to run for president a month ago, aims to revive the fortunes of the beleaguered Socialists in April’s election with a campaign stressing environmental and social issues.

She won more than 72 percent of votes cast by party members on Thursday night, with more than 90 percent of total ballots counted, the Socialists’ first secretary Olivier Faure said.

Hidalgo’s campaign performance so far has widely been seen as lacklustre.

Polls show only four-seven percent of voters would vote for the daughter of Spanish immigrants if the election were held today.

Hidalgo is one of a handful of women bidding to become France‘s first female president in a crowded field of challengers to Macron.

The centrist president has yet to confirm he is seeking a second five-year term but is widely expected to do so.

Polls currently show his closest rival being either far-right National Rally leader Marine Le Pen or ultranationalist TV pundit Eric Zemmour, who is toying with the idea of running for the Elysee Palace.

They also show the left continuing to haemorrhage support, four years after unpopular Socialist president Francois Hollande stepped down after a single term.

Many members of the Greens party, which is also on the left, hope that Hidalgo will renounce her presidential bid and back their candidate Yannick Jadot to avoid splitting the left-wing vote.

But Hidalgo, who locked horns with motorists in Paris over her bid to banish cars from parts of the capital, has insisted she will remain in the race “to the end”.

She points to her experience as the capital’s mayor since 2014, leading the response to terror attacks, a huge fire at Notre-Dame cathedral and other major events, to support her claim that she is the left’s best shot at the top job.

Her team has promised that she will ramp up her campaign now that she has been formally nominated.

“Anne Hidalgo is very determined and will prove that she is in the race,” her campaign manager Johanna Rolland said.