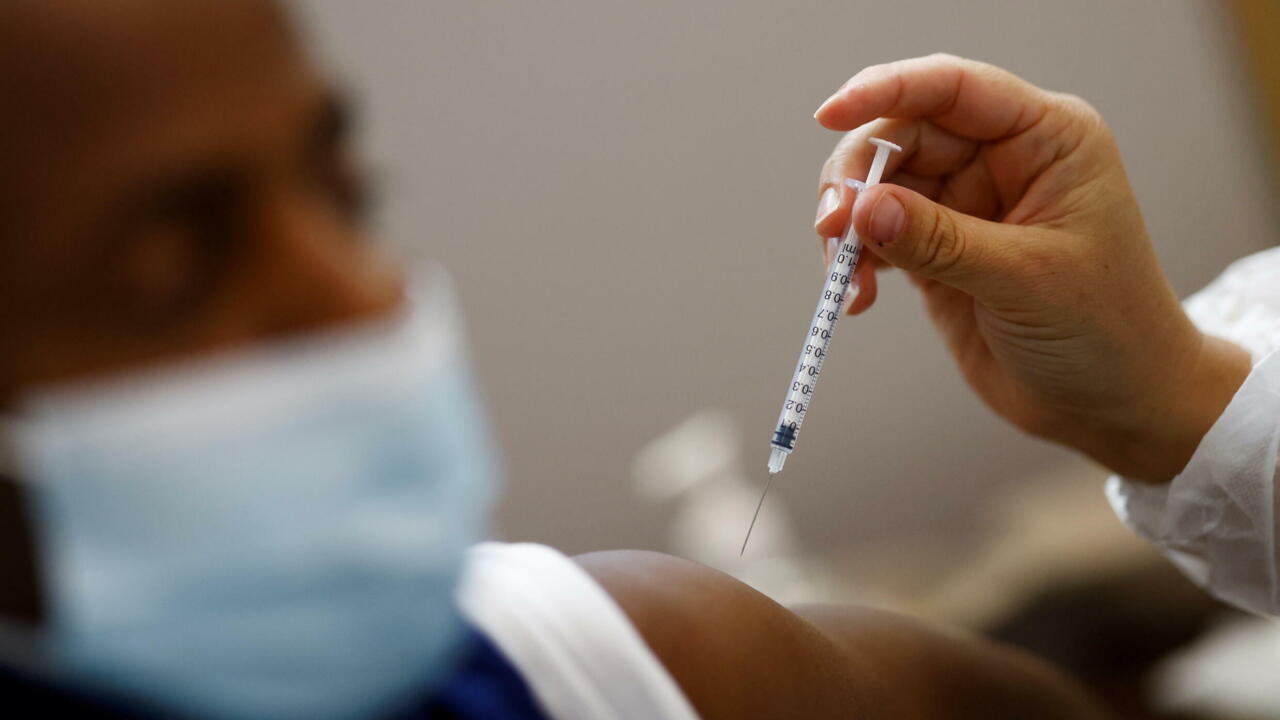 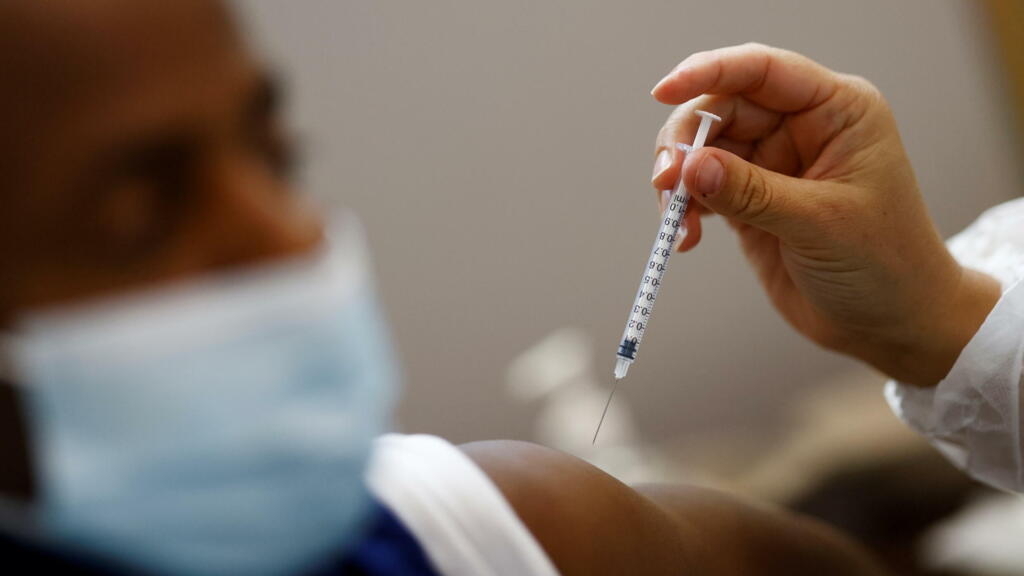 Vaccination is highly effective at preventing severe cases of Covid-19, even against the Delta variant, a vast study in France has shown.

The research published Monday — focusing on prevention of severe Covid and death, not infection — looked at 22 million people over 50 and found those who had received jabs were 90 percent less likely to be hospitalised or die.

The results confirm observations from the US, the UK and Israel, but researchers say it is the largest study of its kind so far.

Looking at data collected starting in December 2020, when France launched its jab campaign, the researchers compared the outcomes of 11 million vaccinated people with 11 million unvaccinated subjects.

They formed pairs matching an unvaccinated individual with a vaccinated counterpart from the same region and of the same age and sex, tracking them from the date of the vaccinated person’s second jab to July 20.

Starting 14 days after a second dose, a vaccinated subjects’ risk of severe Covid was reduced by 90 percent, according to the research conducted by Epi-Phare, an independent medicines safety research group that works closes with the French government.

Vaccination appears to be nearly as effective against for the Delta variant, with 84 percent protection for people 75 and older and 92 percent for people 50-75.

That estimate, however, is only based on a month of data, since the variant became dominant in France only in June.

“The study should be followed up to include results from August and September,” epidemiologist Mahmoud Zureik, the head of Epi-Phare, told AFP.

The study covers vaccination with the Pfizer/BioNtech, Moderna and AstraZeneca jabs, but not Jannsen which was authorised much later and is far less widely used in France.

The results also suggest that over the period of study — up to five months — vaccination protection against severe Covid did not diminish.