Gabby Petito’s time of death was likely up to four weeks before her body was found, coroner says 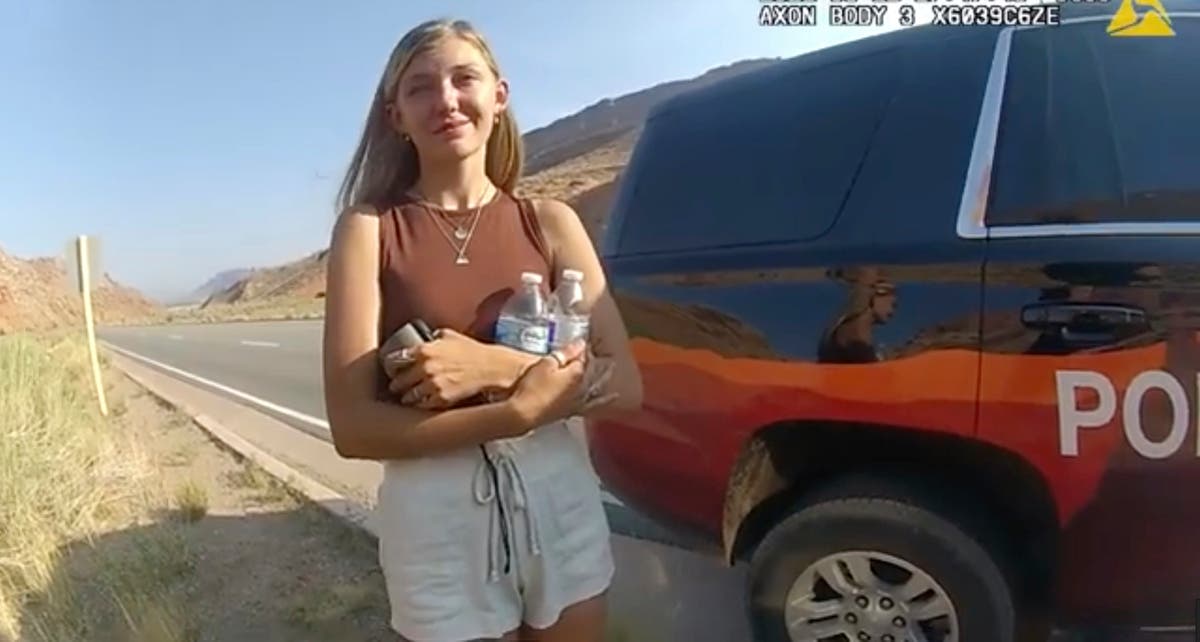 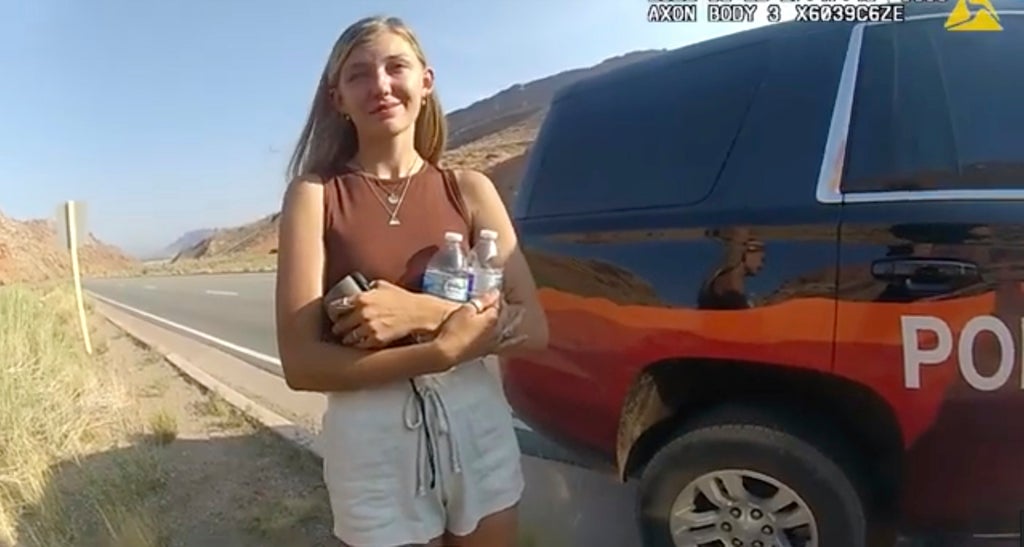 Teton County Coroner Brent Blue says Gabby Petito’s time of death was likely to have been between 3 and 4 weeks before her body was found.

Dr Blue said today during a press conference that Gabby Petito died of strangulation, and she was probably killed several weeks before her body was discovered in a Wyoming campsite.

He told reporters the autopsy took several weeks because they were “very exacting” in their examination and had to wait on specialists to assist in their work.

The bleak details came as authorities continued to search for her fiancé, Brian Laundrie, who was traveling with her before she died.

Information about whether Gabby Petito died in the location she was found, or if her body was buried was not specified during the press conference.

Dr Blue added that the manner of death is still considered a homicide, in a confirmation of the initial autopsy results that were released last month.

He said “only the cause and manner of death” would be released per state statute and did not share details of how the autopsy results were determined.

The coroner also made no comment on who was responsible for her death.

0 comments on “Gabby Petito’s time of death was likely up to four weeks before her body was found, coroner says”