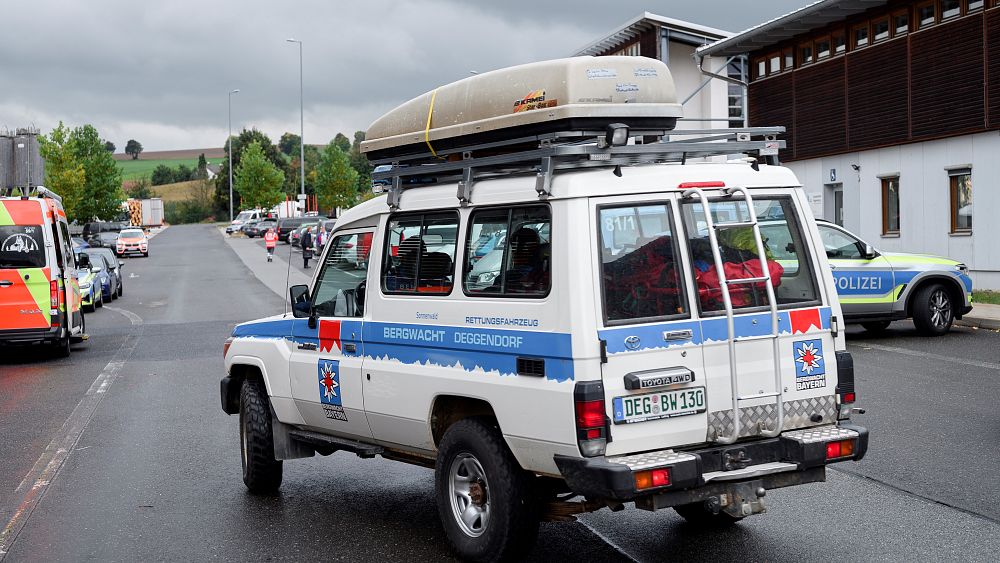 An eight-year-old girl has been found alive after being lost for two days in a forest on the German-Czech border.

Hundreds of rescue workers went looking for Julia Sleegers, a German girl from Berlin, after she went missing in the Bohemian Forest.

She went missing along with her brother and cousin on Sunday as the family took a break while hiking in the densely forested area.

The two other children were found on Sunday evening near the Bavarian town of Waldmuenchen.

Temperatures can reach near freezing at this time of year.

Julia was found on Tuesday after a search involving hundreds of rescue workers, Bavarian police said.

She was suffering from hypothermia but her life is not in danger, police added.

The Bohemian Forest is known to be so impenetrable that authorities asked volunteers not to join the search, fearing that more people might go missing.