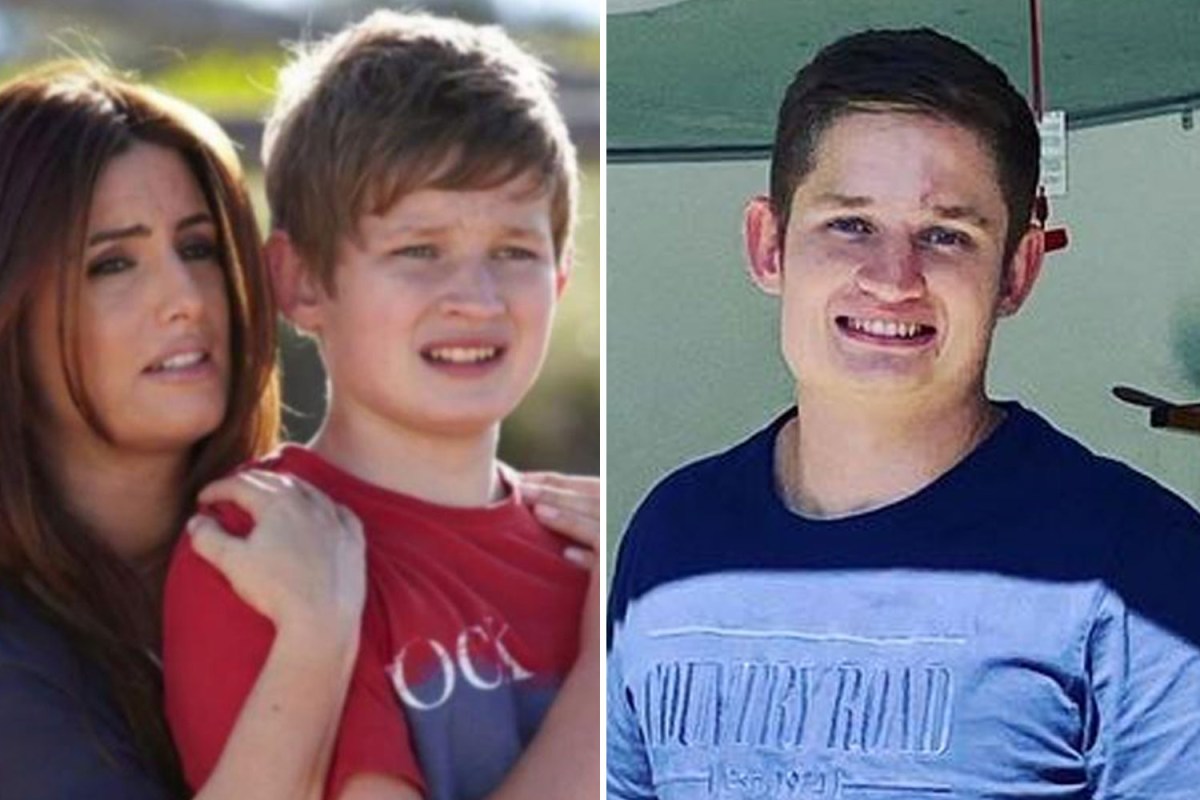 A CHILD star of Home and Away has been arrested after allegedly battering a shopkeeper with a hammer while on bail for reportedly attacking a cop.

Felix Dean, 24, entered a tobacco shop in Surry Hills, Australia, shortly after 11pm on Monday armed with a hammer before whacking a worker with it, police say.

The male employee suffered minor head injuries and was treated at the scene by paramedics.

Dean was refused bail and was due to appear at Central Local Court today.

The former actor was already on bail for two other assaults – with strict conditions including a 6pm curfew.

He allegedly “became violent” when a cop tried to arrest him in September following a row in Paddington with another man, reportedly kicking the officer in the leg.

Dean was then taken to Surry Hills Police Station and was charged with assaulting an officer in the execution of duty and breaching his bail conditions, as well as failing to comply with Covid rules.

Separately, he is facing charges for alleging trying to assault and rob a ride share driver in Newtown in January.

Dean was charged with aggravated assault with intent to rob, common assault and damaging property.

The Aussie actor was 10 when he joined the cast of Home and Away as the son of actress Ada Nicodemou’s character Lea.

He left the show in 2014 and has not had an acting credit since.