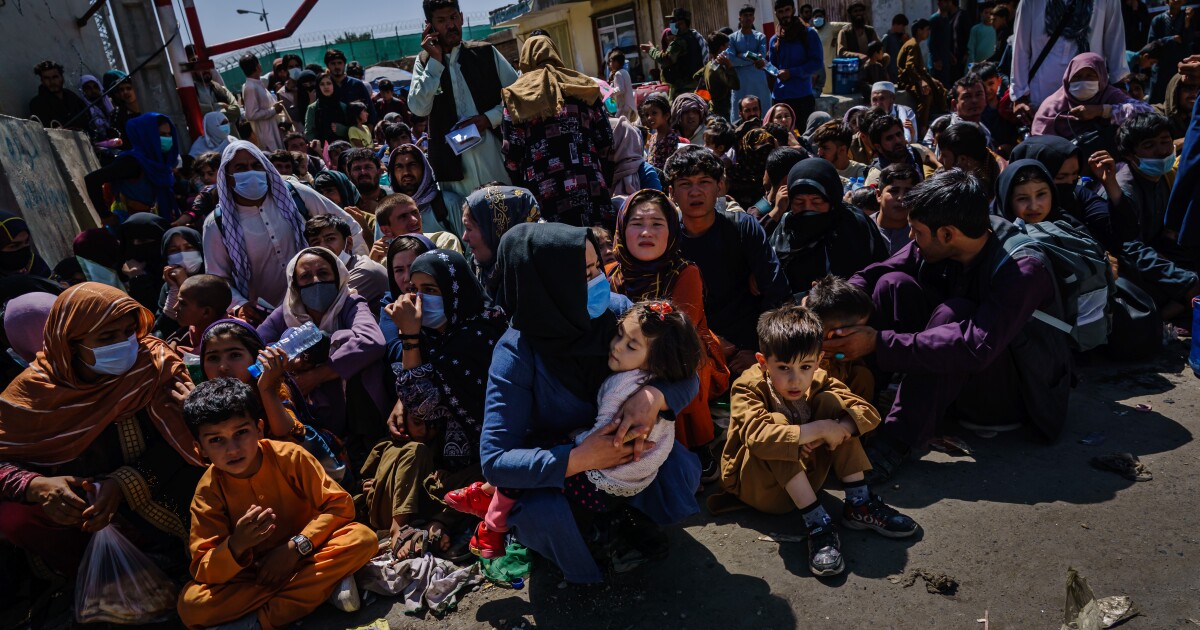 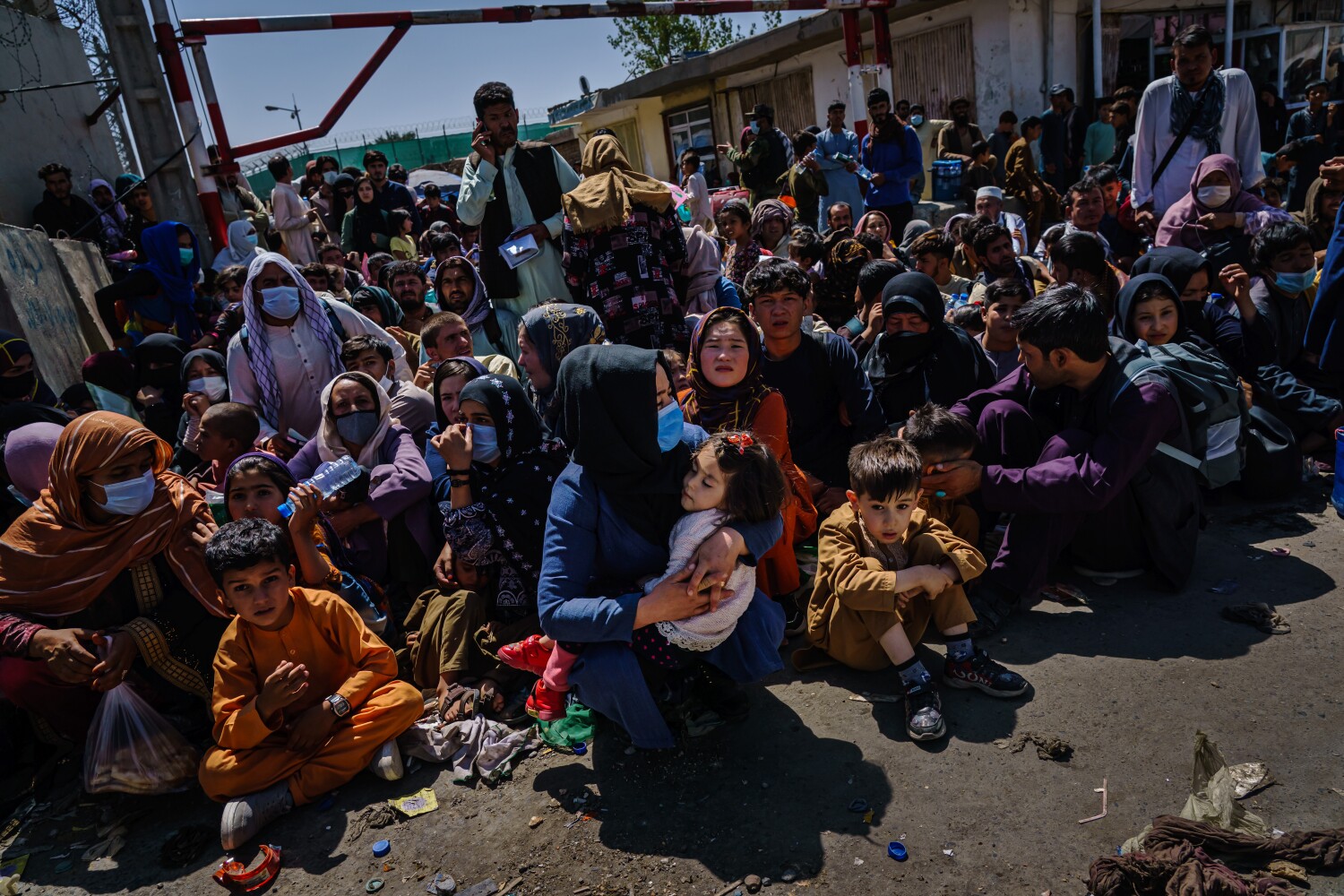 The Biden administration has designated the Department of Homeland Security as the lead federal agency charged with facilitating the entry of Afghans into the United States. Refugee resettlement groups say the process has been too slow, but they remain hopeful the nation is up to the task.

Homeland Security will coordinate efforts across federal agencies to resettle vulnerable Afghans, including those who worked on behalf of the U.S. The efforts include immigration processing, COVID-19 testing, quarantine of people who test positive and support for evacuees who are not U.S. citizens or lawful permanent residents, according to the White House.

Mark Hetfield, chief executive of the Jewish humanitarian organization HIAS, said the coordination of federal agencies is progress but not enough to make up for what appears to be a lack of earlier planning.

Hetfield said the effort to resettle Afghans is unprecedented based on the scale and level of U.S. interest. Since the Refugee Act of 1980, the U.S. has responded to smaller-scale evacuations, such as the turmoil in northern Iraq in 1996 and the Kosovo conflict in 1999.

“What’s infuriating about this is it should have been part of the withdrawal plan,” he said. “This is all the effect of the U.S. withdrawal. And there’s no question that you could have planned for this.”

Homeland Security spokesman Angelo Fernández Hernández said the agency has been working on resettlement of Afghans for a long time under special immigrant visas. Recent developments affected the magnitude and speed of the process, he said.

Some evacuees are being temporarily housed at U.S. military bases before relocating to communities across the country. Seven bases have been tapped to hold up to 28,560 refugees collectively, according to the Department of Defense: Ft. Lee in Virginia, Ft. McCoy in Wisconsin, Ft. Bliss in Texas, Joint Base McGuire-Dix in New Jersey, Ft. Pickett in Virginia, Marine Corps Base Quantico in Virginia, and Holloman Air Force Base in New Mexico.

All U.S. troops have left Afghanistan, the Department of Defense announced Monday afternoon, marking the end of a 20-year war.

Gen. Frank McKenzie, the head of U.S. Central Command, said the U.S. has evacuated about 123,000 people from Kabul, including more than 6,000 U.S. civilians, since the Taliban overthrew Afghanistan’s government. He estimated that just a couple hundred U.S. citizens remain.

More than 1,500 Afghans were evacuated on the U.S. military’s final day, McKenzie said at a Pentagon news conference. Despite a high terrorist threat, he said, the mission to continue evacuations will go on.

“Our desire to bring these people out remains as intense as it was before,” he said. “The weapons have just shifted, if you will, from the military realm to the diplomatic realm.”

Spojmie Nasiri, an Afghan American immigration attorney in the Bay Area, said several of her clients are stuck in Kabul and more resources are needed to assist those arriving in the U.S.

“You don’t get people out in 11 days,” she said. “We’re going to see the catastrophe of this for decades to come.”

Nasiri said many Afghans are stuck in secondary inspection waiting to be cleared to travel to the U.S. One of her clients, who is married to a U.S. citizen and has been waiting three years for a green card interview with immigration officials, made it through the airport last Thursday but was turned around when she reached the biometric screening checkpoint.

“We put her on every list we could, and they never called her,” Nasiri said.

Homeland Security Secretary Alejandro N. Mayorkas announced Sunday that Robert Fenton Jr. will lead the interagency Unified Coordination Group. Fenton has served as a regional administrator for FEMA since 2015 and has been involved in responding to disasters including Hurricane Katrina and the 9/11 World Trade Center terrorist attacks since he joined the agency in 1996.

“This mission reflects the best of who we are as a country,” Mayorkas said in a news release.

Hetfield said he worries things will only get more chaotic for people who remain in Afghanistan now that U.S. troops are gone. He also wonders what will happen to those with U.S. ties who were evacuated to other countries.

“There’s too many questions and not enough answers right now,” he said.