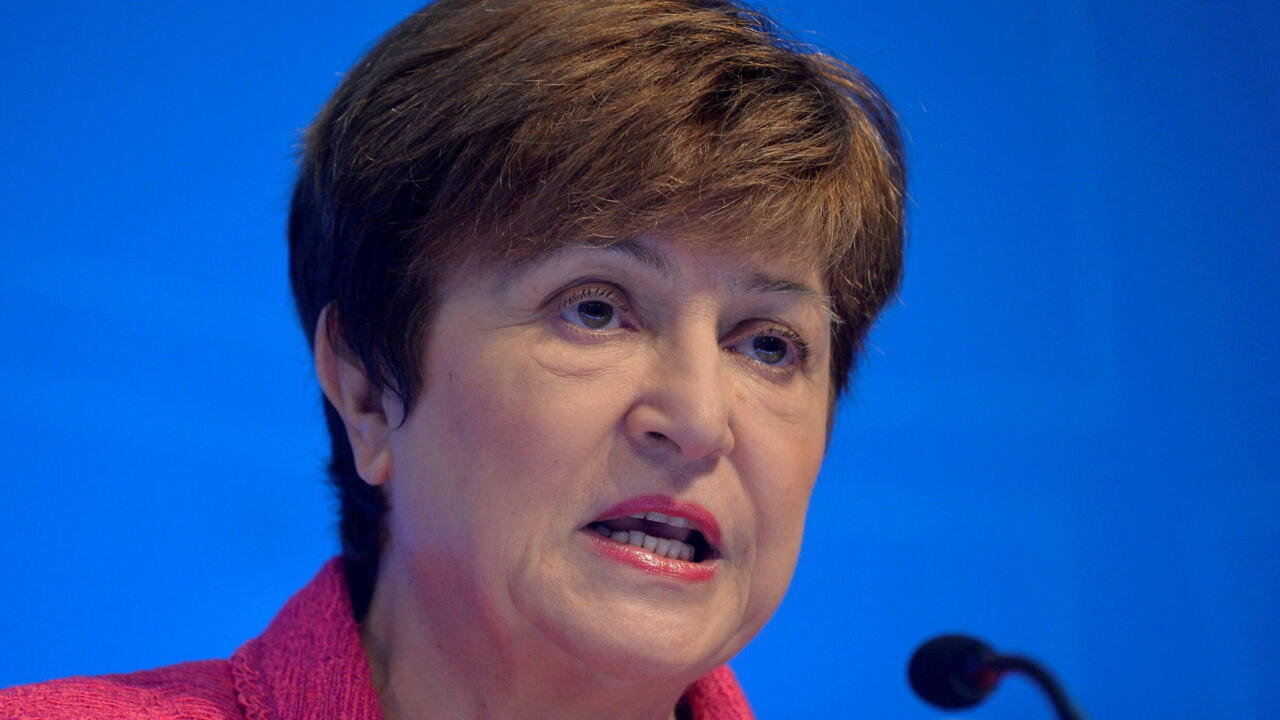 The IMF Executive Board reaffirmed on Monday its “full confidence” in the Washington-based crisis lender’s chief, Kristalina Georgieva, keeping her on as managing director after she was hit with allegations of data tampering.

“Having looked at all the evidence presented, the Executive Board reaffirms its full confidence in the Managing Director’s leadership and ability to continue to effectively carry out her duties,” the institution’s governing body said.

An investigation by law firm WilmerHale has concluded that the Bulgarian economist manipulated data in favour of China while in a senior role at the World Bank.

WilmerHale’s controversial findings center on the drafting of the 2018 and 2020 editions of the World Bank’s report ranking countries according to their ease of doing business.

The IMF board said it “considered that the information presented in the course of its review did not conclusively demonstrate that the Managing Director played an improper role regarding the Doing Business 2018 Report when she was CEO of the World Bank.”

Georgieva welcomed the decision, saying the allegations were “unfounded.”