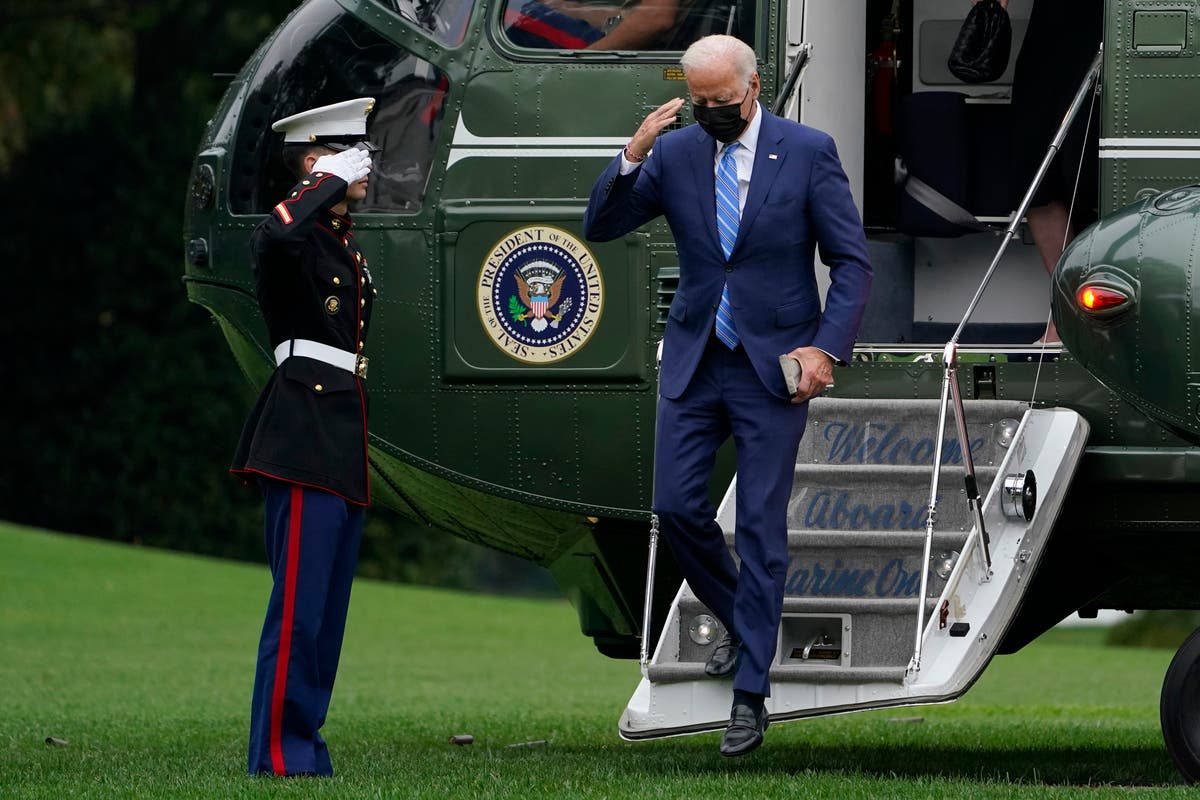 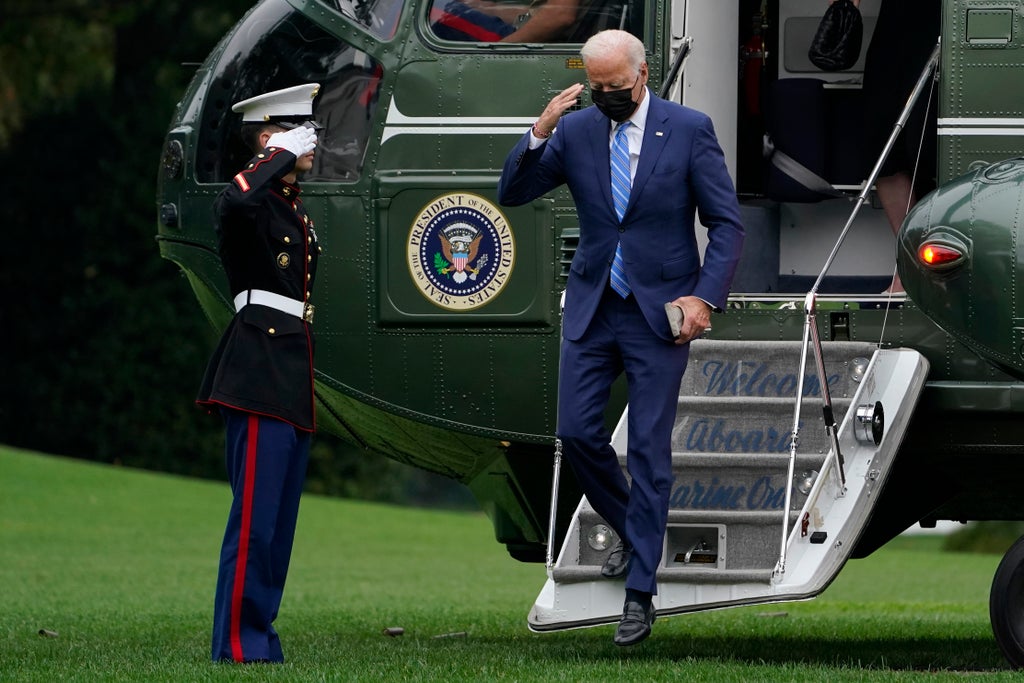 An Afghan interpreter who had helped US president Joe Biden escape a possible ambush in 2008, has managed to leave Taliban-ruled Afghanistan along with his family with help from the US.

Aman Khalili, an Afghan employee of the US government, was part of the group that had driven the then-senator Biden and two other US lawmakers to safety after a blizzard forced their military helicopter to land on a snowy mountain prone to ambush.

Senators Chuck Hagel and John Kerry were also part of the group rescued by Mr Khalili.

According to reports, Mr Khalili had been looking to leave Afghanistan along with his wife and five children since the Taliban took over Kabul in August.

After the US’s withdrawal from Afghanistan in the summer, thousands of former US government employees, including journalists and interpreters, had been left behind, making them prone to attacks from the Taliban.

Mr Khalili had been appealing for help as he struggled to secure the US Special Immigrant Visa (SIV) to leave the country.

SIV was designed to help immigrate Afghans and Iraqis who had helped the US in these conflicts.

However, it is unclear whether he has managed to leave Afghanistan on this visa, or whether he is traveling to the US, BBC reported.

A representative of the US State Department confirmed to the BBC that Mr Khalili and his family had “safely departed Afghanistan and subsequently initiated onward travel from Pakistan”.

They added: “They did so with extensive and high-level engagement and support from the US Government, and we are grateful for the many others who also supported him along the way.”

The Human First Coalition, an organisation that is helping over 200 Afghans flee the Taliban rule also confirmed that Mr Khalili had managed to leave the country and thanked the Biden administration for its help.

Mr Khalili had earlier said he was hopeful that Mr Biden would help him and that he “trusted” him.