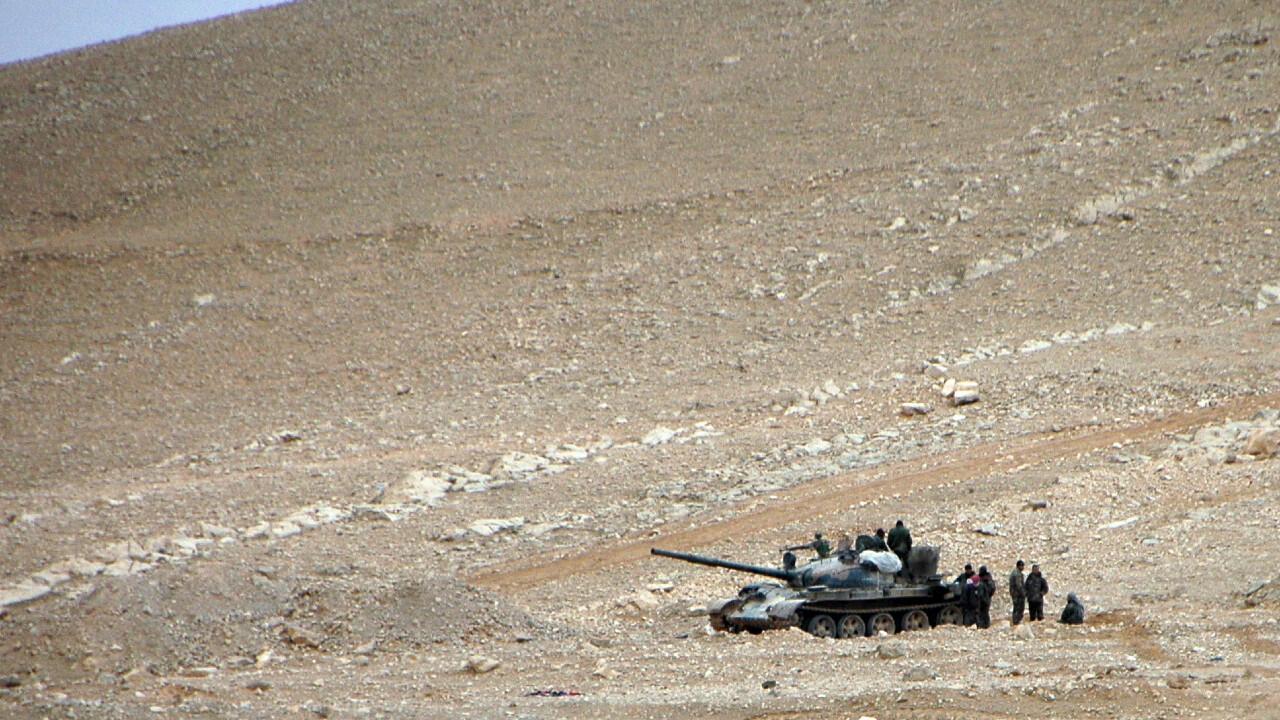 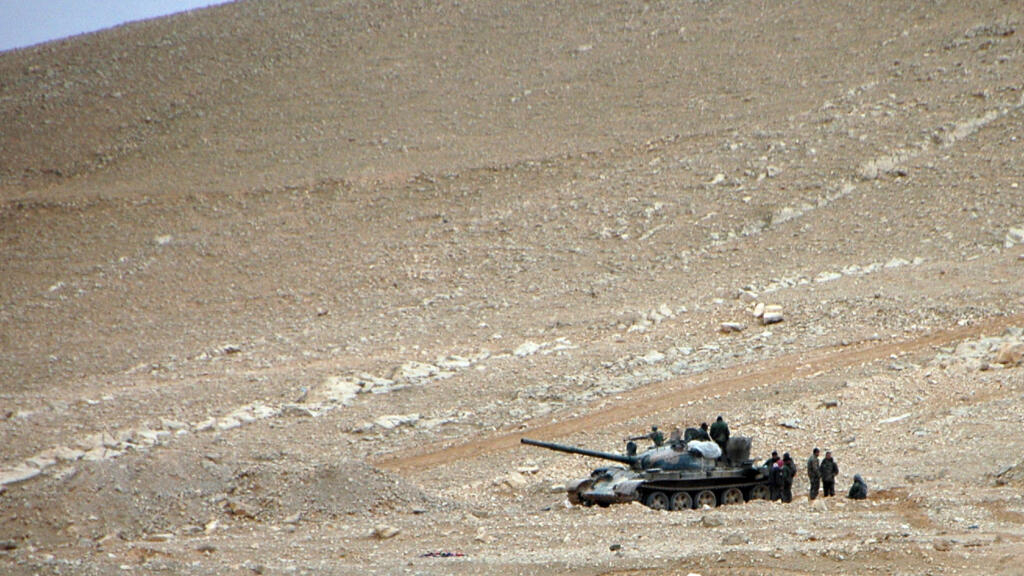 The Syrian state news agency SANA had earlier quoted a military source as saying that the attack near the city of Palmyra in Homs province had killed a soldier and wounded three others.

“At around 23:34 (2034 GMT) the Israeli enemy carried out an aerial aggression… on the area of Palmyra targeting a communication tower and several positions in its vicinity,” the source told SANA.

The Syrian Observatory for Human Rights, a UK-based monitor, said the attack targeted several Iranian positions, among them the communication tower, near the T4 airbase east of Palmyra.

It reported that the attack killed one Syrian soldier and three pro-Iranian fighters, but their nationality was not immediately clear.

Seven others, among them three Syrian soldiers, were wounded.

SANA said six soldiers were wounded in that attack.

Since the outbreak of the Syrian civil war in 2011, Israel has routinely carried out air strikes inside Syria, mostly targeting Syrian government troops, as well as Iranian and Lebanese Hezbollah forces allied to the Damascus regime.

The Israeli army rarely acknowledges individual strikes but has said repeatedly that it will not allow Syria to become a stronghold of its arch-foe Iran.