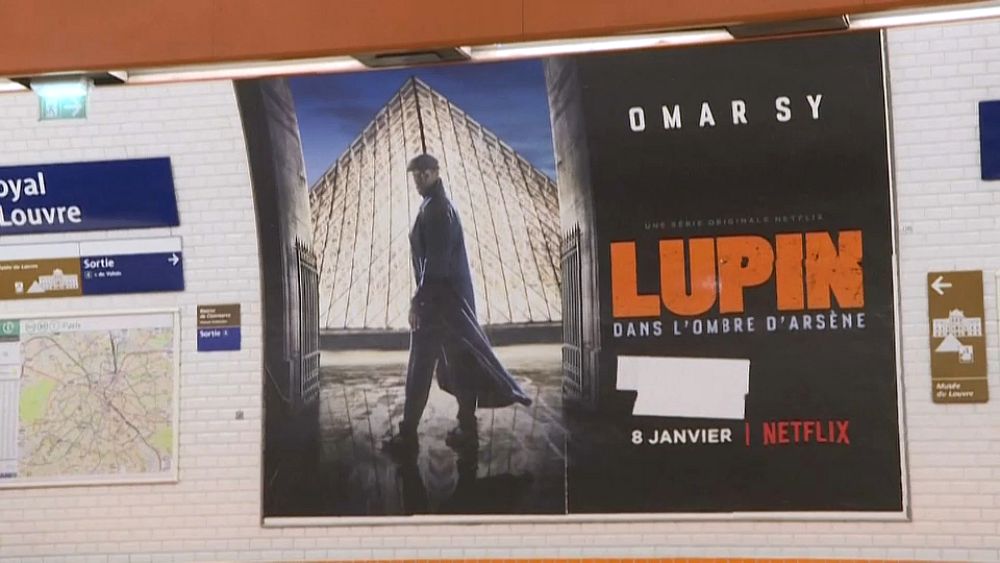 A thief in northern Italy has admitted to police that he was imitating the French television series “Lupin”.

The young man told officials that he had stolen from the bar of a church oratory using a technique that he learned “watching an episode” of the TV series.

Carabinieri officers said the 21-year-old man was detained over the weekend in Besana in Brianza, in the Italian province of Monza. The suspect was found by police with injuries to his arms.

The young man told officials that he had “studied” the actions of Assane Diop in the popular French Netflix show.

According to reports, the young man tried to break into the bar, wearing a leather jacket similar to the one worn by Diop.

He waited for the church bells to ring, muffling the noise as he broke the glass door to enter the oratory.

The young man stole a small amount of money before fleeing, but he later called for help due to his injuries.

At first, the suspect told the carabinieri that he had been robbed by three strangers but he then broke down into tears and admitted to the crime.