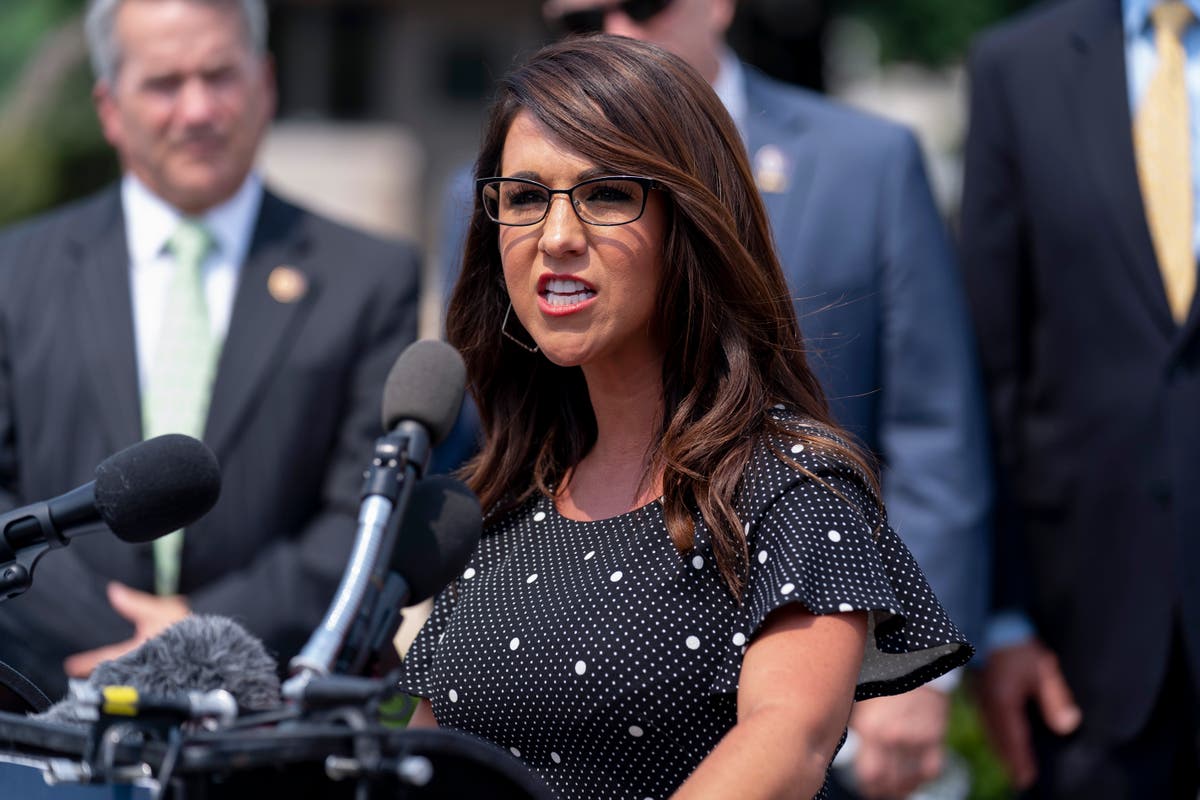 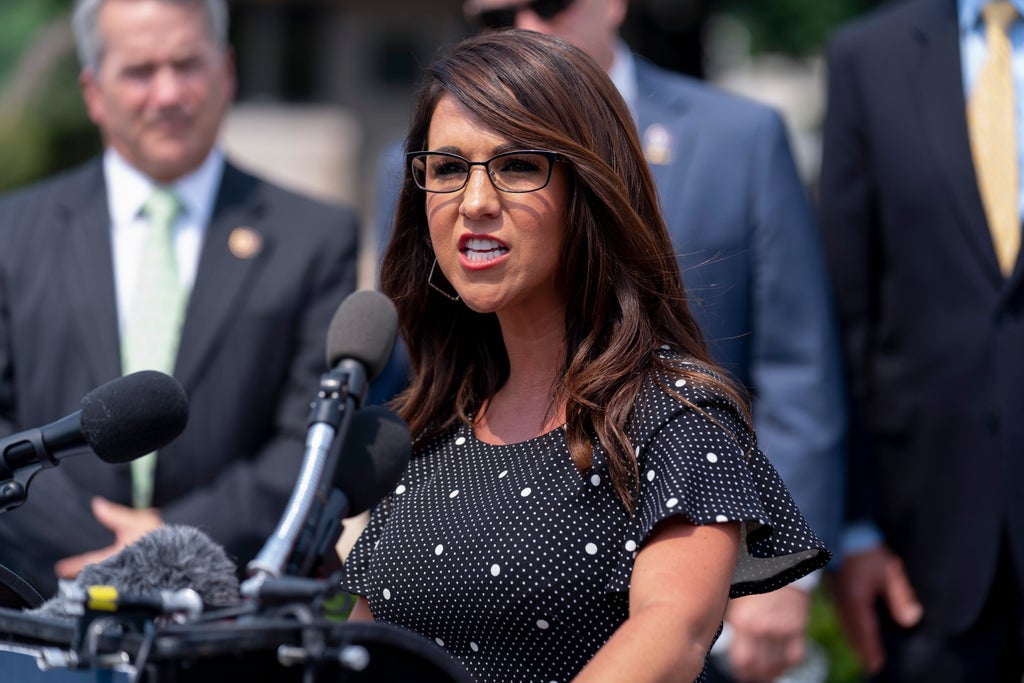 Gun-toting Republican congresswoman Lauren Boebert has sparked a backlash after she said rape survivors needed a Glock 19 pistol at the time of their assault instead of abortion rights.

Addressing the House floor, the Colorado representative said: “‘Rape victims need abortion.’ Wrong. They need love. They need support. They need safety and healing. They needed a Glock 19 when it happened.”

“I want to say this is the stupidest thing I’ve ever heard but I’ve heard a lot of stupid,” said Molly Jong-Fast, the editor at large for The Daily Beast.

“Colorado [representative] Lauren Boebert blames rape victims for their own assaults, saying they should have been armed to fend off rapists,” wrote Shannon Watta, founder of Moms Demand Action, a grassroots movement demanding a solution to gun violence. “The vast majority of rape victims — more than two-thirds — are assaulted by someone they know.”

Sharing personal story of assault, a user said: “I was repeatedly raped by multiple family members. At 6 I don’t think a fire arm would have helped me very much.”

Ms Boebert, a strong advocate of gun rights, has positioned herself as “pro-life and family values” and has cosponsored a number of anti-abortion bills. These include the “No Taxpayer Funding for Abortion Act” — aimed at ensuring that no federal funds are used to pay for abortion — and the “Pain Capable Unborn Child Protection Act,” which prohibits abortion of a foetus older than 20 weeks, among others.

Earlier on 16 September, she shared a video titled “abortion is murder” on her Facebook page. “I rise to speak in defence of those who cannot defend themselves. The voiceless, the unborn,” she says in the video. “I rise to say what we have all known to be true that human lives begins at conception because we know science is real (sic).”

In the video, she said that no taxpayer should be forced to pay for abortion. “Abortion is not healthcare, it is murder. I will not stand by quiet. I say, planned parenthood can go fund themselves.”