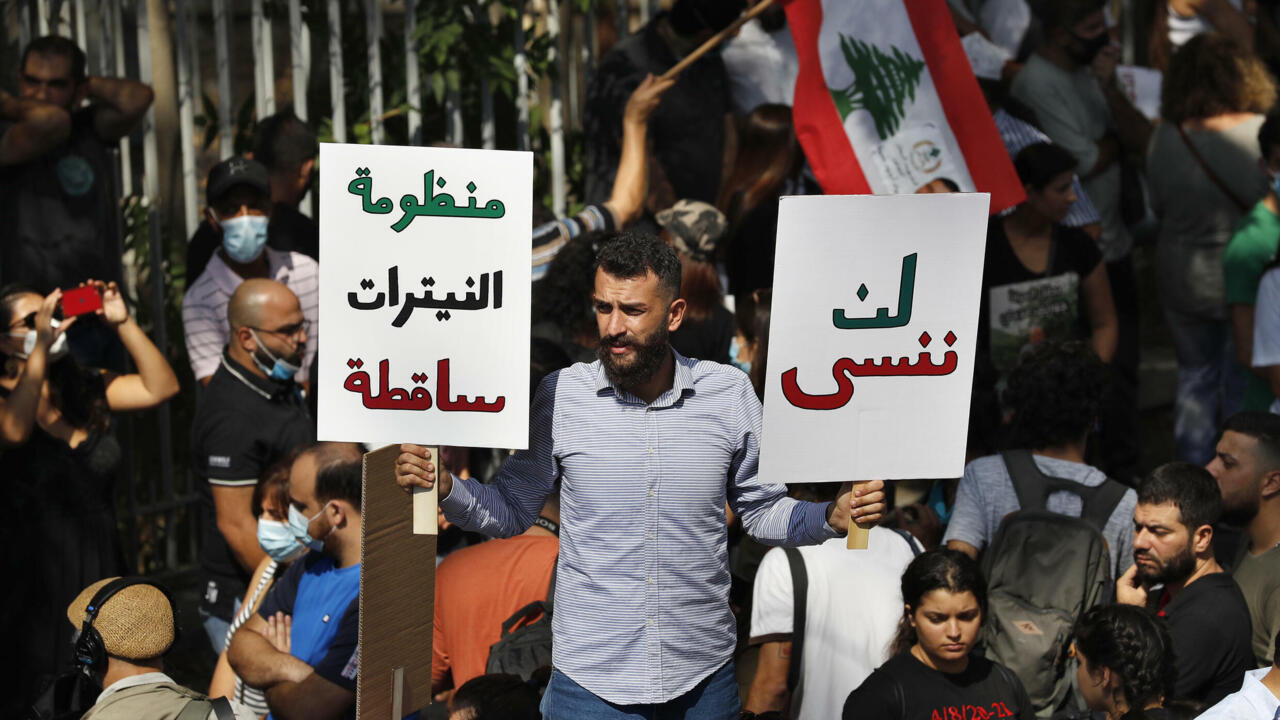 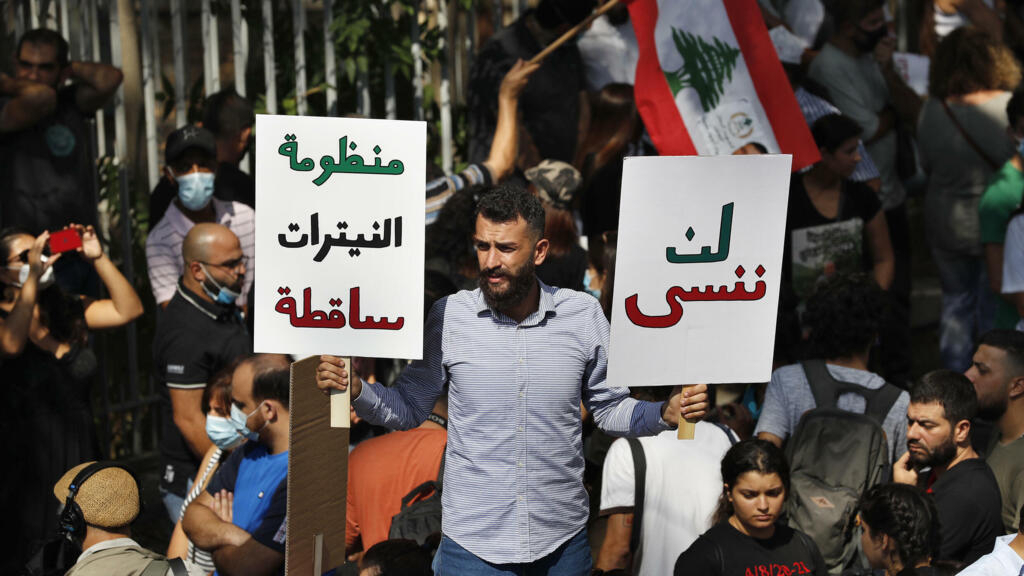 A Lebanese court on Thursday dismissed the latest legal complaint brought against the lead investigator of the Beirut port blast probe, allowing him to resume work, a judicial source and court documents showed.

The probe into last year’s catastrophic Beirut port blast that left over 200 dead was suspended this week on the back of a complaint brought forward by two top politicians lead judge Tarek Bitar was seeking to question.

Bitar was expected to summon the lawmakers before parliament goes back into session on October 19, after which they will benefit from political immunity, he said.

The August 4, 2020 monster blast of hundreds of tonnes of ammonium nitrate fertiliser at a port warehouse caused one of the largest non-nuclear explosions in history.

The shockwave was felt as far away as Cyprus, entire swathes of Beirut were devastated, at least 215 people were killed and thousands wounded, some of them several kilometres from the blast site.

Lebanese authorities have repeatedly rejected an international investigation while also hampering a local probe that has yet to identify a single culprit.

For families of the victims, the smear campaign against Bitar indicates that his investigation is going in the right direction.