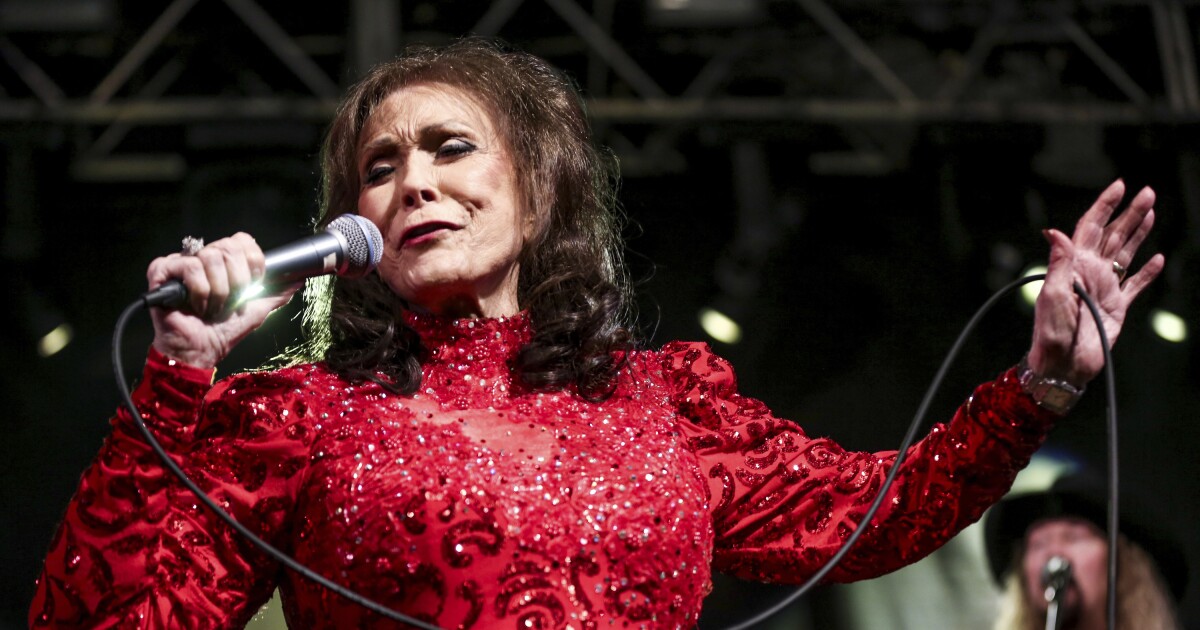 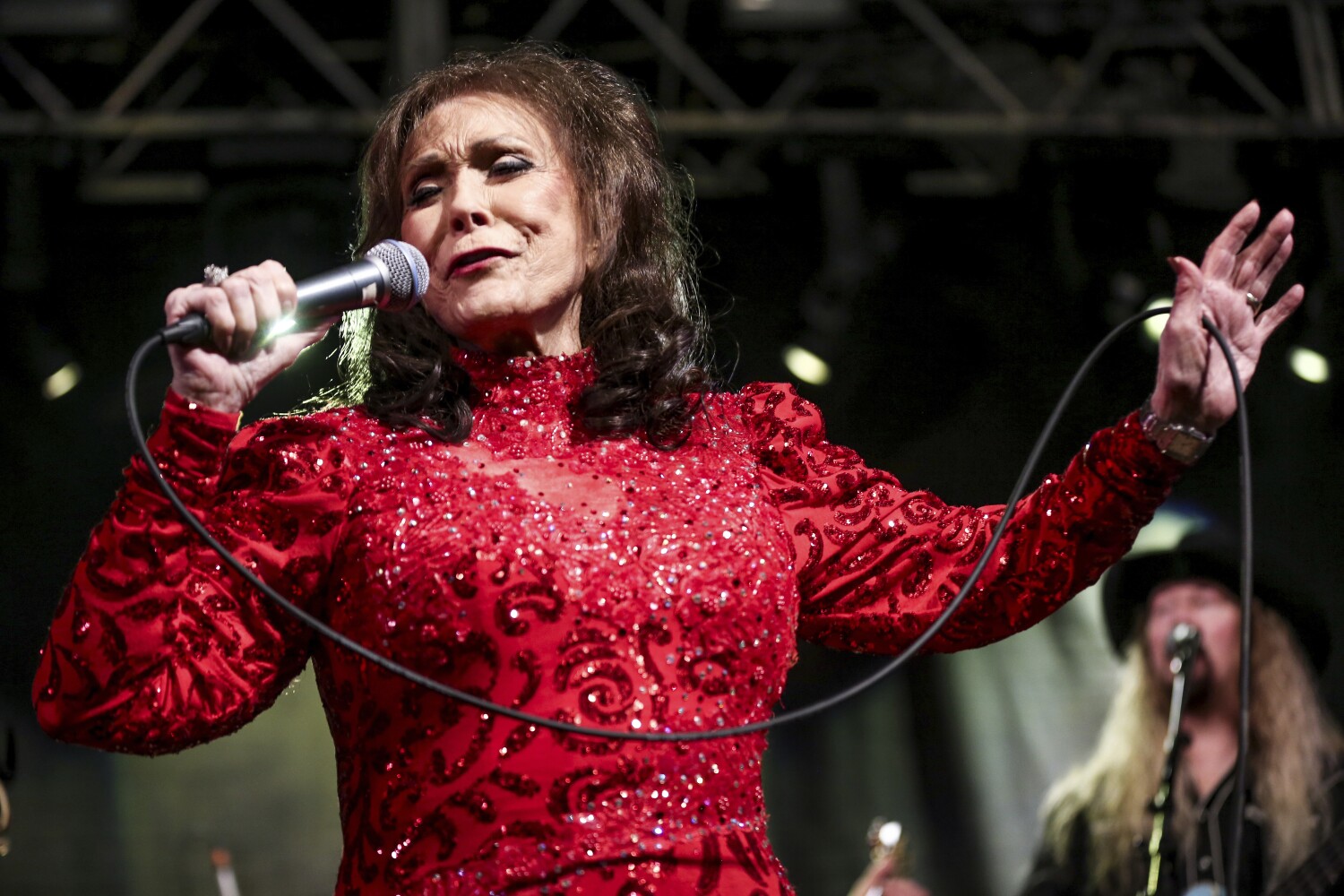 Country music stars are joining forces in Nashville for a series of concerts benefiting victims of the severe storms and flooding that have overtaken parts of Tennessee.

Lynn’s “Hometown Rising” event will be broadcast on Circle Network — a joint venture between Opry Entertainment and Gray Television — and livestreamed on Circle All Access on Facebook, Twitter and YouTube, according to a statement.

“I am so honored that so many of our friends are coming together to show so much love for our neighbors and community after such a devastating loss,” the coal miner’s daughter said in a statement. “You know, we’ve all needed help from time-to-time, and that’s why when we can give back, we do.”

Torrential rains and floods devastated Humphreys County, west of Nashville, in mid-August. The area was inundated by the deluge, which dropped more than 15 inches of rain on the area in six hours, causing flash flooding that killed nearly a dozen people and destroyed hundreds of homes. Lynn’s family’s longtime ranch-hand Wayne Spears was among the victims.

A few days before Lynn’s show, embattled country star Morgan Wallen will also return to the stage to assist with flood relief after being largely cast out of the music industry last year for using a racial slur.

“I have been touched and heartbroken by the stories I’ve heard from the recent flood and its impact,” Wallen tweeted Thursday. “Wanted to do my part to help. Proud that this is my first official show in a long time. Hope you guys can make it on such short notice.”

Tickets for the concert, taking place at the 1,500-capacity venue in Nashville, sold out in minutes, according to the Tennessean.