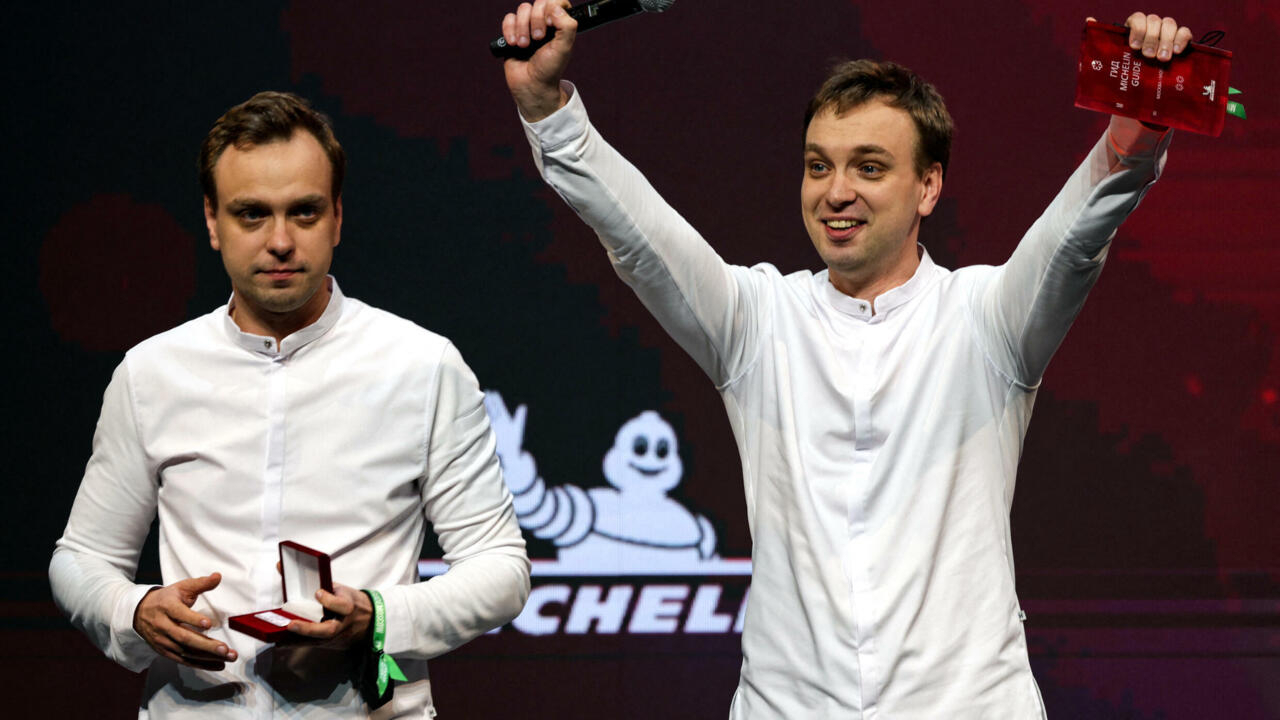 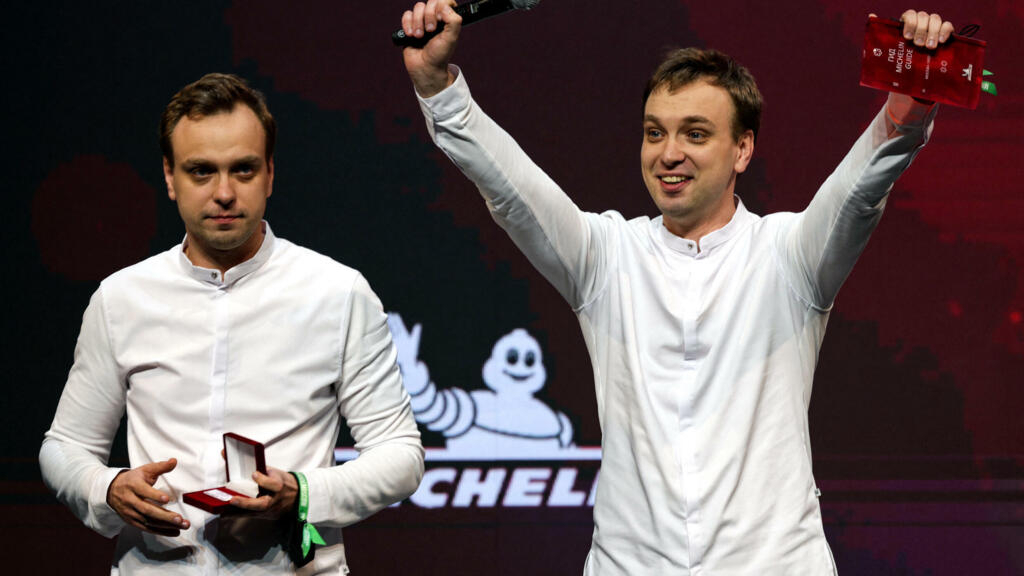 Infamous for empty shop shelves and grim eateries during Soviet times, Moscow joined the ranks of the world’s top gourmet destinations on Thursday when nine of its restaurants were awarded Michelin stars.

The accolades were bestowed at a ceremony at a concert hall close to the Kremlin in recognition of a culinary renaissance in the three decades since the fall of Communism.

Two restaurants, Twins Garden and Artest, were each awarded two stars by the famed French culinary guide, and seven others received one star.

“Thank you, Michelin Guide, for coming to Russia and believing in all of us,” said Ivan Berezutsky of Twins Garden, receiving the award alongside his identical brother Sergei.

“Today is a historic event for the whole restaurant market – Moscow has really become one of the gastronomic capitals of the world.”

Twins Garden, located on Moscow’s inner boulevard ring, offers what it calls a “symbiosis of science and nature” sourcing products from its own farm.

In a statement, Michelin hailed the emergence of a generation of talented Russian chefs and the quality of their ingredients, including Vladivostok king crab, Borodinsky bread and halibut from Murmansk.

Among the restaurants awarded one star was White Rabbit, which enjoys panoramic views of Moscow and offers traditional staples in surprising combinations such as baked cabbage with caviar. None was given the highest rating of three stars.

“Before, our restaurant industry existed in some vacuum. We were assessing ourselves and applauding ourselves. But now, we will have a worldwide famous system which works in many countries.”

Moscow Mayor Sergei Sobyanin has said he hopes the arrival of the Michelin guide will help attract more tourists.

Revered as the bible of gastronomy and known for its exacting standards, Michelin published its first guide in 1900 and was active in Russia before the 1917 Bolshevik revolution.

The first Michelin restaurant guide, published by the tyre company of the same name, was aimed at drivers in the early days of motoring. The star-rating system was introduced in the 1920s.