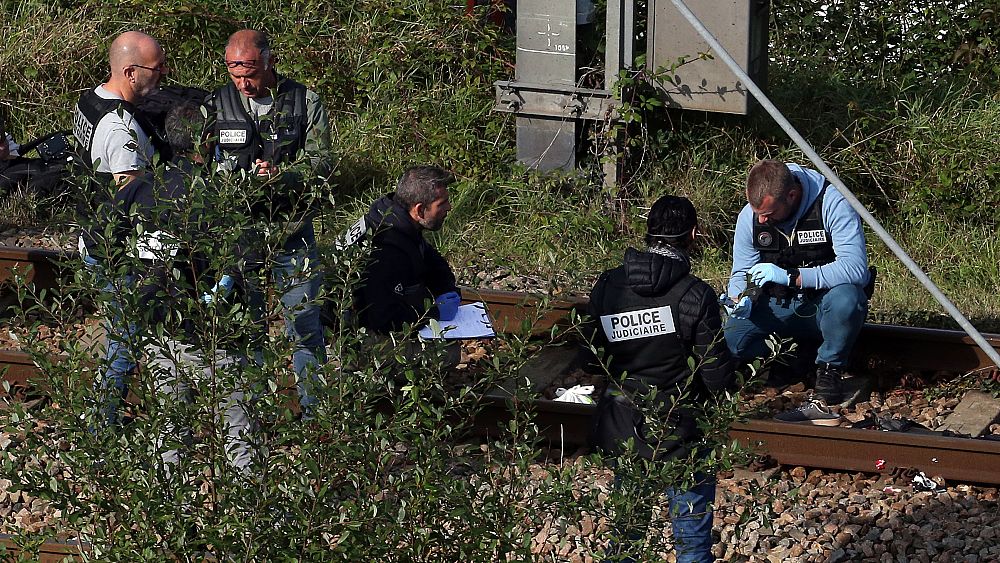 Three people have been killed and another seriously injured after they were hit by a train in southwestern France.

Local officials said the victims were thought to be migrants who were resting on the tracks.

The incident occurred on Tuesday morning near Saint-Jean-de-Luz station, close to France’s border with Spain.

Four people who were on the tracks were struck by a train around 05:30, according to the national railway company SNCF.

A police investigation is underway but the circumstances are not yet clear.

Eneko Aldana-Douat, mayor of Ciboure, said the victims were thought to be migrants who were “sleeping or lying” on the railway line.

Two Algerian nationals were among those killed, Aldana-Douat added. According to the Bayonne prosecutor’s office, the injured migrant in hospital is a 28-year-old man.

Some passengers on board the train have also been treated for shock.

The collision happened on the line that links the seaside resort town of Hendaye with the city of Bordeaux.

Traffic on the railway line was briefly interrupted on Tuesday morning, SNCF added.

“Trains are running very slowly in the area where the accident took place,” a spokeswoman told AFP.

Mayor Aldana-Douat has stated that the area near the Spanish border is a passageway for migrants.

“It’s true that it can happen that you come across migrants on the roadside. We know that this territory is a place of passage,” he said.