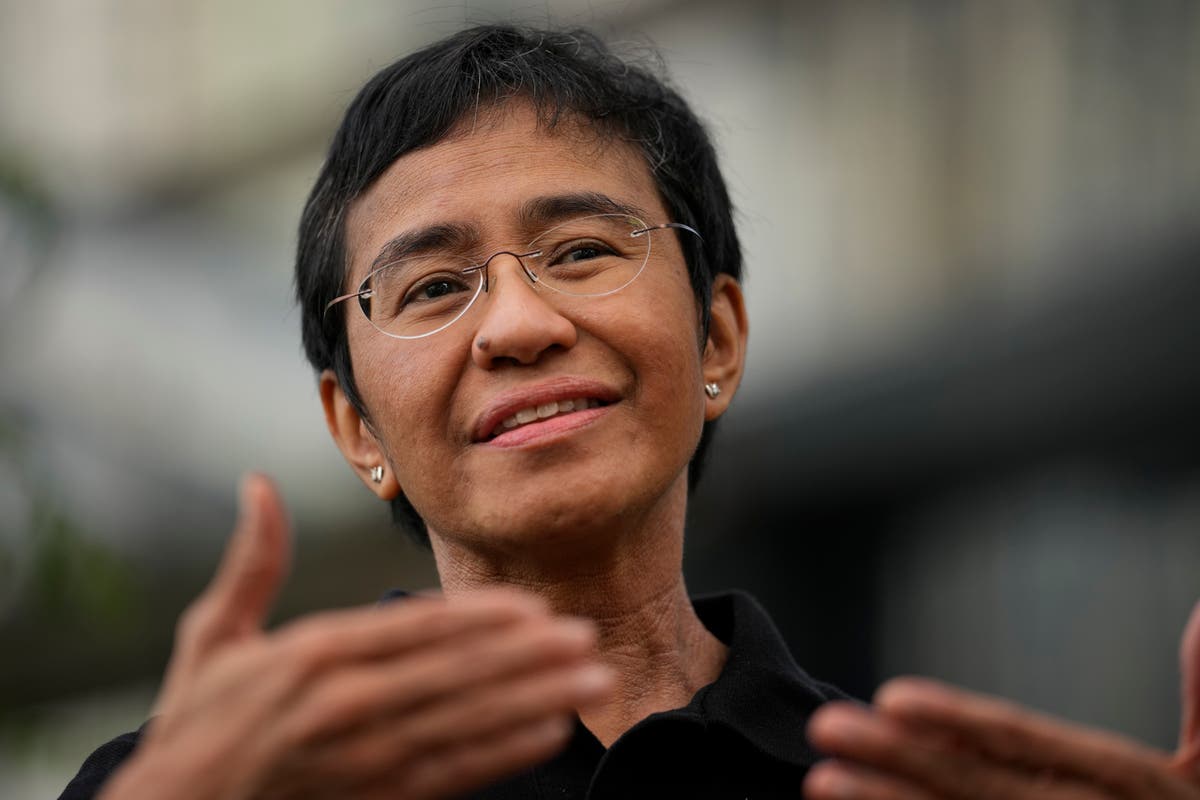 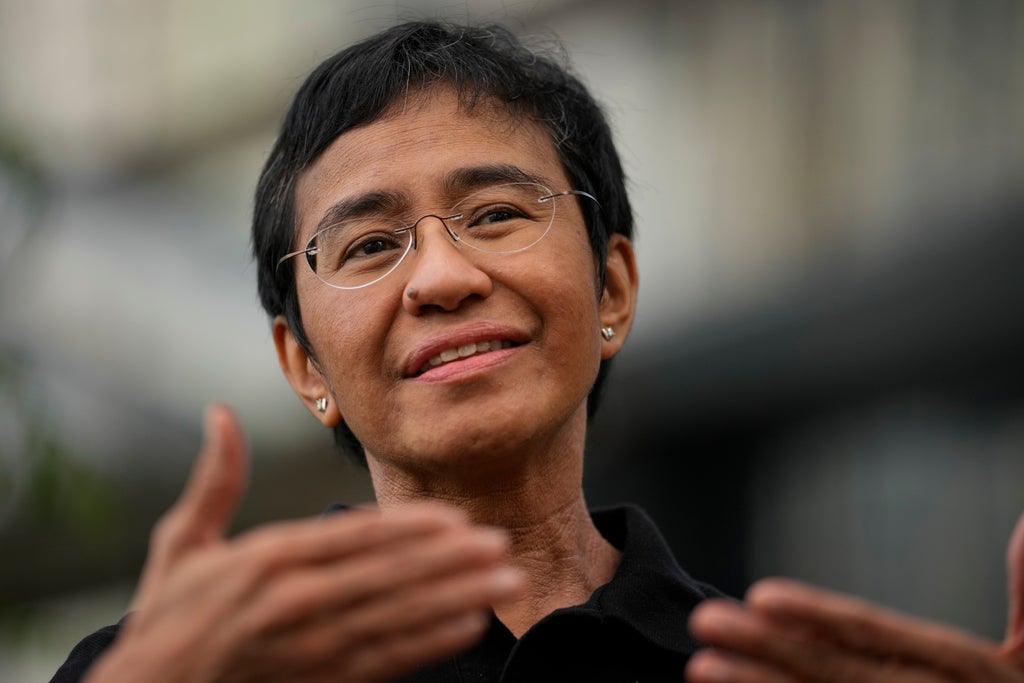 The Royal Swedish Academy of Sciences, which has has awarded only 59 Nobel Prizes to women since its inception in 1901, has ruled out putting in place a gender quota.

“We have decided we will not have quotas for gender or ethnicity,” Goran Hansson, the head of the Royal Swedish Academy of Sciences said. “We want every laureate [to] be accepted… because they made the most important discovery, and not because of gender or ethnicity.”

This was in line “with the spirit of Alfred Nobel’s last will,” Mr Hansson said in an interview with AFP.

“It’s sad that there are so few women Nobel laureates, and it reflects the unfair conditions in society, particularly in years past but still existing. And there’s so much more to do,” he added.

Mr Hansson added that there were fewer women winners because of the larger problem of fewer women in natural sciences. “The trend is increasing, but from a very low level. Keep in mind that only about 10 per cent of the professors in natural sciences in western Europe or North America are women, and even lower if you go to East Asia,” he said.

While the matter is raised every year when the Nobel committee sets out to decide new winners, it has ruled out any plans to award more women just to send out a strong message. “We have discussed it… but then it would be, we fear, considered that those laureates got the prize because they are women, not because they are the best,” Mr Hansson said.

“We will make sure that we have an increasing portion of women scientists being invited to nominate. And we will continue to make sure we have women on our committees, but we need help, and society needs to help here,” he added.

“We need different attitudes to women going into sciences… so that they get a chance to make these discoveries that are being awarded.”

Maria Ressa, an investigative journalist from Philippines, is the only woman to win a Nobel in 2021. She shared the Nobel Prize for Peace with Russian journalist Dmitry Muratov, for their courageous fight for freedom of expression.

On 4 October, the Nobel committee awarded the prize for physiology or medicine to Americans David Julius and Ardem Patapoutian for their discoveries in relation to how the human body perceives temperature and touch.

The Nobel prize for physics was awarded on 5 October to Syukuro Manabe of Japan, Klaus Hasselmann of Germany, and Giorgio Parisi of Italy whose work found order in seeming disorder, helping to explain and predict complex forces of nature, including expanding our understanding of climate change.

Benjamin List and David WC MacMillan were named laureates of the Nobel prize for chemistry on 6 October, for finding an easier and environmentally cleaner way to build molecules that can be used to make compounds, including medicines and pesticides.

Novelist Abdulrazak Gurnah was named the winner of the 2021 Nobel prize for literature, while David Card, Joshua D Angrist and Guido W Imbens were awarded the Nobel prize in economics on Monday.