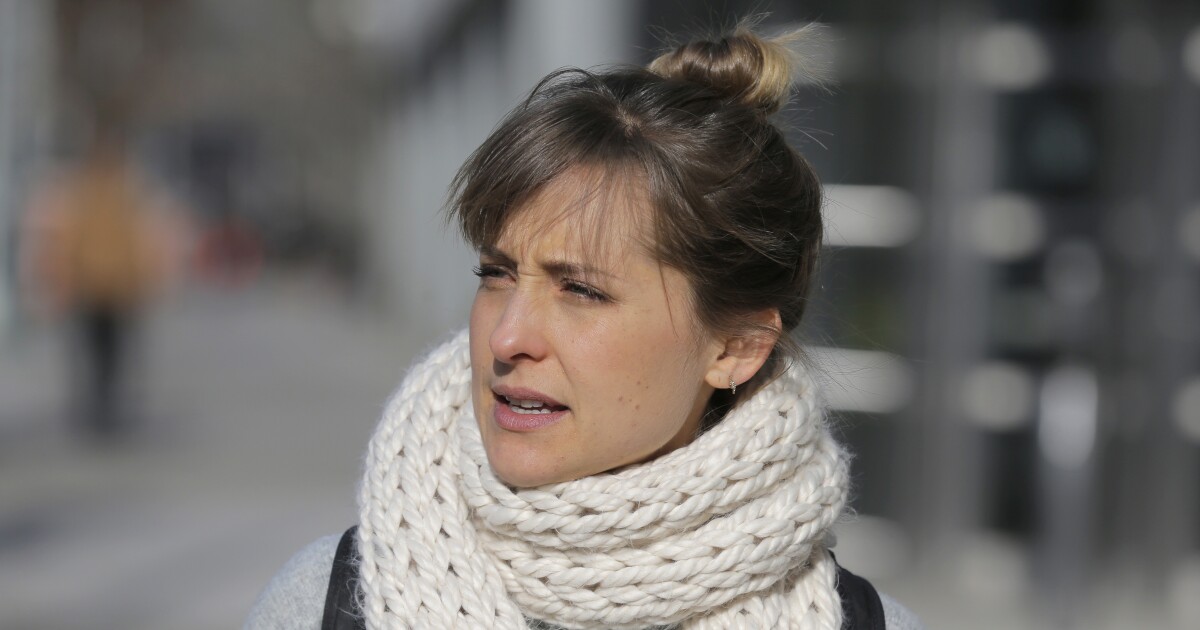 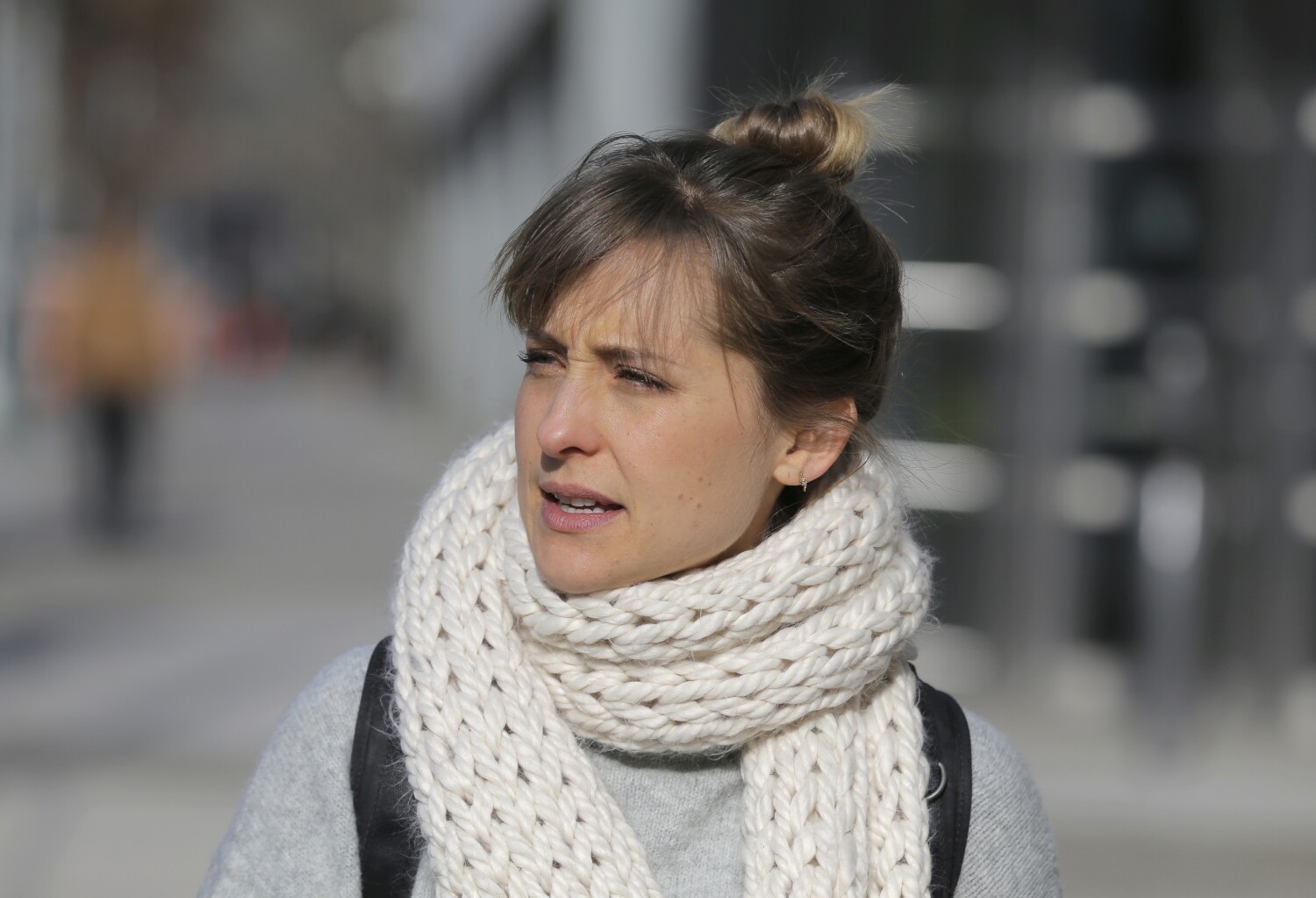 Allison Mack, the former “Smallville” actor who pleaded guilty last year to her actions in Keith Raniere’s cult-like group NXVIM, has reported more than two weeks early to start serving her sentence at a federal prison in California.

Mack, once known as Clark Kent’s close friend Chloe Sullivan on the long-running CW superhero show, is now inmate No. 90838-053 at the low-security federal corrections institute in Dublin, according to the Bureau of Prisons’ electronic records. She had been ordered by the court to begin serving her term by Sept. 29 but instead showed up Monday, Fox News reported.

The 39-year-old performer, who appeared in more than 200 episodes of “Smallville” between 2001 and 2011, got a three-year sentence in exchange for her April 2019 guilty plea on two federal racketeering charges related to NXIVM. She admitted to recruiting new members and participating in control of an inner circle of women who were subservient to Raniere.

Raniere, Mack and others, including Seagram’s heiress Clare Bronfman, were arrested in 2018. The next year Mack — who joined NXIVM in 2006 — admitted manipulating women into becoming sex slaves.

Those allegedly brainwashed women were part of an inner circle whose members, prosecutors said, were branded with Raniere’s initials and gave up “collateral” — potentially damaging personal information that could later be used against them if they failed to do what they were told.

The group’s activities were the subject of the 2020 HBO docuseries “The Vow.”

Two of the show’s main participants, Sarah Edmondson and Mark Vicente, were formerly enthusiastic members of the larger group before they became integral to its downfall. They both spoke out initially in an explosive 2017 New York Times story that detailed the secret society within NXIVM.

“I believed Keith Raniere’s intentions were to help people, and I was wrong,” Mack told a judge in federal court in Brooklyn as she entered her 2019 guilty plea, weeping as she admitted her crimes. In doing so, she headed off a potential recommended sentence of 14 to 17.5 years.

Raniere, who was hiding in a closet when he was arrested in Mexico, was sentenced in October 2020 to 120 years behind bars after being convicted of crimes that included abusing a 15-year-old girl.

“I do believe I am innocent of the charges. … It is true I am not remorseful of the crimes I do not believe I committed at all,” the former guru told the court, despite statements from 15 of his victims who requested a long prison sentence.

Bronfman, the heiress, was sentenced to nearly seven years — which she began serving in September 2020 — after admitting in court that she had harbored someone who was living in the U.S. illegally for unpaid “labor and services” and committed credit card fraud on behalf of Raniere.

However, she said in a letter to the court that she couldn’t completely renounce NXIVM or Raniere because her work with him and the group “greatly changed my life for the better.”

Before her own sentencing, Mack had addressed a statement to those who had been harmed by her actions.

“I am sorry to those of you that I brought into Nxivm. I am sorry I ever exposed you to the nefarious and emotionally abusive schemes of a twisted man. I am sorry that I encouraged you to use your resources to participate in something that was ultimately so ugly …,” she said, in part, speaking also of the shame she had been dealing with. “I feel a heavy weight of guilt for having misused your trust, leading you down a negative path. I am sorry to those of you whom I spoke to in a harsh or hurtful way.

“At the time, I believed I was helping. I believed in tough love and thought it was the path to personal empowerment. I was so confused. I never want to be someone who is considered mean, but those aspects of my humanity have been revealed in all of this; it has been devastating to reconcile.”

Mack said that devoting herself to Raniere was “the biggest mistake and greatest regret of my life.”

Times staff writer Meredith Blake and the Associated Press contributed to this report.