Parents petition to have headteacher who loves Iron Maiden removed: ‘We are deeply disturbed’ 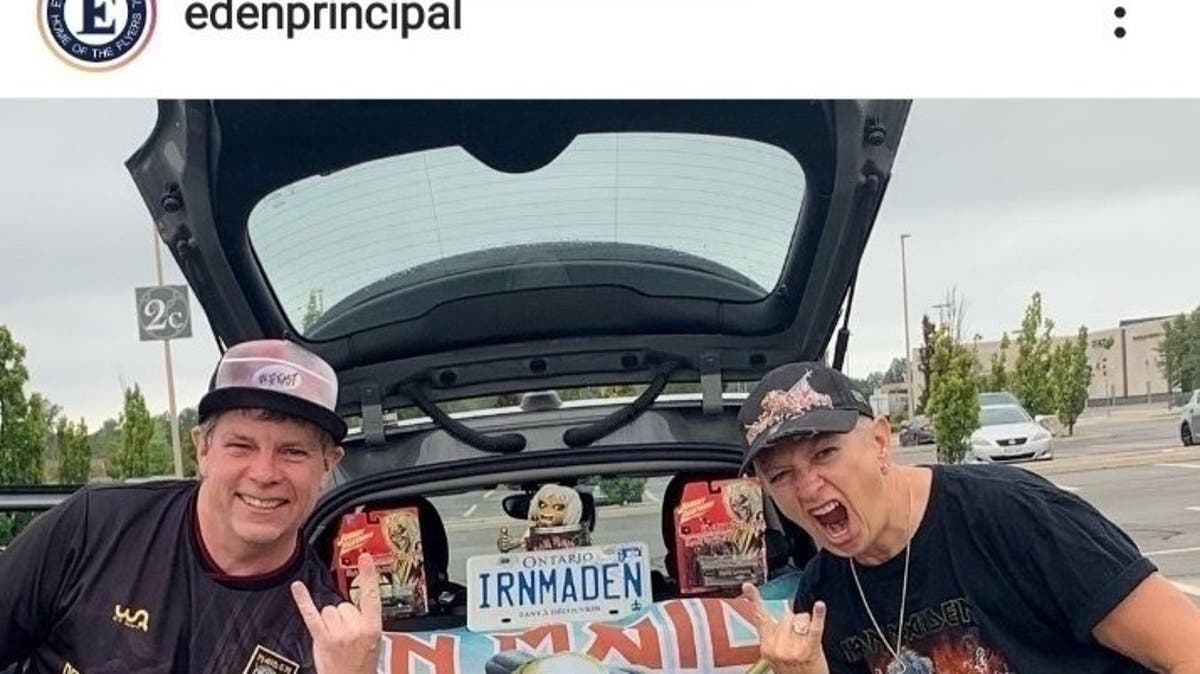 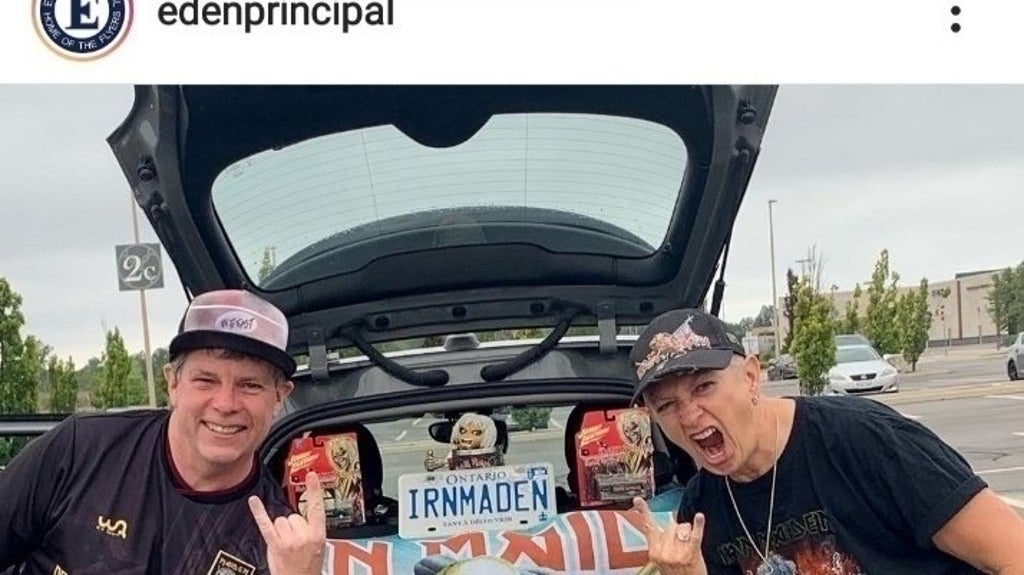 Guardians of students at a high school in Canada’s Ontario province have started a petition to remove the principal, who is a fan of heavy metal music, because of the “satanic symbols” involved.

Signed by over 500 people, the petition by parents of Eden High School in St Catharines demanded the removal of principal Sharon Burns after she posted pictures on her social media account showing her support for British metal legends Iron Maiden.

“As concerned parents with impressionable children at Eden High School… we are deeply disturbed that the principal assigned to the school blatantly showed satanic symbols and her allegiance to satanic practices on her public social media platforms where all the students can see them under @edenprincipal (not her personal account),” the petition stated.

On Friday, the petition was updated to state that the demand for her transfer is not because of her love for metal, but for “openly displaying her own handmade sign with the 666 clearly displayed on it”.

The pictures included in the petition included an image of Ms Burns on Instagram holding up the “devil horns” hand sign with Iron Maiden decor behind her. The principal had also allegedly posted a picture of a doll of the band’s zombie mascot Eddie, along with a handwritten note reading “666”.

Both the pictures were later taken down by Ms Burns.

The number 666 is used to represent the antichrist or the devil and has been featured prominently in artwork by the band known for albums like The Number of the Beast.

Iron Maiden, a group formed in 1975 in East London, has used satanic symbolism throughout albums such as Fear of the Dark, Dance of Death and The Final Frontier.

Meanwhile, a counter-petition supporting Ms Burns has garnered over 19,000 signatures as of Monday morning.

“It is ridiculous that a couple of parents judge her role as a principal only based on an Instagram post. (About liking the band Iron Maiden. That’s it.) Eden High School is a public school. Not a Christian school,” the petition titled “We need Mrs Burns” stated.

0 comments on “Parents petition to have headteacher who loves Iron Maiden removed: ‘We are deeply disturbed’”