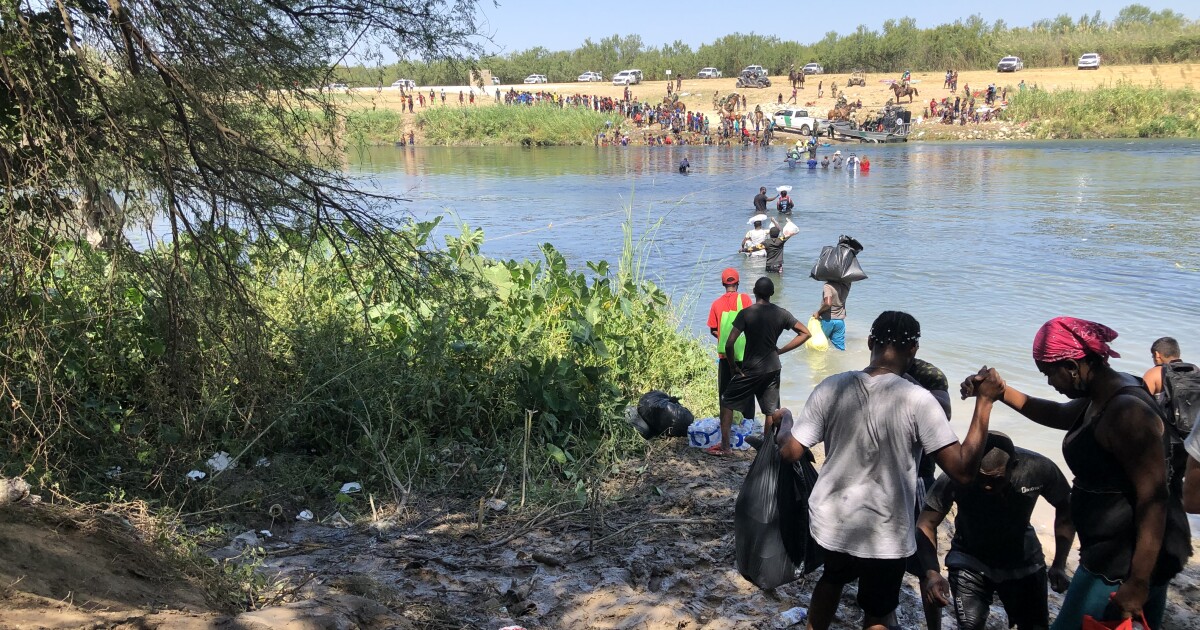 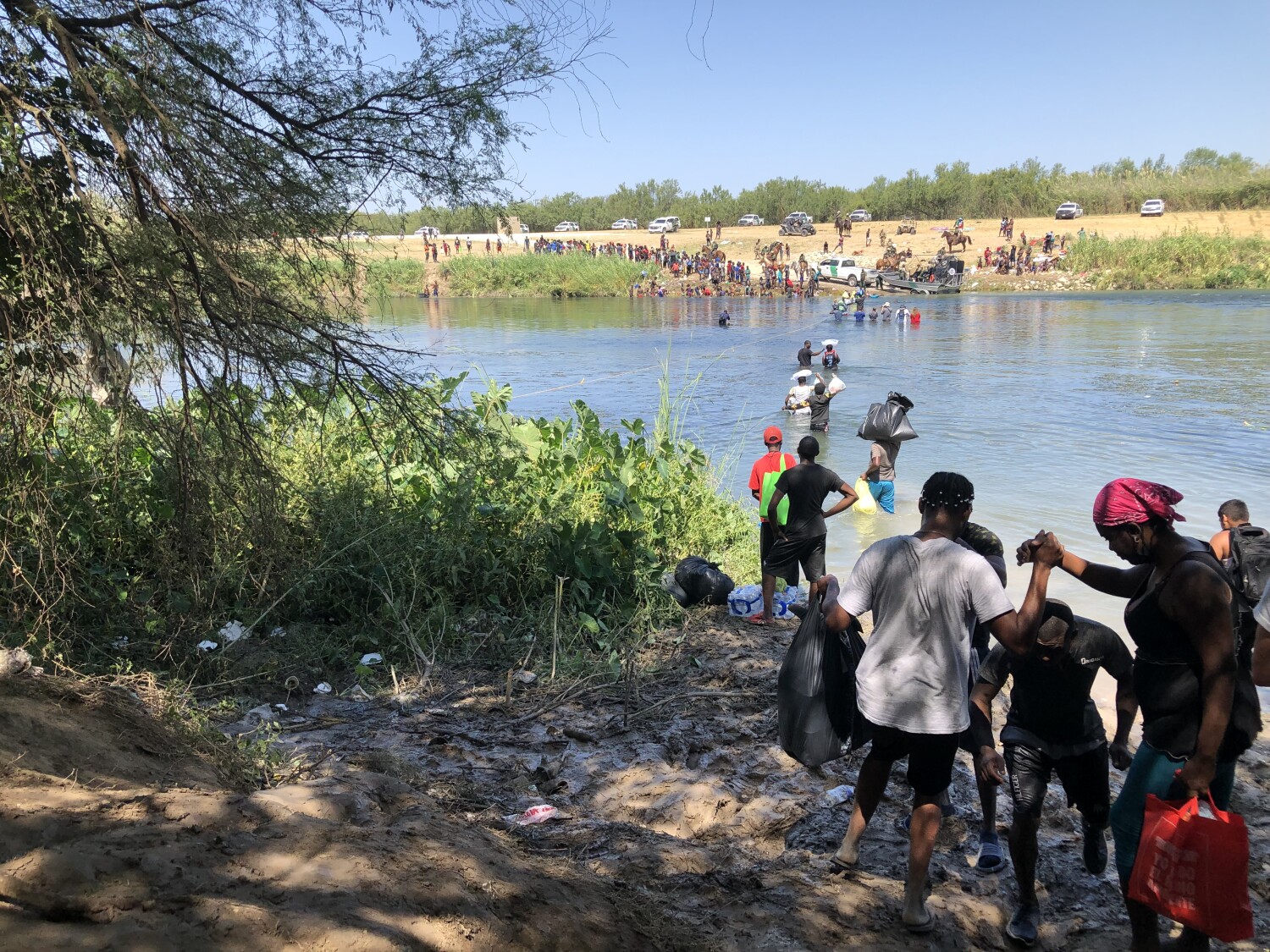 Over the last month, the population of Del Rio, Texas, has jumped by half. The reason: refugees, many of them Haitian, have arrived and set up a tent city under a freeway overpass. They’re hoping for a chance to live in the United States, but the Biden administration isn’t so welcoming.

This isn’t anything new for Haitians. For decades, the U.S. has treated them far differently than other migrants from the Western Hemisphere.

Today, we go to the Del Rio camp and hear from Haitians who are staying there. And we dive into this refugee double standard that has immigration activists comparing President Biden to Donald Trump.

U.S. begins removing Haitian migrants, but they continue to flock to Texas border

Haitian migrants pour out of U.S. into Mexico to avoid being sent back to Haiti