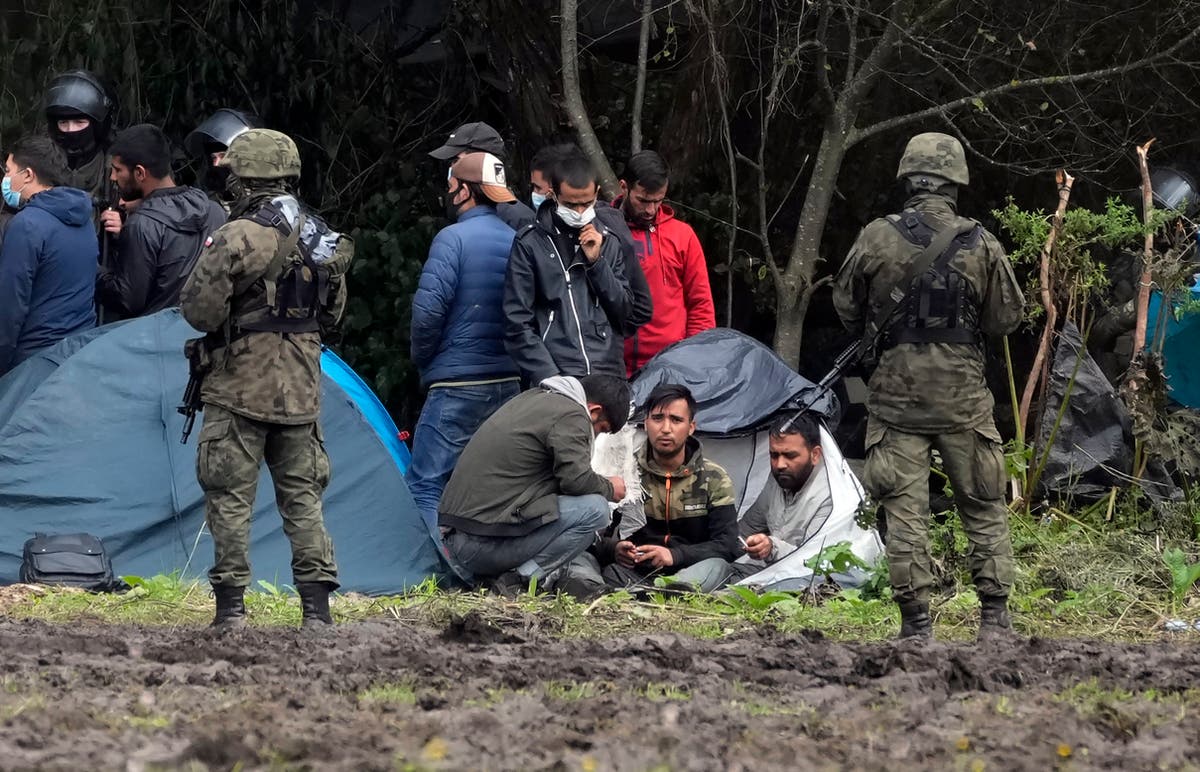 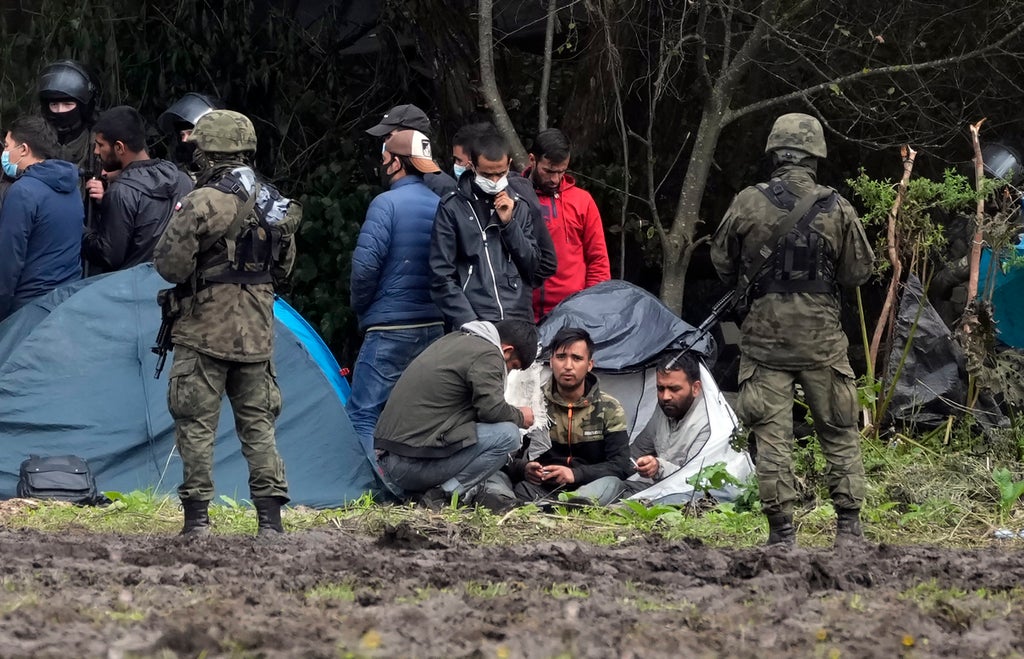 The Polish Council of Ministers has approved a draft legislation to spend $404mn (£294 mn) to build a wall at the border with Belarus to stop migrants from crossing over to Poland.

According to the minister, the draft has been submitted to the Polish parliamentary body for the creation of “a solid, high barrier” equipped with a monitoring and traffic detection system.

The announcement comes amid a surge in the number of migrants trying to enter the Polish land. Justifying the law, the government on its website claimed that the attempts to cross the Polish-Belarusian border has not decreased despite the deployment of Border Guard units, soldiers and temporary installations.

During a joint meeting of the national defence committee and the internal affairs committee on Wednesday, Sejm (the lower house of parliament) deputy minister Maciej Wąsik suggested that the solid dam on the border would be effective in controlling the influx.

Poland began building a barbed-wire fence along its border with Belarus in August to stop the crossings. The Polish government has been accused of treating asylum seekers inhumanly and pushing back Afghan migrants.

Recently, the German police reported a spike in migrants entry to Germany, a popular destination among asylum seekers. However, to reach Germany, the migrants first cross the Belarus-Polish border and then continue their journey westwards across Poland.

Poland along with eastern European countries such as Latvia and Lithuania have reported an increase in migrant influx from Afghanistan and the Middle East.

Poland and Belgium have alleged that the crossings from Belarus are a form of hybrid warfare designed to put pressure on the European Union over sanctions against Minsk. In September, Warsaw accused Moscow and Minsk of orchestrating a wave of illegal immigration after four migrants were found dead at its Belarusian frontier.

“This phenomenon that we’ve been witnessing there recently is a kind of weaponisation of migration,” said Marcin Przydacz, the deputy foreign minister of Poland.

The European Union has hit Belarus with several bouts of economic sanctions, accusing president Alexander Lukashenko of violating the rights of citizens, imposing crackdowns and stealing the country’s elections.

From January till the end of September, the Polish border guard have prevented 9,287 attempts to cross the border from Belarus and of those around 8,000 took place in the last two months alone.

“Due to the exceptional urgency of implementing the investment, in the context of the existing threats on the state border, the draft act assumes that it will enter into force on the day following its announcement,” the government said.

Rights group Amnesty International alleged last month that using satellite imagery, 32 people, including a 15-year-old girl and four women, were located in Poland on 18 August after they crossed from Belarus. A day later, the group was sent back to the Belarusian side of the border.