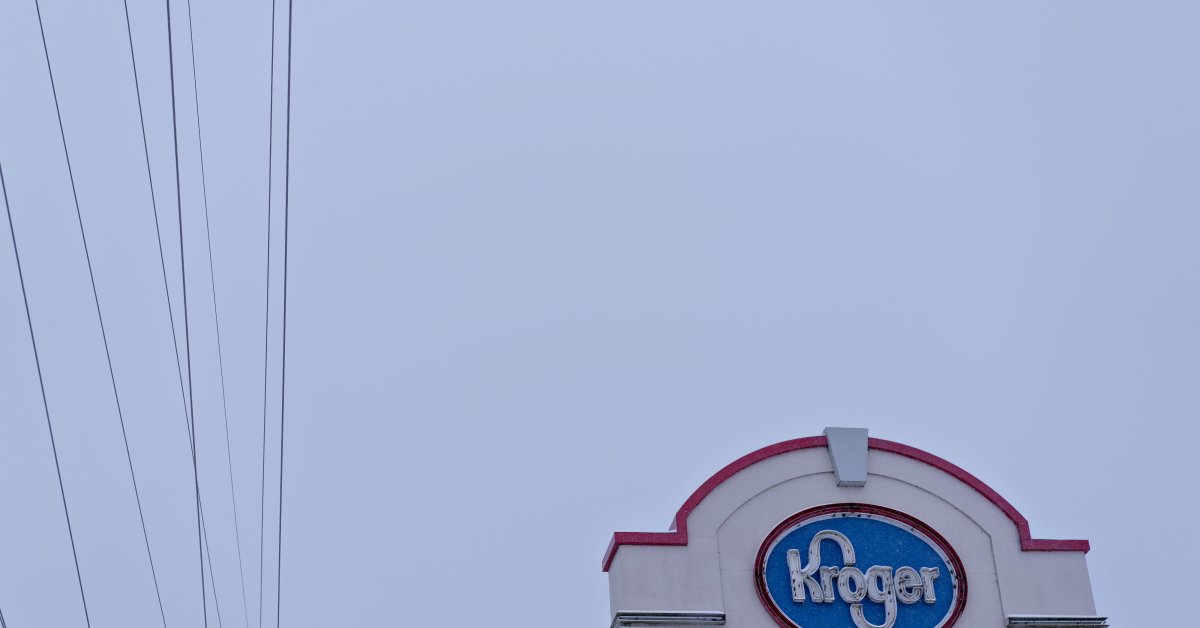 (COLLIERVILLE, Tenn.) —A mass shooting at a Tennessee grocery store left one person dead and 12 others injured Thursday afternoon, and the shooter was subsequently found dead of an apparent self-inflicted gunshot wound at the store in an upscale suburb of Memphis, authorities said.

Collierville Police Chief Dale Lane said the shooting broke out at a Kroger store in his suburban community about 30 miles (50 kilometers) east of Memphis. He said 13 people in all were shot and the 12 of them were taken to hospitals, some with very serious injuries.

He said a police SWAT team and other officers went aisle to aisle in the store to find people who sought cover or were in hiding, removing them to safety. He said the shooter was found dead of an apparent self-inflicted gunshot wound.
[time-brightcove not-tgx=”true”]

“We found people hiding in freezers, in locked offices. They were doing what they had been trained to do: run, hide, fight,” the chief said without elaborating.

The identities of the shooter and the victims were not immediately released.

As he spoke at a news conference after the shooting near the scene, Lane said it was a sad day for his department. “I’ve been involved in this for 34 years and I’ve never seen anything like it,” he told reporters.

He added investigators are working to sort out what happened and added, “It’s going to take a little bit before we know what happened.”

“Let’s get through the investigation,” Lane said at the Thursday afternoon news conference. “Remember, we’re two hours away from the most horrific event that’s occurred in Collierville history.”

Elsewhere, Republican Sen. Marsha Blackburn of Tennessee tweeted that her office was in touch with local authorities and with agents from the Tennessee Bureau of Investigation and the Bureau of Alcohol, Tobacco, Firearms and Explosives. She added that she was “closely monitoring the situation” and offered prayers for the victims.