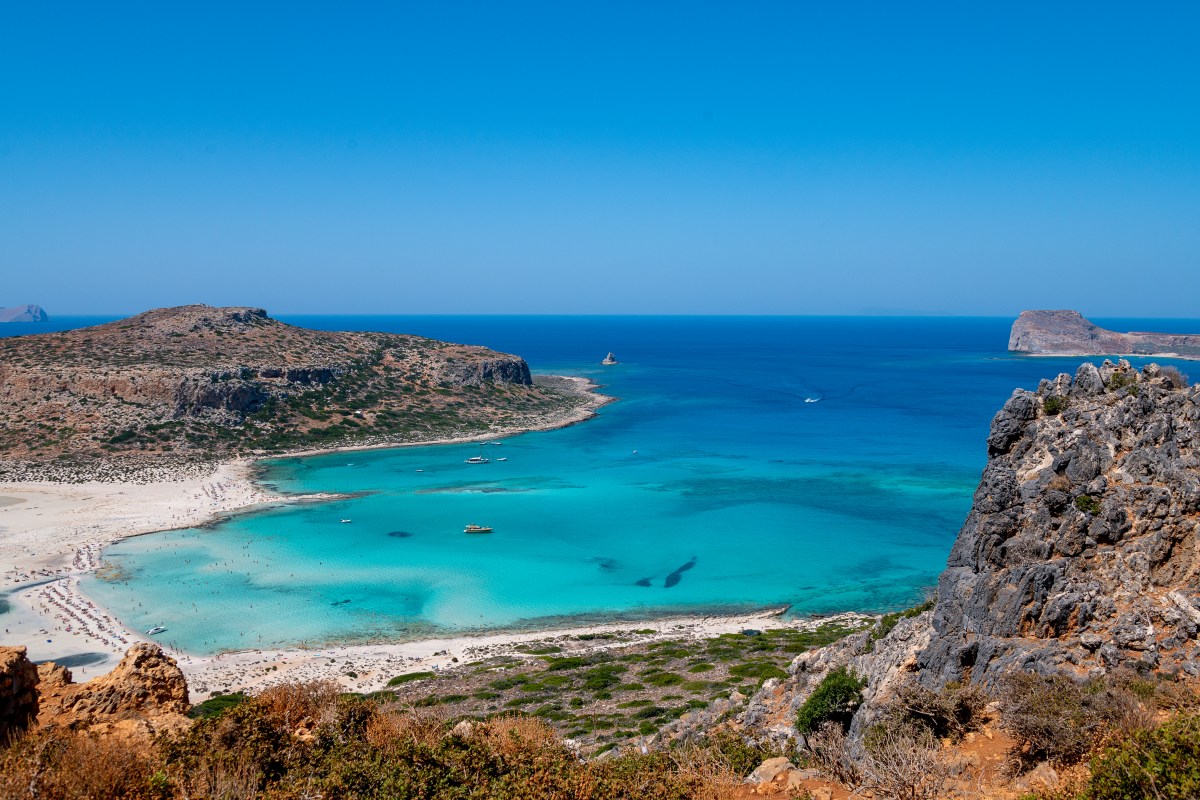 A POWERFUL 6.3 magnitude earthquake has rocked the Greek holiday island Crete just weeks after a tremor killed a man.

Witnesses reported feeling a “massive tremor” as the European Mediterranean Seismological Centre recorded the epicentre as 31 miles south-east of the port of Sitia.

According to the agency, the quake was at a depth of 6.2 miles.

A resident of the town Analipsi reported to the EMSC: “Massive tremor. The whole house shook side to side by at least 15 centimetres. It lasted about 20 seconds.'”

The Geodynamic Institute in Athens reported that the quake had occurred undersea off the eastern coast of the island at 12.24pm local time (9.24am GMT).

Magnitude 4.1 and 4.5 quakes that are believed to be aftershocks took place minutes later, the institute said.

There were no immediate reports of serious damage or injury.

The quake was felt on Greek islands to the east of Crete, including Karpathos, Kassos and Rhodes.

Crete’s deputy regional governor, Yiannis Leondarakis, told Greece’s state-run radio: “Fortunately, there does not appear to be any serious damage despite the fact that it was a strong event and occurred at a shallow depth”

It comes after a devastating earthquake on the island last month brought a church dome crashing down on builders inside – killing a new grandad and injuring his son who was pulled alive from the rubble.

He was among at least 24 hurt as up to 1,000 homes on Greece’s largest island were reported damaged by the 6.0 magnitude quake.

Brit tourists were evacuated from resorts, while in island capital Heraklion people ran out into the streets when the quake shook their homes at 9.17am local time.

It also triggered rock slides and sparked a tsunami warning, although no dangerous waves were reported.

Dad of two Iakovos Tsagarakis, 65 – who had recently become a grandad – was named as the first fatality.

He was one of three builders trapped under the toppled dome while renovating the church of the Prophet Elias in Arkalochori.

His son is said to have suffered broken bones but survived along with the third man after they were able to call for help.