Prince Andrew could be forced to give evidence if he dodges Virginia Roberts’ rape claims, says Epstein victims’ lawyer 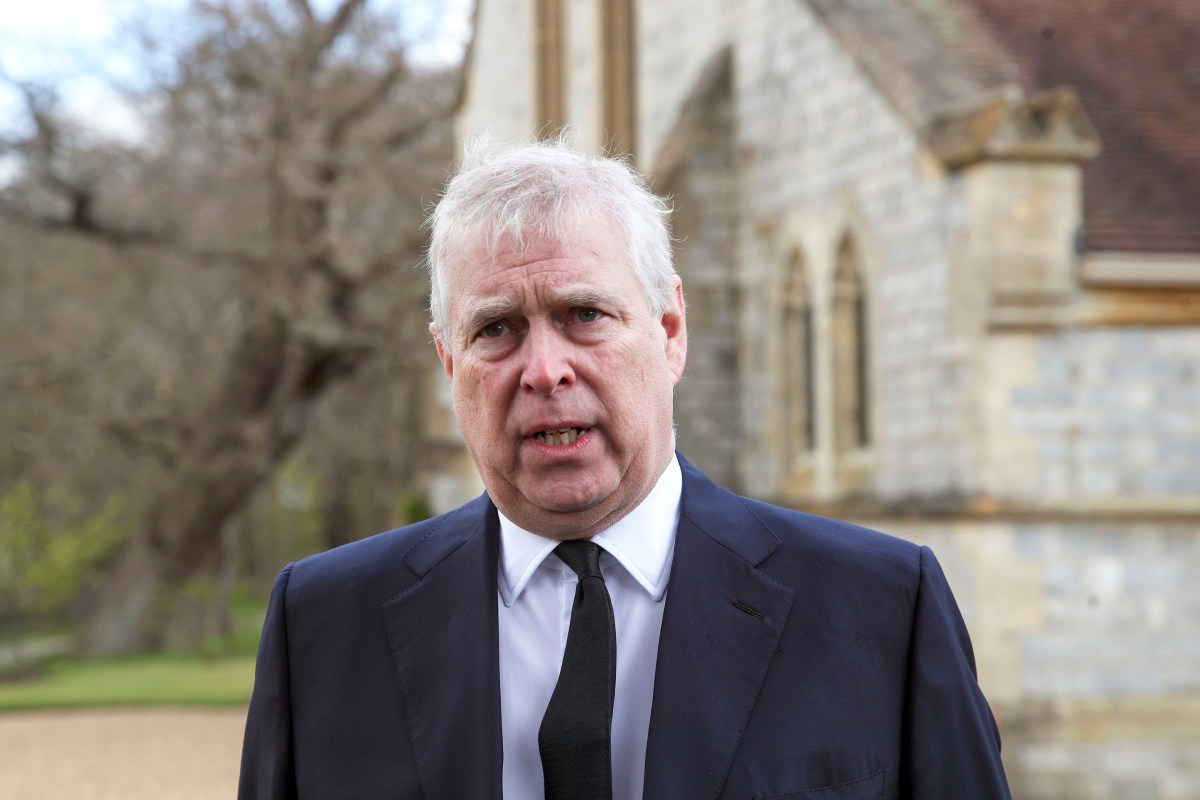 PRINCE Andrew could be forced to give evidence if he continues to “dodge and duck” Virginia Roberts’ rape claims, the lawyer representing Jeffrey Epstein’s victims has said.

Speaking on a BBC Radio 4 show this morning, lawyer Lisa Bloom said that a UK court could get involved if the Duke of York refuses to be questioned willingly.

“No one is above the law,” she told Today. “We have a legal cooperation agreement between the US and the UK.

“We have a system and a process and especially when it comes to sexual assault cases [Ms Roberts is] entitled to her day in court, he’s entitled to present all his defences.

“There are many ordinary cases every day where citizens of the UK are required to answer questions under oath and depositions in US cases and vice versa because we have a friendly agreement between the two countries.”

Under the Hague Evidence Convention, English courts must assist US courts to obtain oral and documentary evidence from a witness who is a resident in either England or Wales.

Asked who would force the Prince to sit in a US court to face the allegations, Ms Bloom said it would be a UK court that would enforce it ” just as in my country if a witness is needed for a case in England they are required to cooperate.”

She added: “You have to jump through some hoops, you have to submit some paperwork and affidavits and so forth, but eventually witnesses and people who are sued need to comply.”

It comes after a US judge slammed Prince Andrew’s lawyer for wasting time after he argued that the case should be dismissed.

The Duke of York’s hotshot Hollywood lawyer branded it “baseless” during a 30-minute telephone pre-trial hearing on Monday.

Super-lawyer Andrew Brettler told the federal court in New York that it was a “non-viable and potentially unlawful” case.

He added he believed a 2009 settlement signed by his accuser with paedo Epstein released the Duke and others from “any and all potential liability”.

The judge said: “You have a pretty high degree of certainty that he can be served sooner than later.

“Let’s cut out all the technicalities and get to the substance.”

It will allow Virginia Robert’s lawyers to make any requests to the court for help serving the lawsuit.

However, Ms Bloom suggested that the case is likely to go ahead despite the Prince’s lawyer contesting the lawsuit.

Mr Brettler last night that Andrew was not properly served with the lawsuit – rendering it null and void.

Ms Robert’s lawyers insist the royal has been served court papers in accordance with English and international law.

They say a copy of the summons was left with police at the gate of Windsor Royal Lodge on August 27.

However, Andrew’s team say correct procedure wasn’t followed – as the papers should be served through a British court official.

Ms Roberts claims she was trafficked by Andrew’s former friend and convicted sex offender Jeffrey Epstein to have sex with the prince.

At the time of the allegation, she says she was 17 – a minor under US law.

American prosecutors have alleged the prince has been unhelpful in their investigation into the Epstein case.

The district’s former US Attorney Geoffrey Berman had declared in a statement that the royal provided “zero cooperation”.

0 comments on “Prince Andrew could be forced to give evidence if he dodges Virginia Roberts’ rape claims, says Epstein victims’ lawyer”