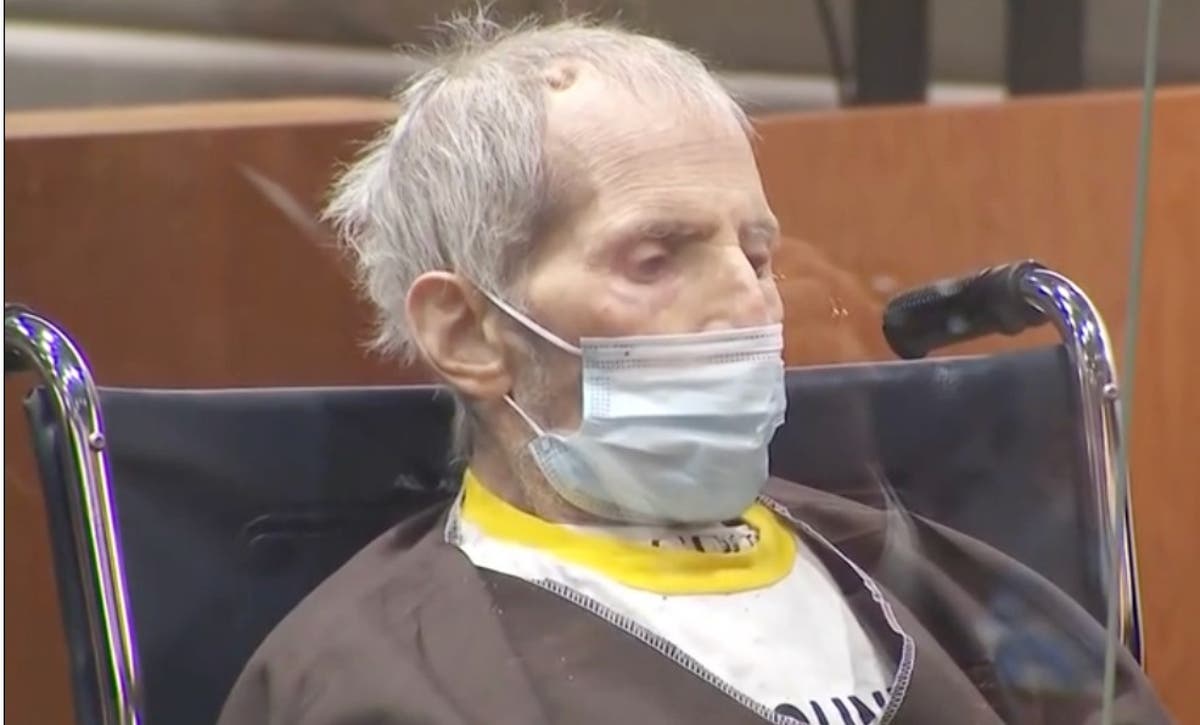 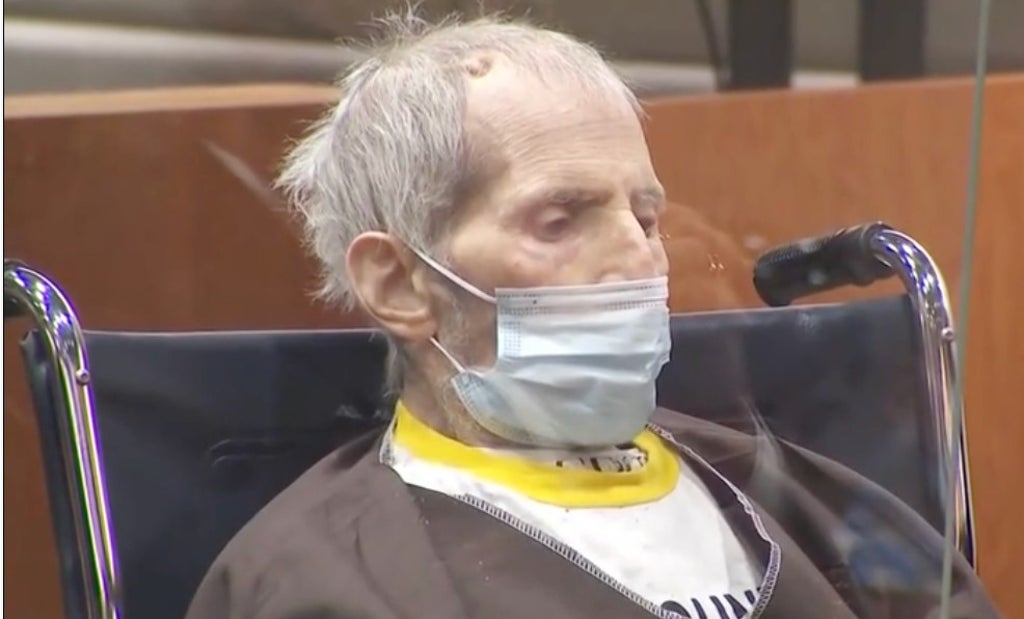 Robert Durst has been sentenced to life in prison without parole for the murder of his friend Susan Berman at her Beverly Hills home.

The 78-year-old real estate heir was found guilty last month of shooting Ms Berman, 55, in the back of the head in December 2000.

A jury also found him guilty of the special circumstances of lying in wait and killing a witness, which in California carried the mandatory life sentence without the possibility of early release.

Prosecutors told his trial that Durst killed Ms Berman because she knew too much about the 1982 disappearance of his wife, Kathleen McCormack Durst.

The court was told that Ms Berman had provided a false alibi for Durst in1982 and that he feared she would reveal that to authorities.

Durst, who appeared at his sentencing in prison uniform, testified in his own defence for 15 days, with prosecutors telling the jury that he had lied or changed his story multiple times.

The was held six years after the actor appeared on the HBO documentary series The Jinx, where he appeared to confess to multiple killings.

During filming the show, Mr Durst was caught on a live microphone muttering to himself, “What the hell did I do? Killed them all, of course.”

Andrew Jarecki, the filmmaker behind The Jinx, was present in court for Durst’s sentencing.

He was arrested in Louisiana the day before the show’s final episode was set to air, and had with him cash, a gun and a map of Cuba.

He denied killing Berman but has admitted he discovered her body and failed to report it as he felt nobody would believe he had not killed her.

Deputy District Attorney Habib Balian told the trial that Durst had told a “fantastical tale” to deflect from his guilt in the case.

“This was an Olympic year. If there was an event for running from the truth, he’d be on the top of the podium,” he said.

During the trial jurors were shown a lates mask worn by Durst when police officers arrested him.

Mr Durst is only charged with killing Berman, but prosecutors allege he also murdered his wife and a Texas neighbour while hiding from law enforcement in 2001.

Mr Durst has admitted to killing his neighbour and dismembering the body but argued self-defence and was acquitted.

After the conviction, Deputy District Attorney John Lewin, called Durst a “narcissistic psychopath” who “killed his wife and … had to keep killing to cover it up.”

At the sentencing hearing lawyers for Mr Durst filed a motion for a new trial, which the judge denied.

Mr Durst’s lawyers said that they intended to appeal but Durst himself rejected an opportunity to speak to the court.

“SB was an extraordinary human being, I wish I could have known her,” said Judge Windham as he passed sentence.

“I feel I got to know her vicariously far too late and in terrible circumstances. Killing her was a terrible loss to our community and this is a horrific crime it was a witness killing and the circumstances of that crime was the denial of justice to the McCormack family.

“The killing of sb closed any change of vindication. That circumstance is a special circumstance and in this case was a tremendously aggravated and awful, disturbing crime.”

Before the sentencing members of Ms Berman’s told the court about the impact of her murder.

Sareb Kaufman, her godson, who called her his mother, called Ms Berman’s death an “unbelievable disaster.”

“I have not had one day off in 21 years from the absolute destruction, grief and pain that this has caused me,” he told the court.

And he pleaded for Durst to tell the McCormack family where Kathie’s body had been left.

“I ask in Susan’s memory and on behalf of a part of you that doesn’t want to be seen as the monster you are seen as now…let them know where they can find Kathie.”

Prosecutor John Lewin also told the court that Ms Berman had helped Durst cover up the killing of his wife, but that she had not known that it was a murder.

“Susan Berman did not cover up what was described to her as a murder, Bob Durst likely said to her it was some kind of accident, false not true, and Susan Berman loving Bob and trusting Bob decided to help,” he said.

“She made the mistake that many other people in his life did, and that was to trust Bob.”