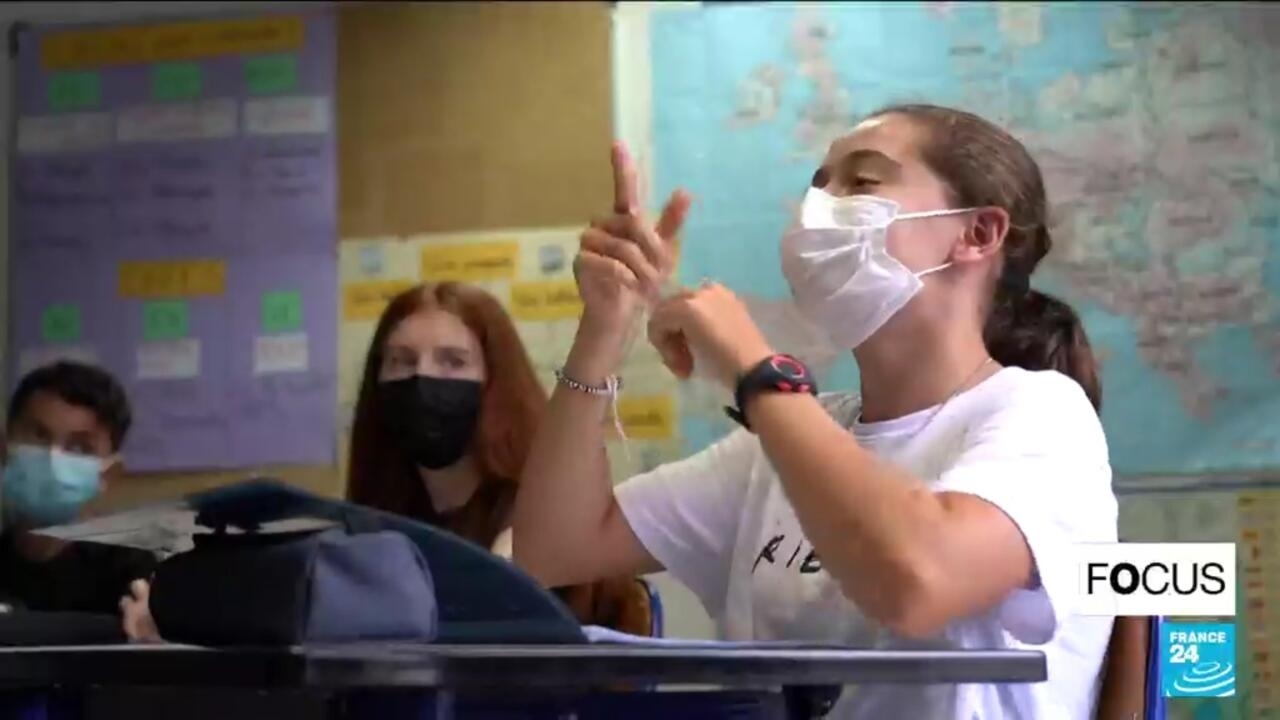 This Thursday is International Day of Sign Languages. We take a closer look at the French sign language, more commonly known as LSF or “Langue des signes française”, which was banned in France until 1977. Even though today only a minority of people master the language, it’s developing little by little, even among non-deaf people. FRANCE 24’s Éléonore Vanel, Erika Olavarria and James Vasina report.

0 comments on “Sign language, a bridge between two cultures”