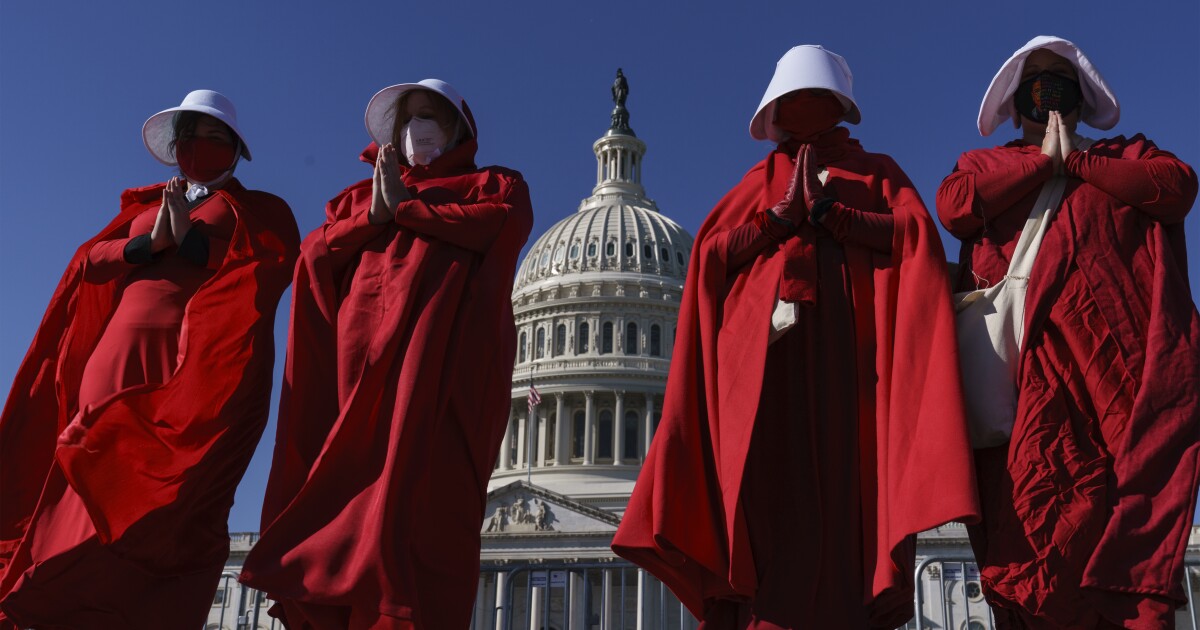 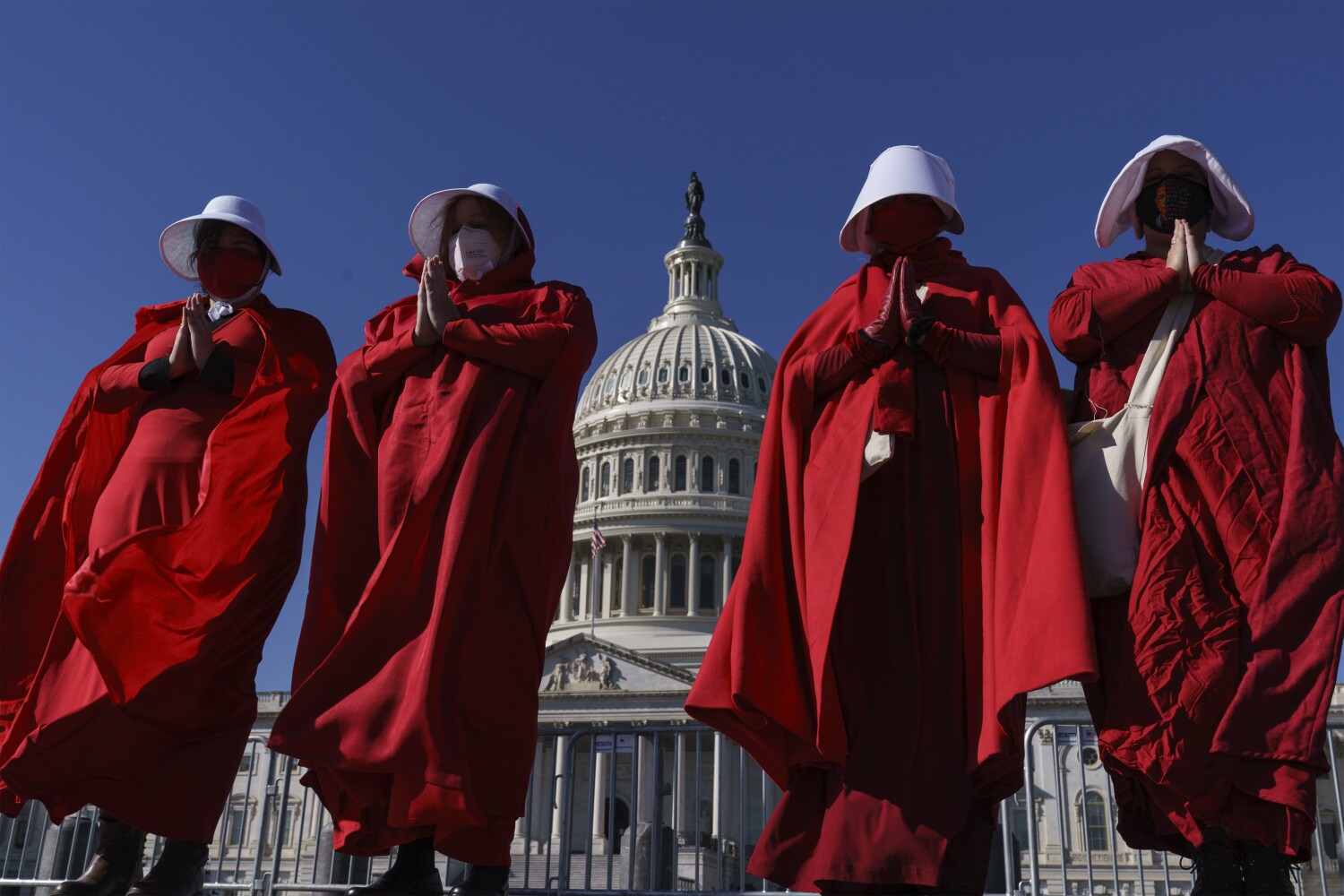 Hollywood knows how to deliver the drama.

“Before this country turns into a real version of ‘The Handmaid’s Tale,’ let’s all get together and stop what’s going on in Texas. Keep abortions safe and legal,” actor, comic and former talk-show host Rosie O’Donnell said in a TikTok video.

“The Handmaid’s Tale” actor Bradley Whitford also chimed in, retweeting apropos gifs from the series and writing in a tweet that the Texas law is misogynistic and punitive.

Actor Michael Rapaport went on a curse-laden tirade on TikTok, reaming the Lone Star State for its refusal to make exceptions to the law in cases of rape and incest. He also likened Texas lawmakers to Afghanistan’s hardline Islamist Taliban.

“Aren’t these red states, aren’t you Texas people down there the ones who are [saying] ‘my body, my choice’ about the vaccine? You’re not gonna make us take the vaccine but you want to to take away women’s right to get an abortion? … Who’s going to pay for all these unwanted children, guys, in Texas. One-night stands are about to get really expensive for some of you motherf—, beer-drinking, s—kicking, bar-going motherf— in Texas.”

“Star Trek” actor George Takei made a similar argument drawing on the state’s antimasking culture, albeit with fewer swear words.

Pop icon Cher tweeted that she was wondering when the Texas Senate would start “mandating burqas,” the traditional black robes worn by Muslim women, though some people criticized her for being culturally insensitive.

“IF Texas IS Going 2 Take Women’s Rights Away THEY SHOULD AT LEAST FURNISH STATE AUTHORIZED UNIFORMS,” she tweeted, sharing images of the traditional Islamic dress and of a character from “The Handmaid’s Tale” who had her lips pierced shut. “WONT [be] LONG,TILL Texas OFFERS ‘HANDMAID’S TALE’ JEWELRY ON LINE. [Be] 1st.ON UR BLOCK 2 GET NEW’ SHUT MY MOUTH’ LIP RINGS.”

The law — the toughest of its kind in the country — went into effect after the U.S. Supreme Court early Thursday morning denied an appeal brought by abortion providers seeking to block its implementation. The Texas Heartbeat Act prohibits abortions after a fetal heartbeat is detected, typically around six weeks of gestation, and gives individuals the right to file civil lawsuits against those who provide, seek or help a person procure an abortion.

It is the first time since 1973, the year of the Roe v. Wade decision, that a state law banning most abortions has become law. Under the Roe decision and subsequent rulings, abortions have been considered protected until the 23rd or 24th week of pregnancy.

The court did not decide on the law’s constitutionality, a point missed by some in Hollywood. Rather, its failure to act on the appeal means abortion providers may have to wait until they are sued to challenge the constitutionality of the measure in court. A similar 2019 law that sparked Hollywood to boycott Georgia is on hold pending an appeal of a federal court’s permanent block.

President Biden, currently under scrutiny for the chaotic end to the war in Afghanistan, responded Thursday by saying he’s directing White House lawyers to “launch a whole-of-government effort” to respond to the decision and ensure that women in Texas have access to safe and legal abortions.

Here’s a look at some other prominent reactions, from Hollywood and beyond: