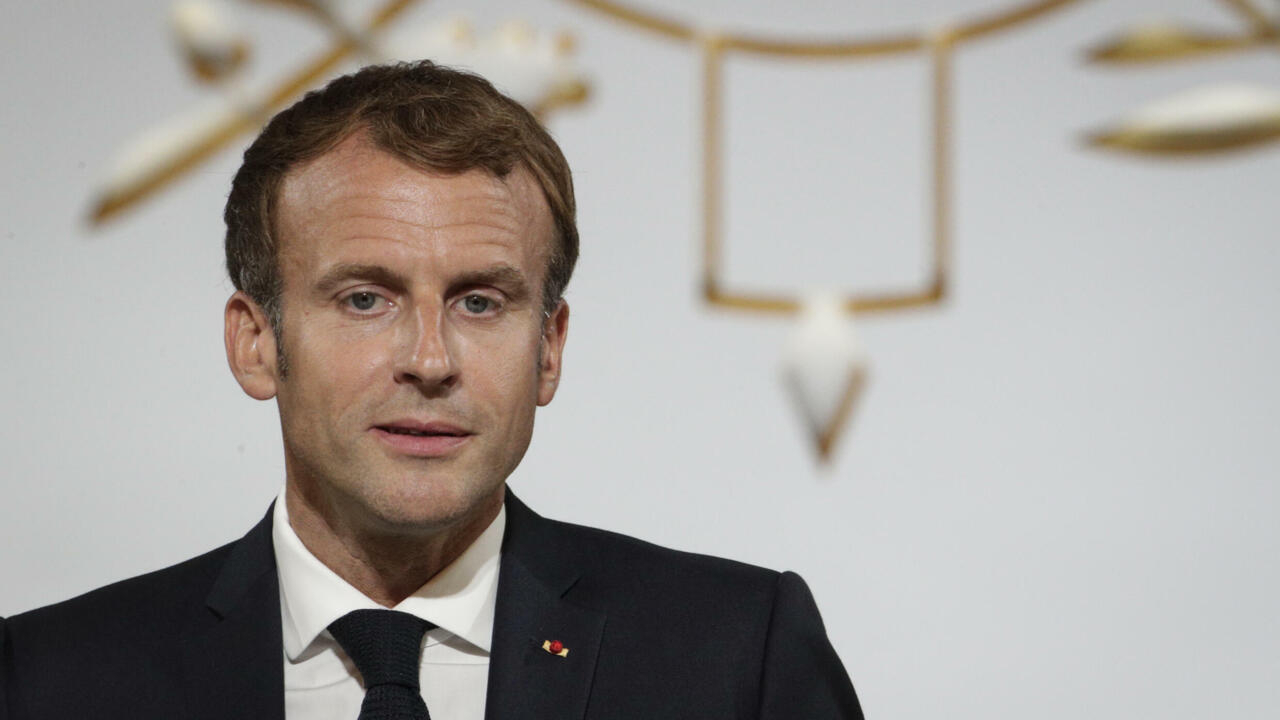 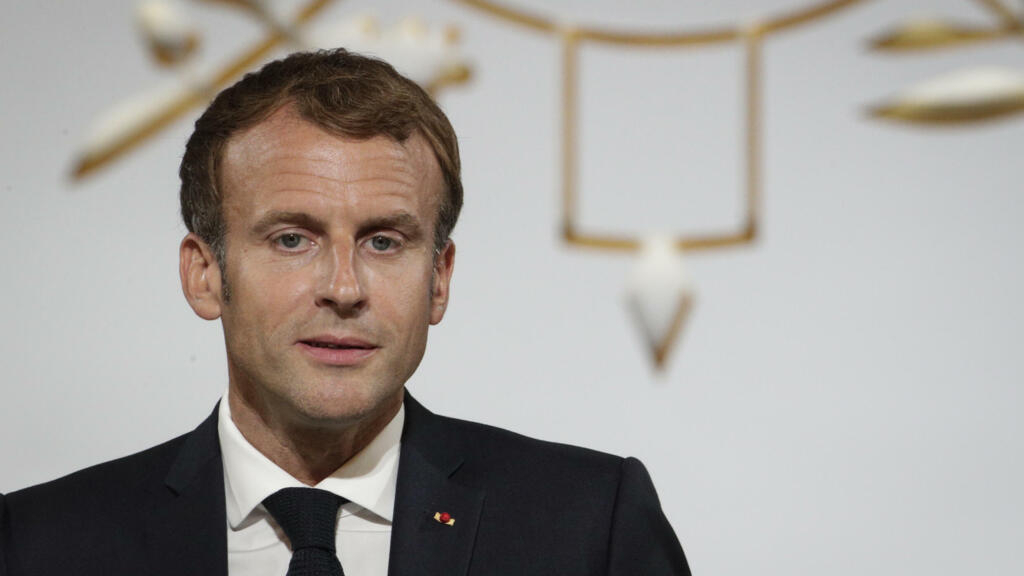 French officials said on Wednesday they had identified health workers suspected of leaking the vaccination status and personal details of President Emmanuel Macron.

The details of his “health pass”, a QR code that acts as proof of vaccination or immunity and allows access to cafes and cultural life, has been shared on social media recently.

The health pass shared on social media also showed his full name and date of birth.

The national health insurance agency CNAM said the health professionals who had abused their access to Macron‘s details had been “identified” and they would now be referred to their oversight body for possible sanctions.

A presidential official who asked not to be named confirmed to AFP the authenticity of the health pass, saying health professionals had consulted the vaccine file of the president and circulated the data “either through negligence or malevolence”.

All health professionals have access to the centralised computer system set up as part of the vaccination campaign, the official said.

Castex’s QR code was shared on social media last week after internet users managed to scan it from a press photo where the premier was seen presenting his health pass.

Both Macron and Castex have since been given new QR codes.

The presidential spokesman said any citizen whose health pass had been leaked in this way could obtain a new one.

France in July made the health pass compulsory for access to cafes, restaurants and other services from July 21 on the orders of Macron.

Despite weeks of protests by opponents who consider it a violation of civil liberties, the pass is widely seen to have been a success, becoming an accepted part of daily routine and helping nudge the number of first-jabbed in France above 50 million.