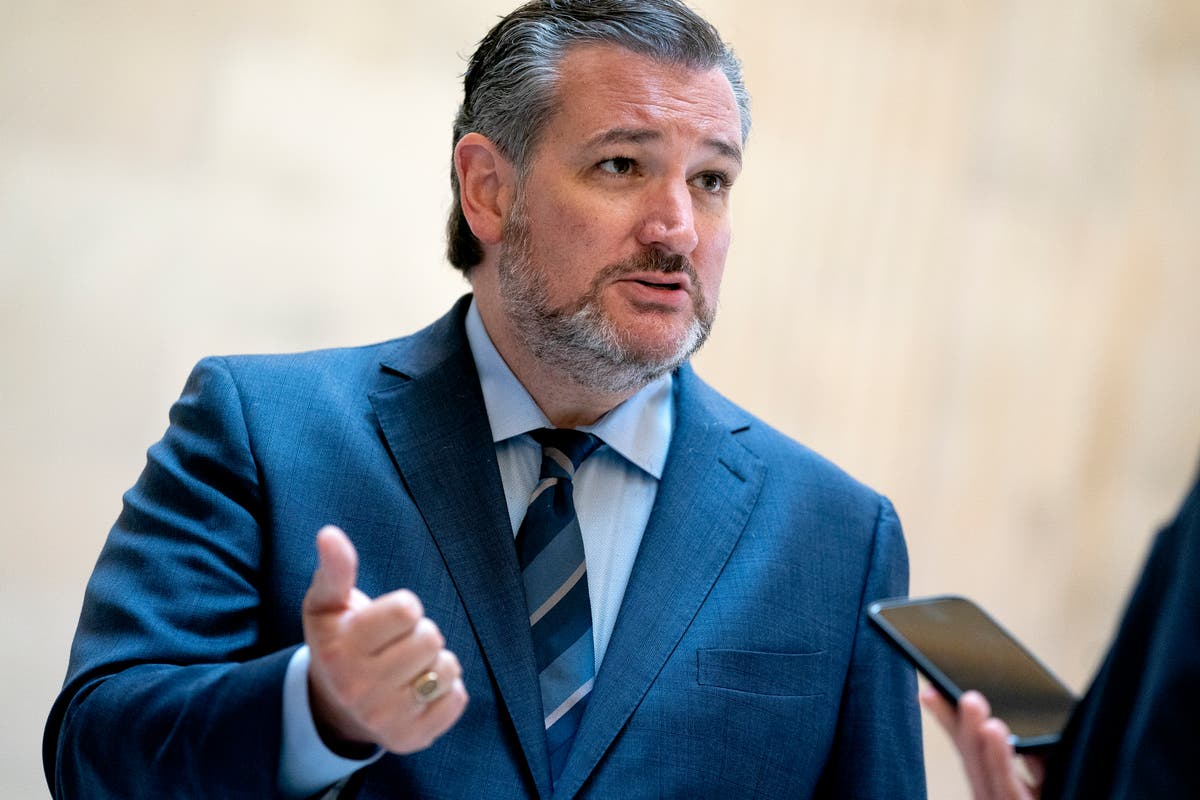 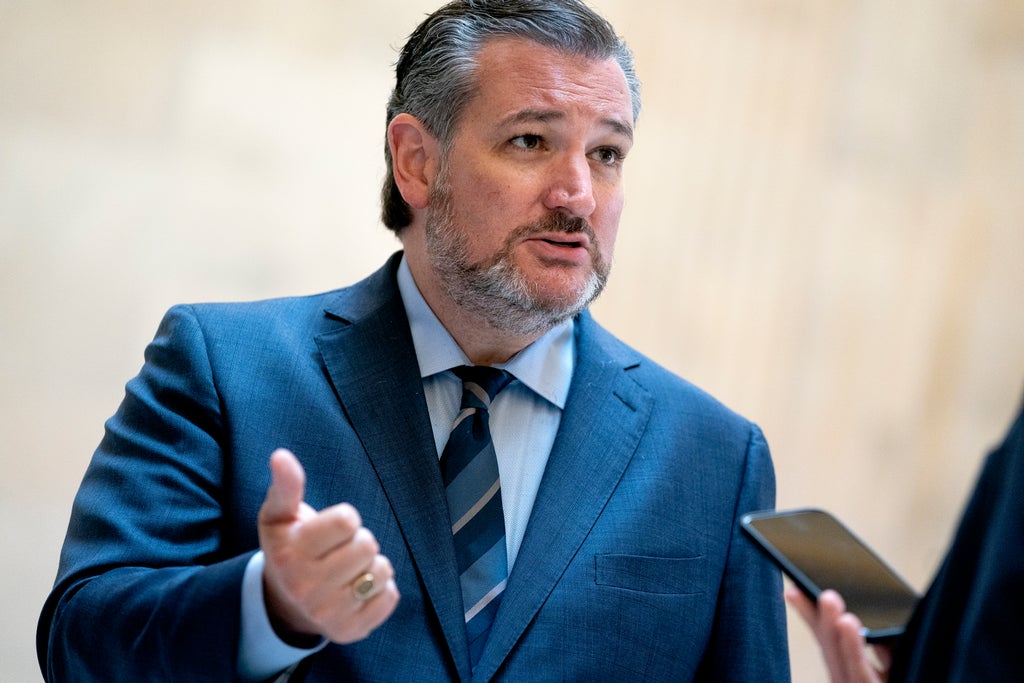 A bit of grandstanding by senator Ted Cruz appeared to backfire on Wednesday as an entire panel of election experts flatly told him his state’s laws are racist.

“In your judgement, are voter ID laws racist?” the Texas Republican asked.

“It depends,” responded Franita Tolson, a professor at the USC Gould School of Law. “One thing we have to stop doing is treating all voter ID laws as the same.”

Mr Cruz did not let her elaborate, citing his limited time. Instead, he asked her which voter ID laws are racist.

“OK, so you think the entire state of Texas is racist?” the senator shot back.

Mr Cruz cut her off again.

“You tell me, what about the Texas voter ID law is racist?” he asked.

“The fact that the voter ID law was put into place to diminish the political power of Latinos, with racist intent,” she answered.

“You’re asserting that,” Mr Cruz said, cutting her off again. “What’s your evidence of that?”

“The federal district court that first resolved the constitutionality of Texas’ voter ID law,” she replied without missing a beat.

In 2017, Judge Nelva Gonzales Ramos of the US District Court for the Southern District of Texas ruled that Texas’ voter ID law – which requires voters to present a driver’s license or other identification to cast a ballot – violated the Voting Rights Act of 1965.

Texas’ voting rules are considered some of the strictest in the country, and the state recently passed a new law to make them even stricter. Experts, including the ones Mr Cruz faced off with, have said the rules have a disproportionate impact on voters of colour.

After his questioning of Ms Tolson, Mr Cruz appeared eager to move on to the next panelist. In quick succession, the next two gave him the same answer.

“There are some voter ID laws that are racially discriminatory in intent,” answered Thomas Saenz, president of the Mexican American Legal Defense and Educational Fund.

“How about in practice?” Mr Cruz asked.

“Yes,” Mr Saenz answered. “In effect, I think that there are discriminatory effects from a number of voter ID laws.”