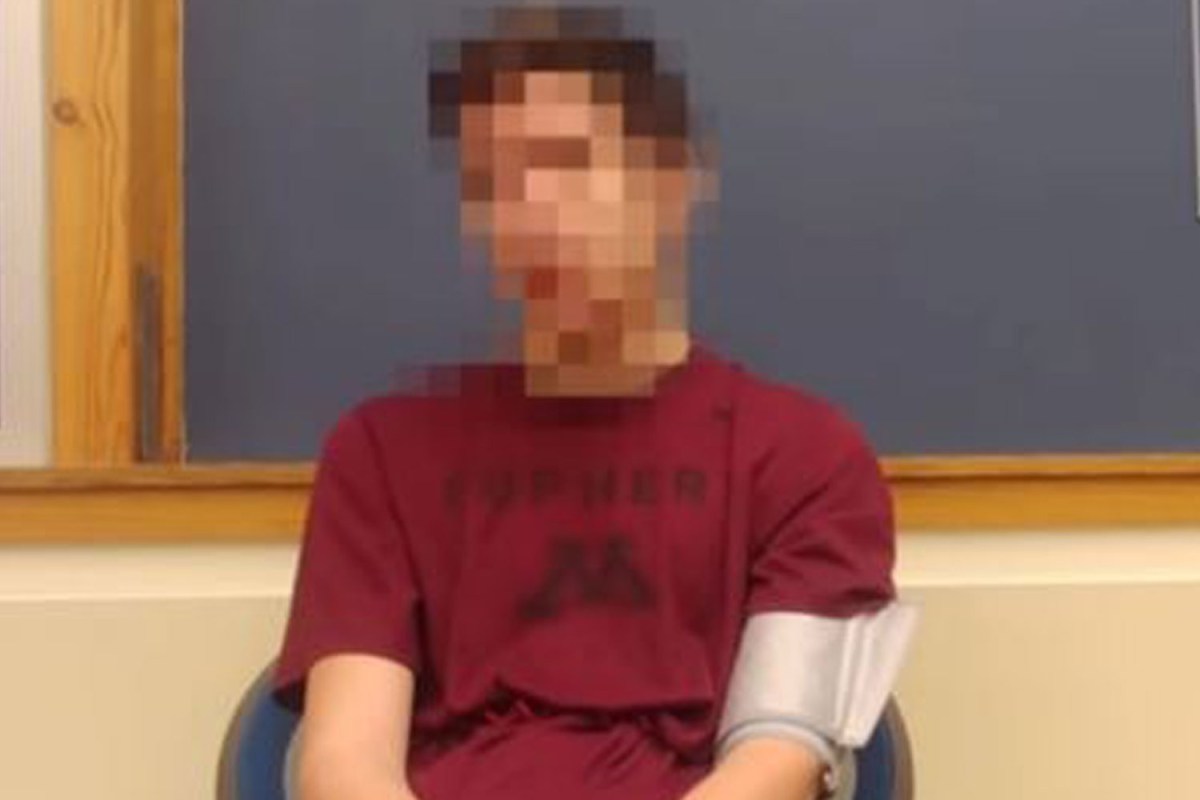 A MAN who believes he’s a time traveller from 2030 claims he has X-ray “proof” of a device implanted in his hand that he insists helps him jump dimensions for “secret missions”.

The self-styled time traveller, who calls himself Noah, says the gadget was inserted before he “went back in time” and claims to be stuck in the “wrong year”.

He insists on blurring out his face, distorting his voice and going by a different name to “hide from assassins” who he claims could off him as a punishment for revealing the “truth”.

Noah claims to be a “professional time traveller” and says he actually belongs in the year 2030.

He even previously claimed to have passed a lie detector test, insisting that he’s the real deal and not a sci-fi fantasist.

“That is the year all my family and friends are in.”

His story has more than a touch of Back To The Future to it, and sceptics have suggested that the classic 1985 flick could have inspired his claims.

But Noah – thought to be living in South America – says he was a high school student when he learned from government agents that time travel was more than just science fiction.

Supposedly, he was recruited into a top-secret program, and he went on to forge a successful career as a full-time traveller, based in 2030.

Speaking to the Sun Online in 2019, he claimed that he had become “stuck” in the wrong year.

He said he had family in the year 2019, but that they wouldn’t know or recognise the future version of himself – and meeting them could spark a chain reaction that could change the course of the future or destroy time itself.

“A past version of myself exists right now and he is in middle school currently.

“I have to stay far away from him to avoid causing a paradox, because the results of that could be profound, by what I understand.”

But Noah reckons he can prove he’s telling the truth, with an X-ray which he says shows a device in his hand which helps him skip between time periods.

“It was implanted before I went back in time via a surgical procedure,” he said.

“It was painless and that device actually helps in transporting all the atoms within my body. I’m not a scientist so I don’t know all the details.”