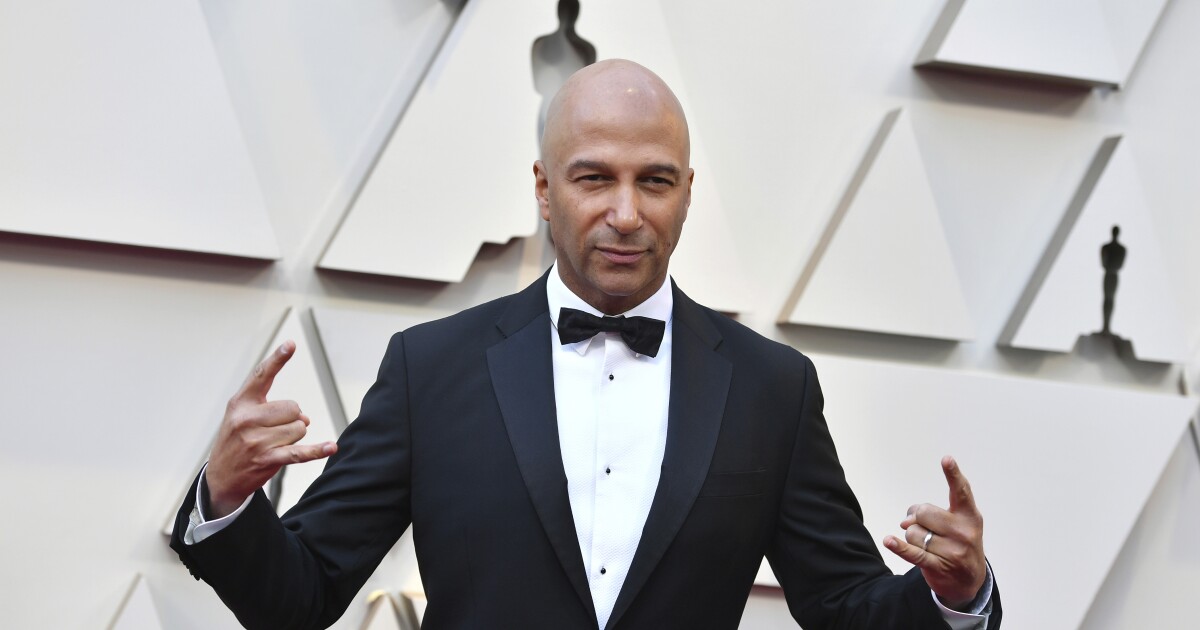 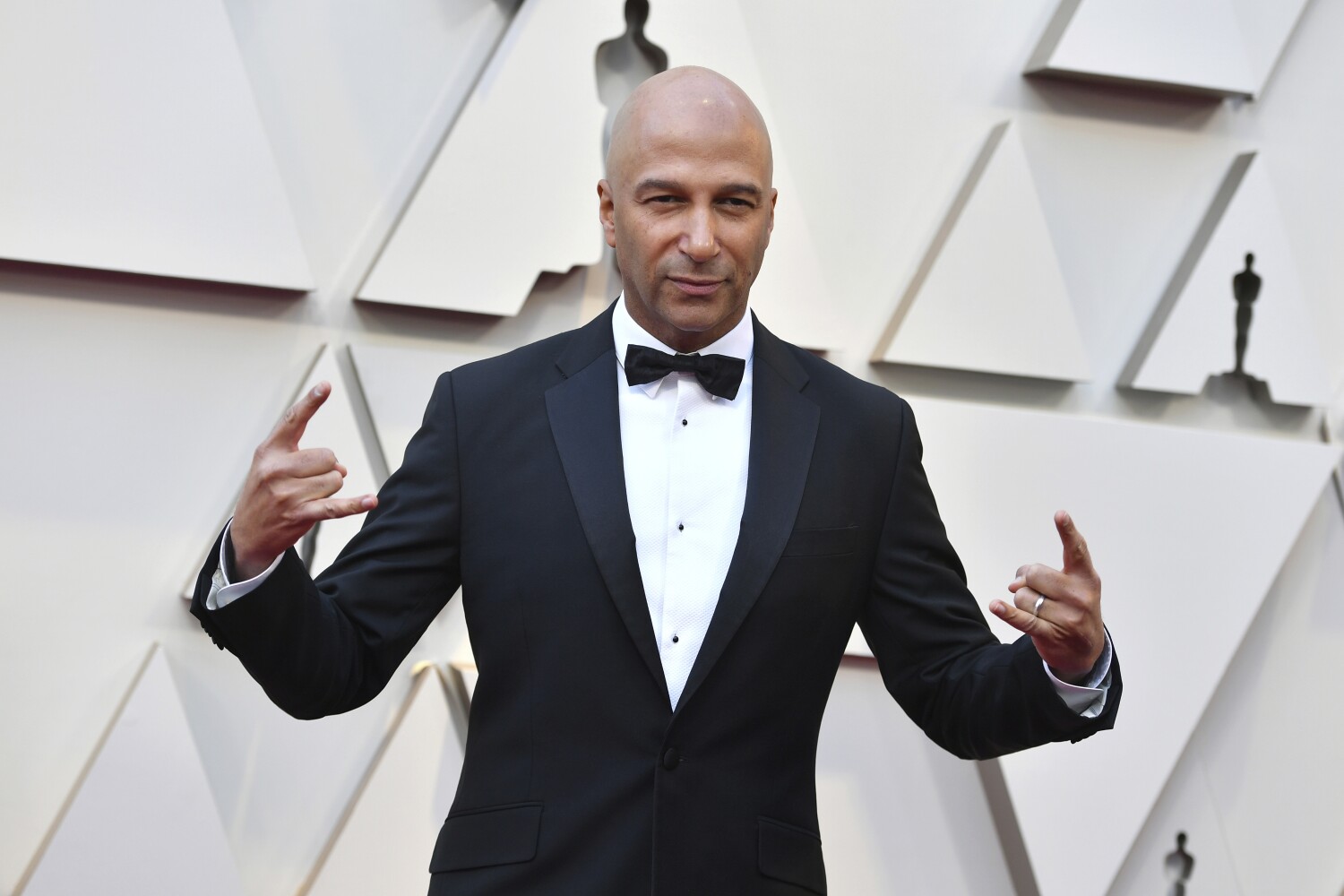 Rage Against the Machine’s Tom Morello is seeking refuge for his guitar students in Afghanistan, whose lives are in peril under Taliban rule after the United States withdrew its military forces from the country.

Over the weekend, the revered guitarist addressed an open letter to music industry peers out of concern for Afghan children enrolled in American musician Lanny Cordola’s Girl With a Guitar program, which “takes in street orphans and other girls that have endured significant trauma and uses music as a rehabilitation tool and means of working through their problems, their histories, and their hopes.”

According to the statement, obtained Monday by Billboard, Morello’s young pupils are currently hiding in Afghanistan after their school was destroyed amid the Taliban takeover.

“I’m writing on behalf of some very special girls in Afghanistan who are in grave danger,” the letter reads.

“I’ve had the honor of collaborating with these wonderful kids. … They are at extreme risk because they are widely known to have performed Western music and have been educated by a male American teacher. Anything you could do to help save their lives would be much appreciated.”

The message was conveyed to Billboard via Cordola, the former Giuffria and House of Lords guitarist who launched Girl With a Guitar in Kabul through his music education nonprofit, Miraculous Love Kids. Cordola originally hails from Orange County.

Since its inception in 2015, the program has educated around 200 Afghan students, who have collaborated with the likes of Morello, Brian Wilson (the Beach Boys), Kathy Valentine (the Go-Go’s), Rami Jaffree (Foo Fighters), Vicki Peterson (the Bangles), Sammy Hagar, Blake Shelton and more.

“We’re trying to investigate if getting them to the Pakistan border is a possibility,” Cordola — who is in Pakistan plotting means of escape for 12 Afghan girls, their families and his driver — told Billboard. “We’ve been talking to a lot of different people, rescue organizations. We need to get them out of Afghanistan to start a new life somewhere.”

According to Billboard, Cordola initially instructed his pupils to dispose of their guitars, which have instead been stored away from the girls’ homes to avoid drawing attention from the Taliban.

“Now, with the Taliban’s rapid takeover of Kabul, we are literally in hiding, with our most senior students in particular danger,” the program coordinator for Girl With a Guitar said in a statement obtained by Billboard.

“Our school is closed … as girls playing Western music with our American male teacher, we could not be at greater risk. We appeal to the international community, to diplomats, politicians, news media, and NGOs working to evacuate civilians under threat, to please find a way to get as many of us on planes leaving Afghanistan to safety. Time is imperative as the airlift is scheduled to end, which would leave us here without hope.”

On Monday, all remaining U.S. service members flew out of Kabul’s airport in Afghanistan, ending a decades-long war that has ravaged the nation and taken the lives of thousands of Afghan civilians and military as well as U.S. troops.

Those interested in helping Girl With a Guitar students can find additional information at miraculouslovekids.org.