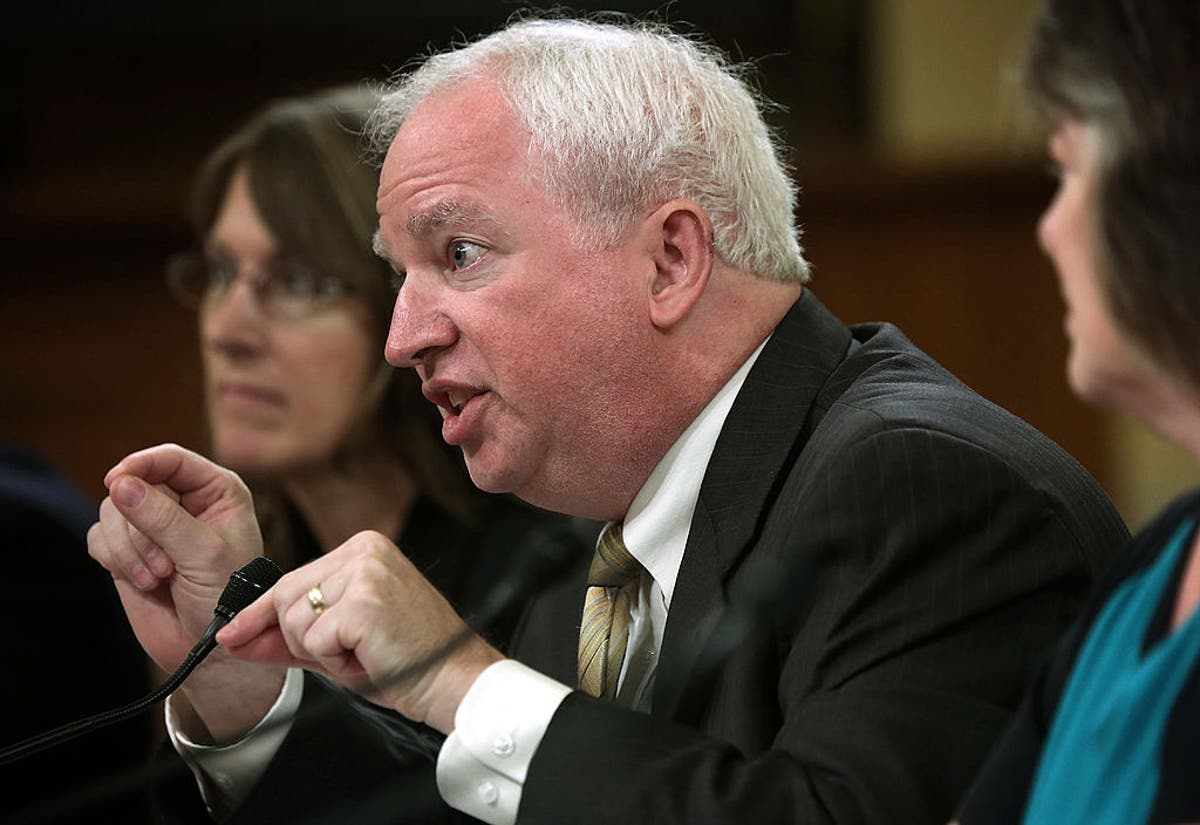 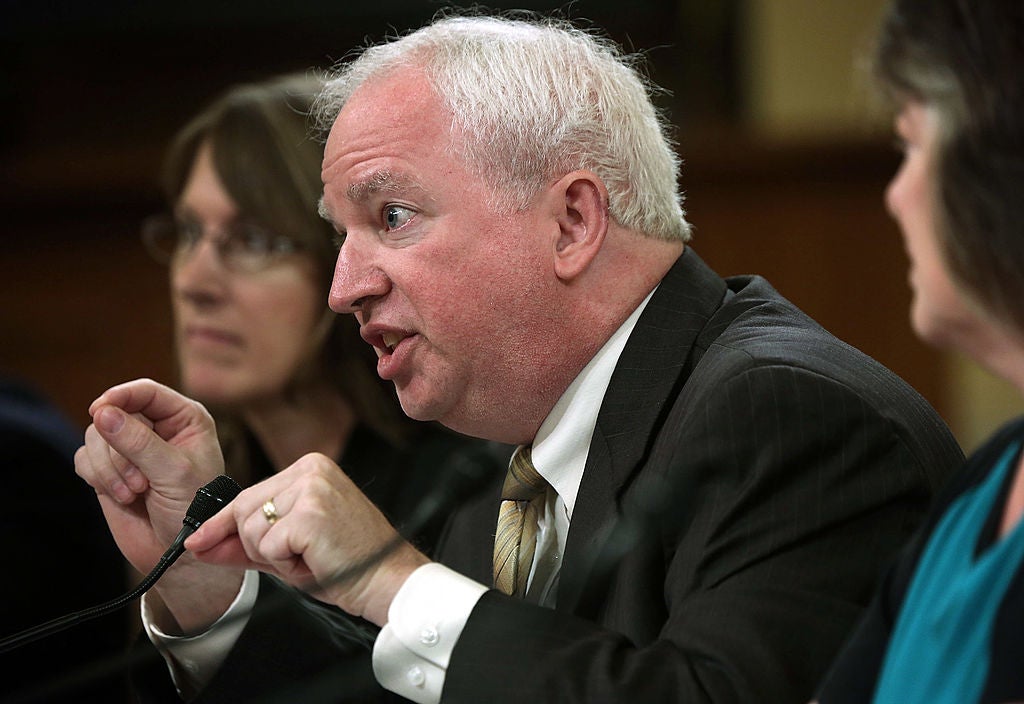 An attorney previously on the legal team of former President Donald Trump saw his case against a venue that refused to host him based on his links to an organisation that espouses homophobic views tossed out by the Supreme Court.

John Eastman and the Pasadena Republican Club of California sued a local city-owned venue licensed by a nonprofit conflict resolution organisation, the Western Justice Center, which refused to allow the club to host Mr Eastman at the venue due to his membership with the National Organization for Marriage, a group that opposes gay marriage and other LGBTQ+ rights.

The club lost previously at the US Circuit Court of Appeals for the Ninth Circuit, a liberal-leaning court, and on Tuesday saw its appeal rejected by the highest court in the land, Reuters first reported.

Mr Eastman gained notoriety this year with his work on Mr Trump’s legal team, in particular after it was reported by news outlets that he had drafted a memo for the president outlining a plan to have Vice President Mike Pence overturn the 2020 election during the Senate certification of the Electoral College results.

That plan was never carried out, but reporting in recent days has indicated that it was discussed in the Oval Office by the president, Mr Pence, and Mr Eastman as well as between Mr Eastman and Mr Pence’s staff in other conversations.

The memo’s existence has illustrated just how close the US came to a serious constitutional crisis. Mr Eastman insisted in an op-ed last week that he did not advise Mr Pence to go forward with the plan unless states contested by the Trump campaign had state legislatures selected so-called “alternate” slates of electors willing to cast the state’s Electoral College votes for Mr Trump, which never occurred.

“I did not advise Pence to exercise such authority,” wrote Mr Eastman in the Sacramento Bee. “Indeed, responding to a direct question from the vice president during a meeting in the Oval Office on Jan. 4, I noted that even if he had that authority, it would be foolish to exercise it in the absence of certifications of alternate Trump electors from the contested states’ legislatures.”

The California-based attorney now faces calls for his disbarment from activists over his efforts to overturn the 2020 election. A fellow member of the former president’s legal team, former New York City Mayor Rudy Giuliani, had his law licence suspended earlier this year for the same reason.