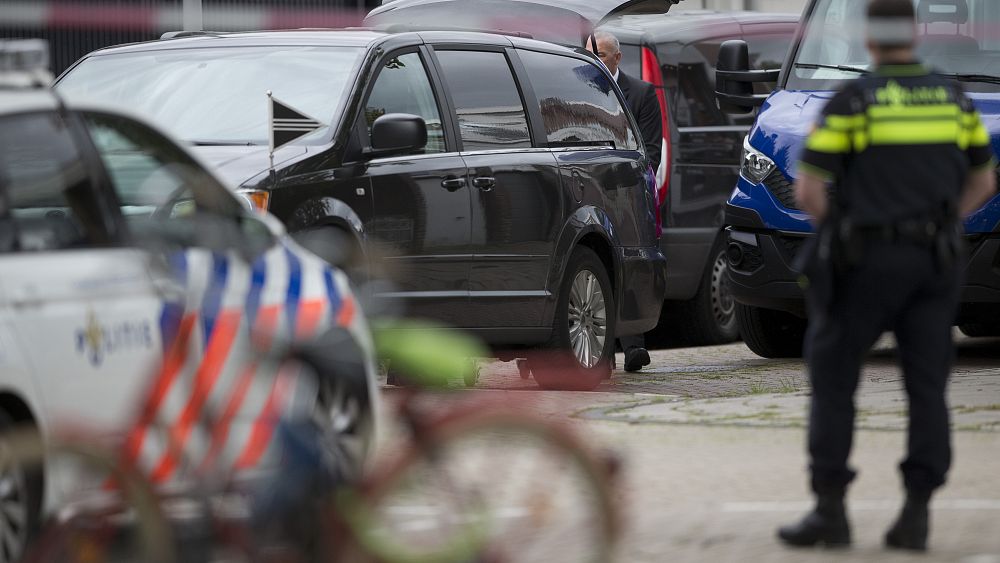 Two men have been found guilty of murdering a prominent Dutch lawyer linked to an organised crime case.

The suspects — identified by Dutch media only as Giërmo B. and Moreno B. — were each convicted and jailed for 30 years for their role in the killing.

Derk Wiersum was fatally shot in September 2019 outside his home in Amsterdam by a man who then fled in a getaway car. Police later found DNA traces of both defendants in the vehicle.

The two young men had also used other cars in the days before the shooting to monitor Wiersum’s movements.

Prosecutors also said that mobile phone data also showed that both men were in the area at the time of the killing.

“With their brutal act, the men have shown a complete lack of respect for the life of another,” Amsterdam District Court said on Monday.

“Solely for money, they took Wiersum’s life and inflicted immense and irreparable suffering on his wife, children, parents, and other relatives.”

His murder shocked the Netherlands and has prompted calls for a tougher crackdown on organised crime.

Wiersum was, at the time, representing a witness in a high-profile criminal case against suspected gangland bosses accused of involvement in a string of underworld killings.

The main suspects, including alleged Dutch gangland boss Ridouan Taghi, are currently on trial in a long-running case on charges including involvement in six murders and four attempted murders.

Wiersum’s witness — identified only as Nabil B. — was involved in one of the slayings but cut a deal with prosecutors to provide evidence in return for a lighter sentence.

Well-known Dutch crime reporter, Peter R. de Vries, who was also fatally shot in Amsterdam on July 6, had acted as a confidante to the same witness.

The first preliminary hearing in the trial of two men accused of involvement in De Vries’ murder is scheduled for next Monday.

Taghi told judges in February he rejects the accusations and “has nothing to do with the murders or a criminal organisation”.