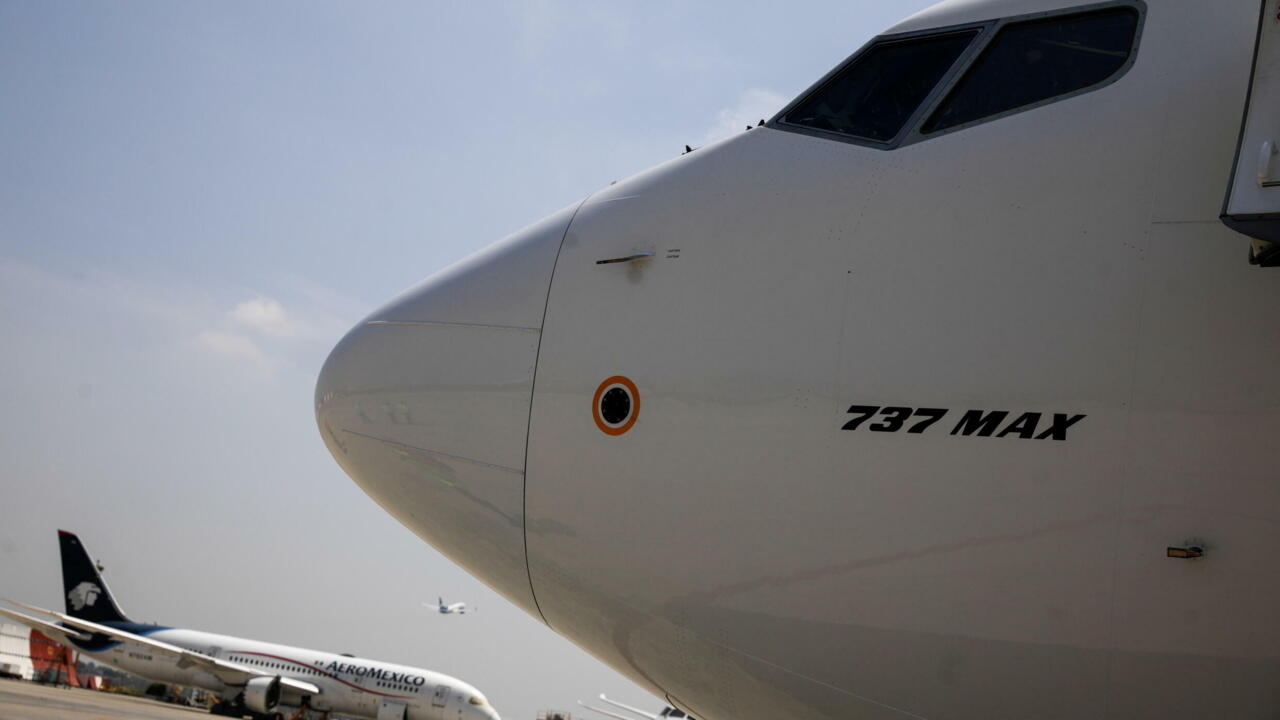 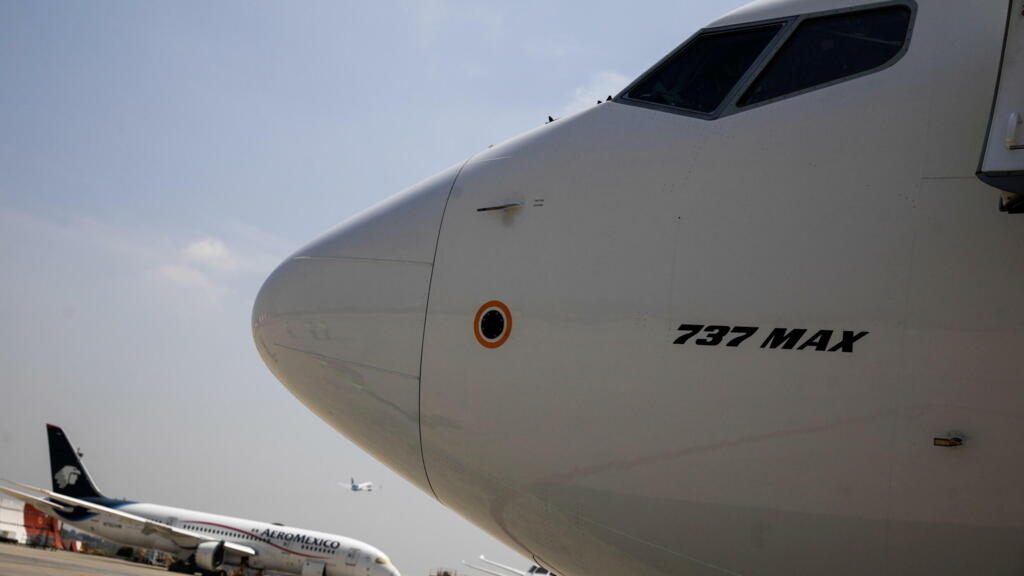 A US federal grand jury on Thursday charged a former Boeing chief test pilot with misleading aviation regulators during the certification process for the 737 MAX, which was involved in two fatal crashes.

Mark Forkner, 49, was the lead contact between the aviation giant and the Federal Aviation Administration (FAA) over how pilots should be trained to fly the planes.

Forkner “provided the agency with materially false, inaccurate, and incomplete information about a new part of the flight controls for the Boeing 737 MAX” flight handling system, called the Characteristics Augmentation System (MCAS), that was blamed for the 2018 and 2019 crashes, the Justice Department said in a statement.

According to court documents, Forkner had discovered information in 2016 about a major change made to the MCAS that was supposed to prevent stalling, but deliberately chose not to share the details with the FAA.

As a result, the FAA did not include a reference to the MCAS in a critical document or, in turn, in training manuals for pilots.

According to documents published in early 2020, he boasted that he could deceive his FAA contacts to obtain certification for the MCAS.

The 737 MAX was formally certified in March 2017, but was grounded worldwide for 20 months following two crashes in October 2018 and March 2019 that killed a total of 346 people.

In both cases, the MCAS had run amok based on faulty information transmitted by one of the aircraft’s two sensors.

The MAX was allowed to fly again at the end of 2020, once the MCAS software was modified.

Boeing has acknowledged its responsibility in misleading regulators and agreed to pay more than $2.5 billion dollars to settle lawsuits.

Forkner was formally indicted Thursday by a grand jury in Texas on two counts of fraud involving aircraft parts and four counts of wire fraud.

If convicted, he could face up to 100 years in prison.

“The Department of Justice will not tolerate fraud — especially in industries where the stakes are so high.”

Boeing did not respond to an AFP request for comment.