US special envoy for Haiti resigns over ‘inhumane’ migrant deportations 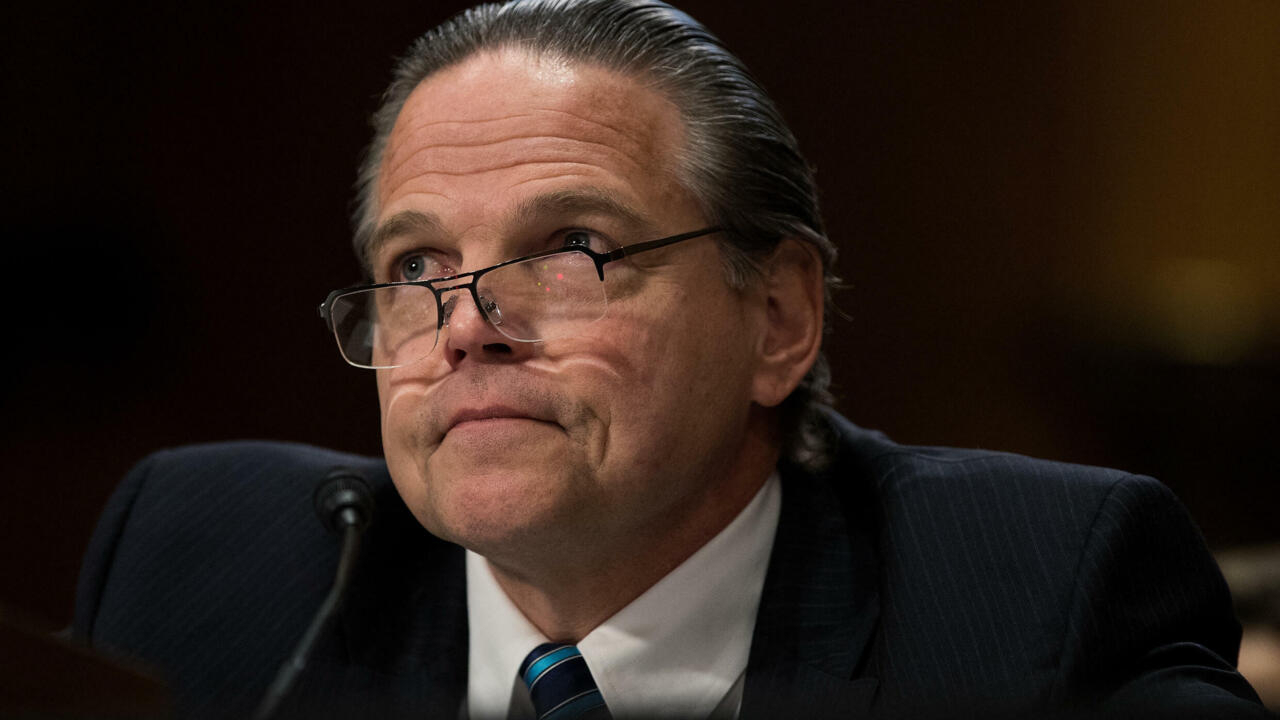 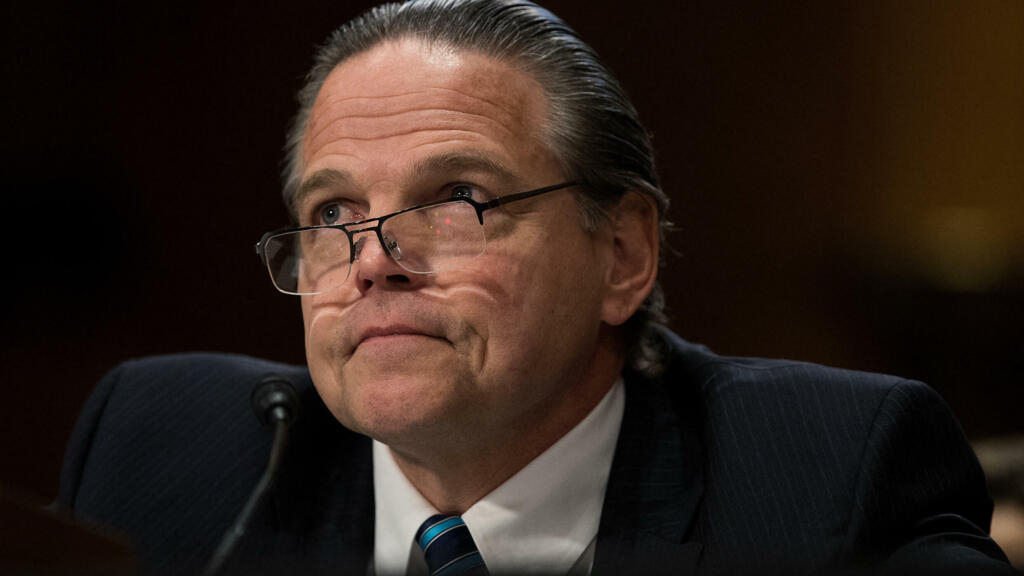 In a letter to US Secretary of State Antony Blinken, Foote tendered his resignation “with deep disappointment and apologies to those seeking crucial changes”.

In the letter, which was posted on Twitter by a US journalist, Foote noted, “I will not be associated with the United States inhumane, counterproductive decision to deport thousands of Haitian refugees and illegal immigrants to Haiti, a country where American officials are confined to secure compounds because of the danger posed by armed gangs to daily life.”

SCOOP: Special Envoy for Haiti, Amb Daniel Foote, a career member of foreign service, has RESIGNED. In his letter of resignation, he says he will not be associated with the U.S.’s “inhumane, counterproductive decision to deport thousands of Haitian refugees.” Letter attached. pic.twitter.com/KlW5GoTF3u


The resignation came after President Joe Biden‘s administration last weekend began deporting Haitian migrants who crossed into the country from Mexico onto aircraft bound for Haiti.

Foote, a career diplomat named in July as special envoy to Haiti, said the state had “collapsed” in Haiti and the country was unable to support the infusion of returning migrants.

US officials with direct knowledge of the matter confirmed the resignation on condition of anonymity because they were not authorised to discuss it publicly, according to US media reports.

Foote’s resignation follows growing pressure on the Biden administration from the United Nations and fellow Democrats over the treatment of Haitians in a migrant camp in Texas near the Mexican border.

As many as 14,000 people gathered in the camp last week, with the population now reduced to less than half by expulsion flights and detentions. Others have left the dusty riverbank for Mexico to avoid being sent home.

Images of US border guards on horseback using long reins to whip at Black asylum seekers at the weekend caused outrage within the White House and from rights groups.

The US has returned 1,401 migrants from the camp at Del Rio, Texas, to Haiti and taken another 3,206 people into custody, the Department of Homeland Security (DHS) said late on Wednesday.

‘This hubris… is impressive’

Foote’s resignation letter featured a scathing critique of US policies in Haiti, including Washington’s response to the political crisis sparked by late president Jovenel Moise‘s assassination in July.

“Last week the US and other embassies in Porte-au-Prince issued another public statement of support for the unelected, de facto Prime Minister Dr. Ariel Henry as interim leader of Haiti and have continued to tout his ‘political agreement’ over another broader, earlier accord shepherded by civil society. This hubris that makes us believe we should pick the winner – again – is impressive. This cycle of international political interventions in Haiti has consistently produced catastrophic results,” wrote Foote.

Foote’s sudden departure leaves a void in US policy toward Haiti and adds another prominent, critical voice to the administration’s response to Haitians camped on the Texas border.

Call for Haitians to ‘chart their own course’

On Wednesday Homeland Security Secretary Alejandro Mayorkas said he was in talks with Brazil, Chile and other South American countries to send the migrants back to them.

Tens of thousands of Haitians fled to South America after the massive 2010 earthquake wreaked heavy damage across the Caribbean nation.

In his letter, Foote said in his letter that Haiti needs more assistance and a democratically elected government. “What our Haitian friends really want, and need, is the opportunity to chart their own course, without international puppeteering and favored candidates but with genuine support for that course,” he noted.

Foote served previously in Haiti as deputy chief of mission and is a former ambassador to Zambia. He worked with the US ambassador to support Haiti after Moise’s assassination.