US to open land borders to vaccinated travellers in ‘early November’ 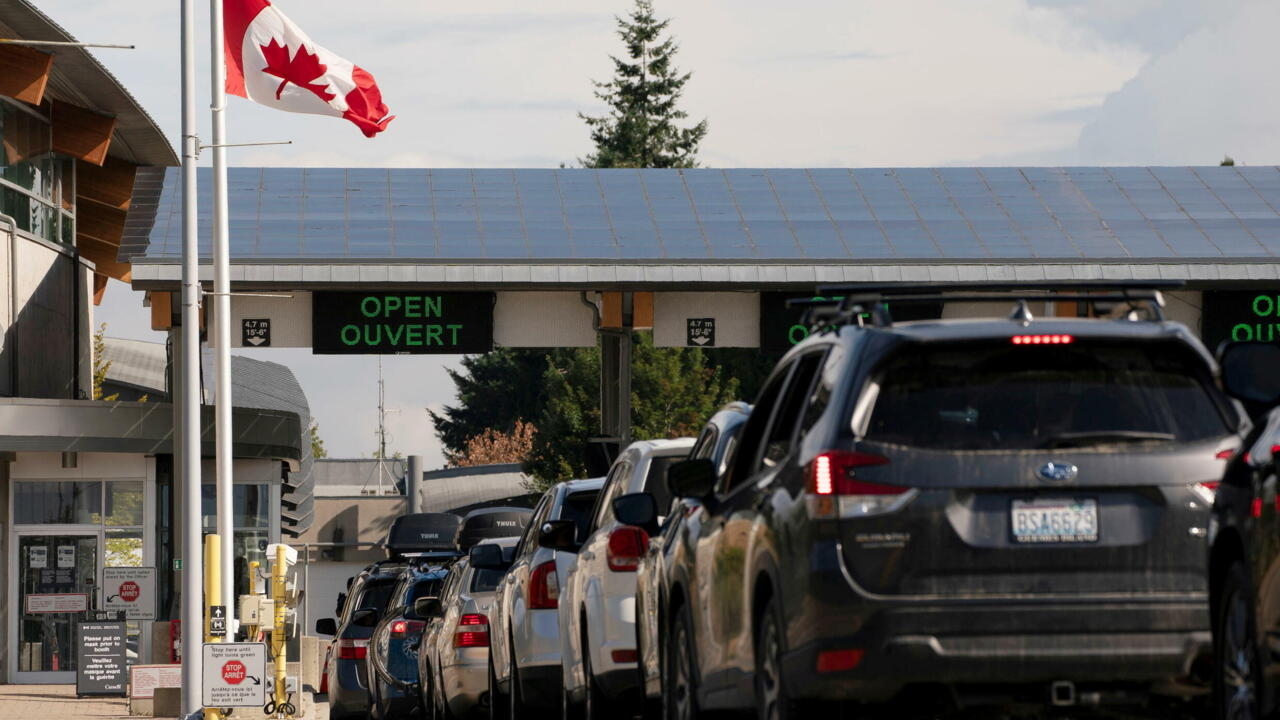 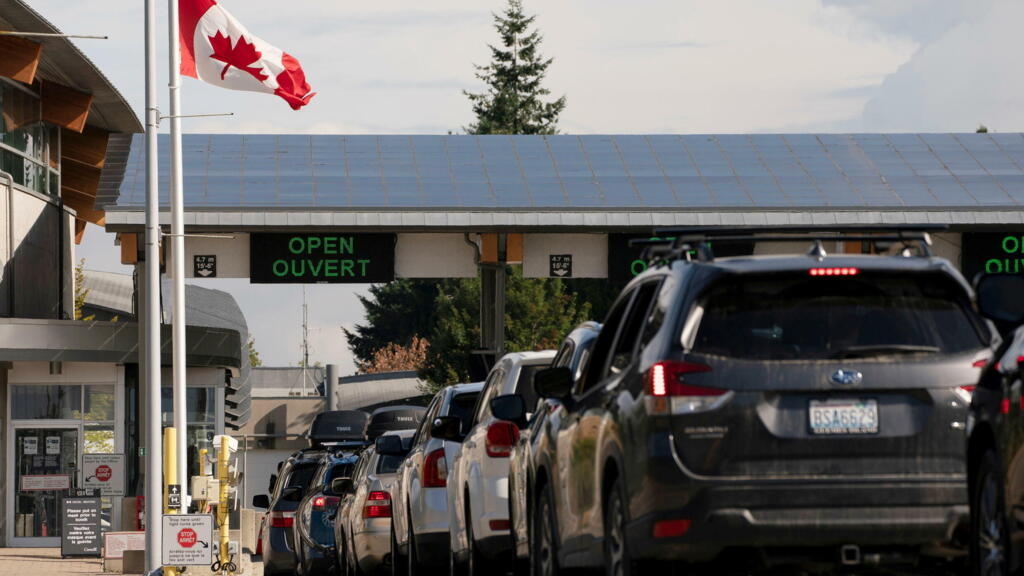 The United States will lift restrictions at its land borders with Canada and Mexico for fully vaccinated foreign nationals in early November, ending historic curbs on non-essential travellers in place since March 2020 to address the COVID-19 pandemic, two U.S. officials said on Tuesday.

The rules, which will be formally announced by Homeland Security Secretary Alejandro Mayorkas on Wednesday, will cover land borders and ferry crossings.

They are similar but not identical to planned requirements announced last month for international air travellers, the officials said in a call with reporters.

“Since the beginning of the pandemic, members of our shared cross-border community have felt the pain and economic hardship of the land border closures. That pain is about to end,” Senate Democratic leader Chuck Schumer said in a statement.

The officials from President Joe Biden‘s administration emphasised that the White House would not lift the “Title 42” order put in place by former President Donald Trump‘s administration that has essentially cut off access to asylum for hundreds of thousands of migrants seeking to enter from Mexico.

The precise date in early November when the restrictions will be lifted will be announced “very soon,” one of the officials said.

Once the U.S. curbs are lifted, non-essential foreign visitors crossing U.S. land borders, such as tourists, will be able to visit if they are vaccinated. In early January, the United States will require essential visitors, like truck drivers, to be vaccinated to cross land borders, the officials said.

U.S. lawmakers have been pushing the White House to lift restrictions that have barred non-essential travel by Canadians across the northern U.S. border since March 2020, and many border communities have been hit hard by the closure. Mexico has also pressed the Biden administration to ease restrictions.

The White House announced on Sept. 20 that the United States in early November would lift travel restrictions on air travellers from 33 countries including China, India, Brazil and most of Europe who are fully vaccinated against COVID-19.

Foreign visitors crossing into the United States by land or ferry will need to be vaccinated but will not necessarily need to show proof of vaccination unless they are referred by U.S. Customs and Border Patrol for secondary inspections.

On Friday, the U.S. Centers for Disease Control and Prevention said the United States would accept the use by international visitors of COVID-19 vaccines authorised by U.S. regulators or the World Health Organization.

The U.S. land border restrictions have not barred U.S. citizens from returning home.