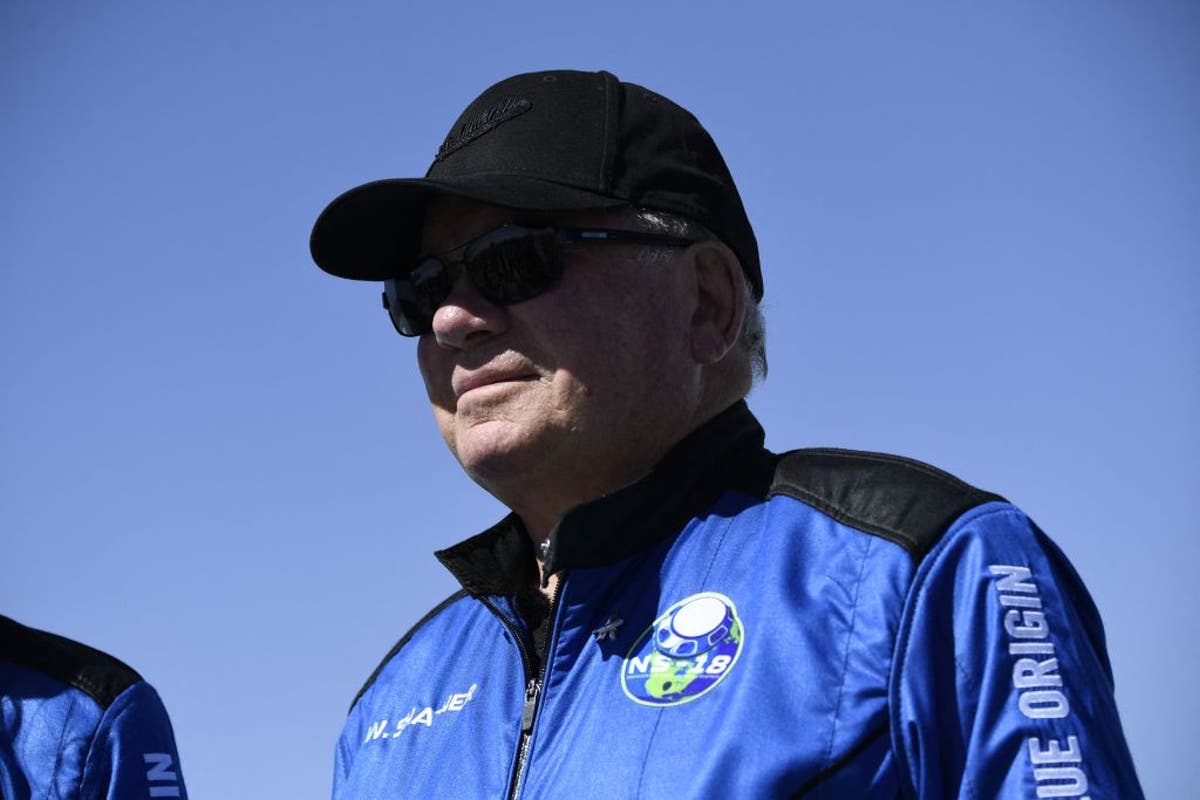 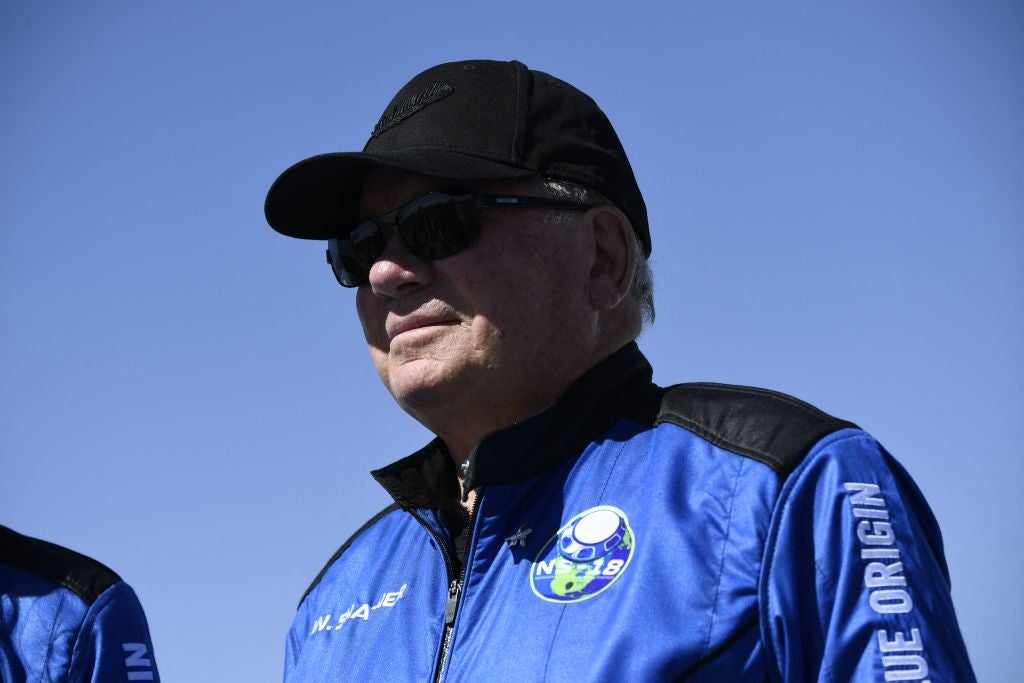 Star Trek actor William Shatner was humbled by the experience of flying into space, but was cut off mid-sentence post-flight by Jeff Bezos, who started spraying champagne around.

“What you have given me is the most profound experience. I’m so filled with emotion about what just happened,” opened up the Captain Kirk actor to Bezos post-flight.

“I hope I never recover from this. I hope I can retain what I feel now. I don’t want to lose it.”

Bezos looked distracted during the chat with Shatner and said: “Give me the champagne bottle”, before spraying it around, all over crew, who screamed excitedly.

After being cut off, Shatner stepped back from the spray and turned away from Bezos.

“Jeff can’t be outdone! It’s all about him,” said one Twitter user, as streams of comments flooded the cringe-worthy footage.

“Just shows no amount of money can buy manners and class,” posted someone else.

“Shatner was moving. Bezos came off as an awkward, uncaring tool,” one remarked.

“C’mon Jeff give the guy a minute. Where is Scotty when you need him! Beam up Bezos please,” said another.

Ninty-year-old Shatner became the oldest person to take off into space on Wednesday, aboard the Blue Origin developed by 57-year-old Amazon founder Bezos. The billionaire joined the actor and his colleagues on the drive from Blue Origin’s crew headquarters to the launchpad in Van Horn.

Nasa tweeted a good luck message to Shatner before blastoff. “We wish you all the best on your flight to space. You are, and always shall be, our friend,” it said.

Bezos has sold $100m in tickets for rides into space and has ambitions to expand the space tourism industry. Bezos became the first passenger to take off in the maiden crewed Blue Origin flight in July.